Here are the latest additions to the 2011 Debut Author Challenge. These authors will be stopping by The Qwillery for interviews and/or guest posts during 2011. (Authors listed in alphabetical order.) 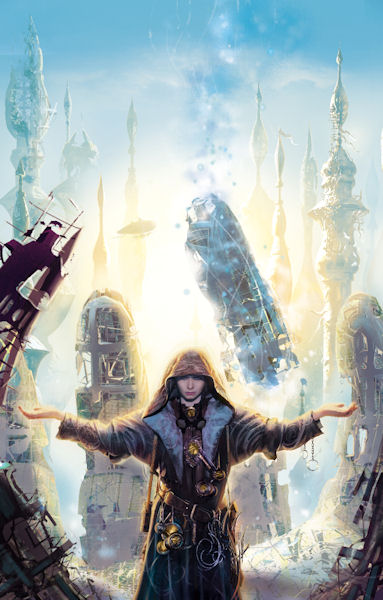 Debris will be published by Angry Robot Books in October 2011.

Shaedes of Gray (Shaedes) is slated for publication in December 2011 from NAL.

For a century Darian has existed in a realm of darkness. Made and abandoned, she is a Shaede, virtually immortal with the ability to blend with the shadows once the sun sets. An assassin by trade, she spends her nights as a hired hand, meting out death for the highest bidder. She’s alone in the world, the last of her kind, merely existing—or so she thinks.


When her infatuated employer, Tyler, sends her out on a routine hit, Darian discovers that her new mark is not only another Shaede, but Alexander Peck, King of the Shaede Nation. Her not-so-chance meeting with Alexander takes her deep into the realm of who—and what—she really is. Only when she puts her life in his hands does the supernatural world unfold around her, revealing that she is not as alone as she once thought. Under the tutelage of Alexander’s fiercest warrior, she prepares to find and kill the man who set her adrift in the world of humans.


But with that quest comes danger. Not even Tyler, revealed as her unearthly protector, can save her once she crosses into their dark realm to face the truth. As her role in awakening an ancient evil is revealed, she must face who she was, who she is, and what she could become. From the author's website. 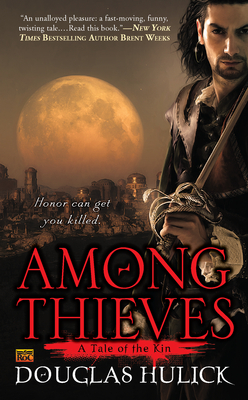 Drothe has been a member of the Kin for years, rubbing elbows with thieves and murderers in the employ of a crime lord while smuggling relics on the side. But when an ancient book falls into his hands, Drothe finds himself in possession of a relic capable of bringing down emperors-a relic everyone in the underworld would kill to obtain.

Night Walker (Night Walker Trilogy 1) is presently slated for release later this year and will be followed by Night Demon and Night Child. There will also be a novella titled Night Thief. The books will be published by Entangled Publishing.

The Shadow Reader will be published by ACE and is slated for November 2011.