Guardian of the Sky Realms by Gerry Huntman - Excerpt and Giveaway


Please welcome Gerry Huntman to The Qwillery with an excerpt form Guardian of the Sky Realms from Meerkat Press. And check out the giveaway below! 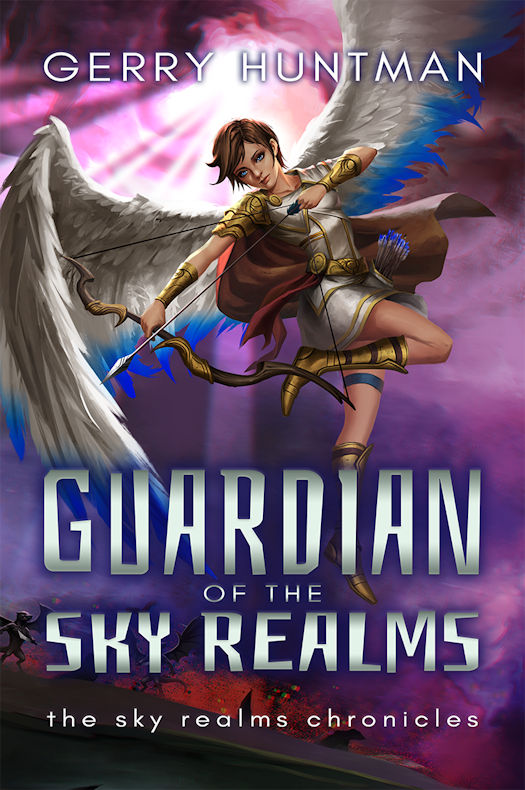 Maree Webster—an "almost-emo" from the western suburbs of Sydney—hates school, has few friends, and is obsessed with angels and fallen angel stories. Life is boring until she decides to steal a famous painting from a small art gallery that has been haunting her dreams: swirling reds, grays and oranges of barely discernible winged figures. There, she meets a stranger who claims to know her and stumbles into a world where cities float in the sky, and daemons roam the barren, magma-spewing crags of the land far below. And all is not well—Maree is turning into something she loves but at the same time, fears. Most fearful of all is the prospect of losing her identity—what makes her Maree, and more importantly, what makes her human. Guardian of the Sky Realms takes the reader on a journey through exotic fantasy lands, as well as across the globe, from Sydney to Paris, from the Himalayas to Manhattan. At its heart, it is a novel about transformation, Book two of the series will be released in 2021. 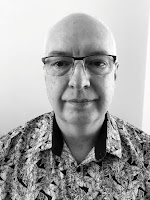 Gerry Huntman is a writer and publisher based in Melbourne Australia, living with his wife and young daughter. He has sold over 50 short fiction pieces, most of which are dark and for mature audiences, but he also has a love for middle grade fiction. He loves travel and gets many of his story ideas from distant lands and culture, but is equally happy with the cafe set in his hometown.