and Eisner, Harvey, and Shuster Award-winning artist Ramón K Pérez (Jim Henson’s Tale of Sand, Jane) dive into a world of horror and intrigue in an all-new, ongoing series from Image/Skybound Entertainment this September—Stillwater.

In the town of Stillwater, nobody dies. That’s not just a promise. It’s a threat.

“I’m thrilled people are finally going to see Stillwater! This idea’s been percolating in my for years now, and it’s been fun working with Ramon to build this tiny, strange world! I’ve always wanted to write a horror comic so I can show the world that I’m not JUST creepy, I can also write creepy!” said Zdarsky. “I love getting to explore immortality on a small stage, the idea that you can live forever but just within such a constrained space. It’s been a treat getting to write characters struggling with that terrifying deal.”

Pérez added: “It’s been a joy to step away from the superhero genre and delve into the horror, thriller, and a dash of mystery genre with Chip on Stillwater! I hope readers are as unsettled as I was drawing the book…"

Stillwater #1 will also be available for purchase across many digital platforms, including Amazon Kindle, Apple Books, comiXology, and Google Play. 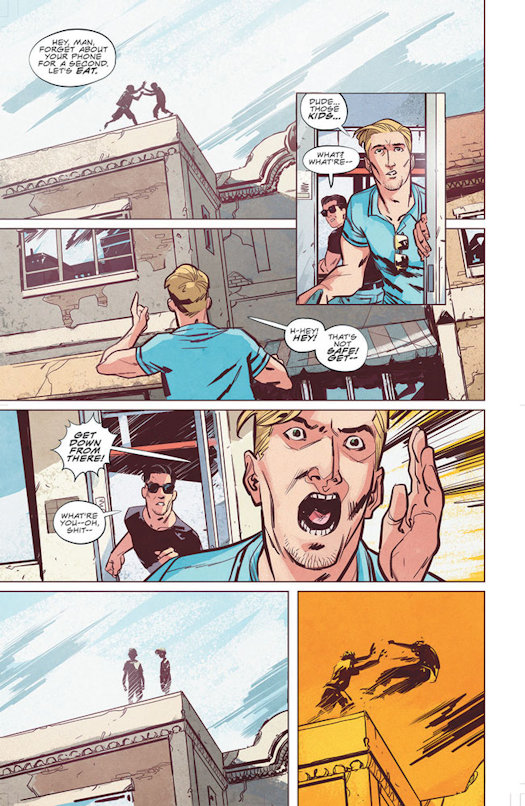 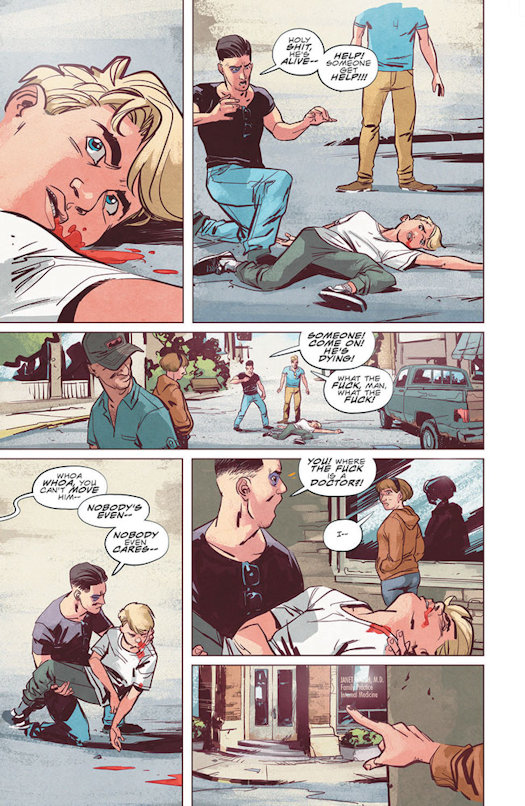 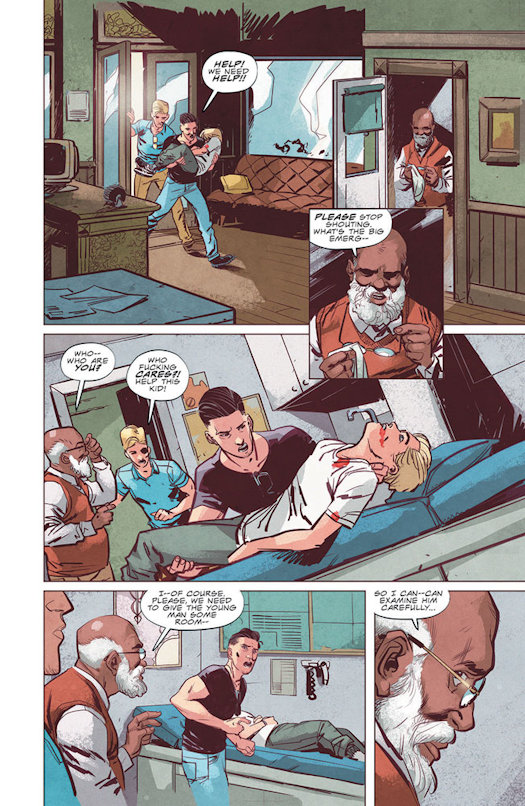 ABOUT IMAGE COMICS
Image Comics is a comic book and graphic novel publisher founded in 1992 by a collective of bestselling artists. Image has since gone on to become one of the largest comics publishers in the United States. Image currently has six individuals on the Board of Directors: Robert Kirkman, Erik Larsen, Todd McFarlane, Marc Silvestri, Jim Valentino, and Eric Stephenson. It consists of five major houses: Todd McFarlane Productions, Top Cow Productions, Shadowline Comics, Skybound Entertainment, and Image Central. Image publishes comics and graphic novels in nearly every genre, sub-genre, and style imaginable. It offers science fiction, fantasy, romance, horror, crime fiction, historical fiction, humor and more by the finest artists and writers working in the medium today. For more information, visit www.imagecomics.com.
ABOUT SKYBOUND ENTERTAINMENT
Founded in 2010, Skybound Entertainment is a multiplatform entertainment company specializing in television, comics, film, digital content, interactive, gaming, and merchandise. The company is led by The Walking Dead creator Robert Kirkman and his longtime producing and business partner David Alpert.
Posted by Qwill at 8:00 AM