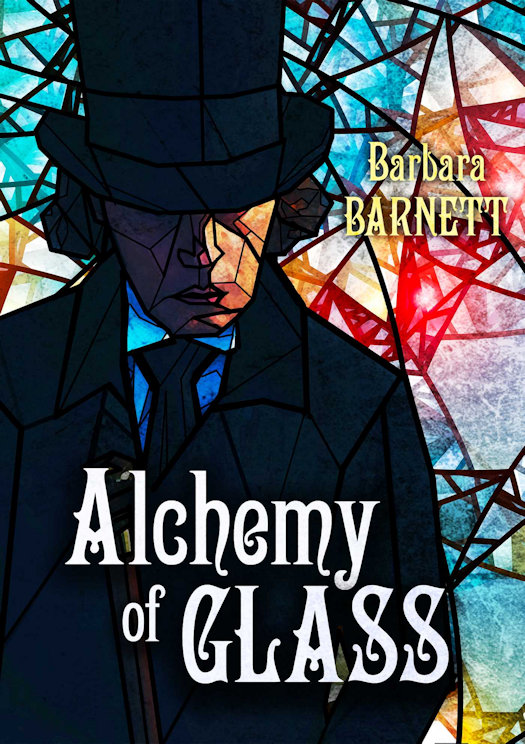 The Alchemy of Glass weaves a tale magical as spun glass and terrifying as a shattered mirror, drawing upon cutting edge science and the most ancient of Celtic mythology, intertwining the magic of fairy lore and the harsh reality of difficult choices, returning us to the world of immortal apothecary Gaelan Erceldoune, as his past, present and future collide, in an attempt to prevent a catastrophic future. 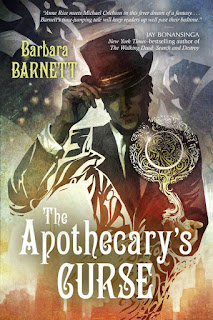 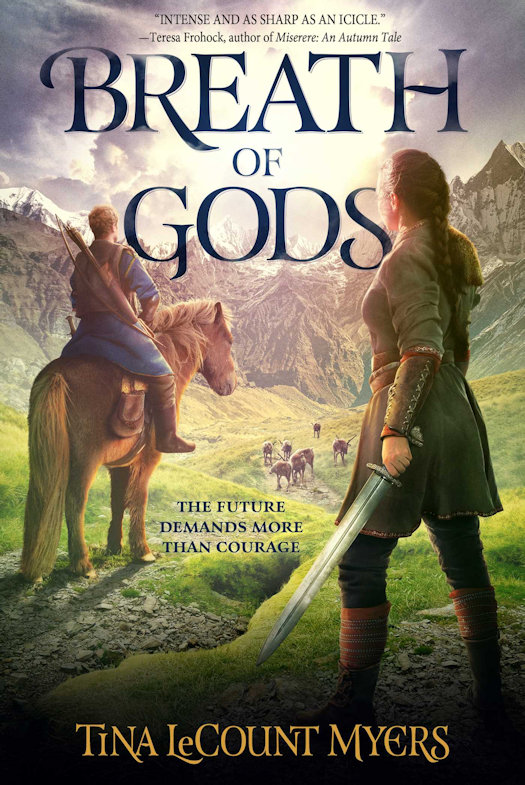 The overlapping worlds of gods and men collide in the concluding volume of an epic fantasy trilogy set in cold harsh arctic lands.

In the Northlands of Davvieana, power rests in the hands of the High Priest of the Order of Believers. But his earthly supremacy is contested. Those few Piijkij that remain continue to honor the oath of the Brethren of Hunters: protect the Olmmoš people from danger. This time, however, it is not the immortal Jápmemeahttun who represent a threat to human freedom, but their own kind. Against insurmountable odds, this small band of dedicated men will use any and all means open to them to bring down the man who betrayed them all.

The struggles of men, however, mean little to the immortals beyond the vail in the Song of All. Vanquished, facing a doomed existence, any hope for a future slowly slips away as the best efforts of Dárja and Marnej prove inadequate. When they both fail to safeguard those closest to them, the bond between these two unlikely allies, forged by necessity and emboldened by a tentative passion, may not be enough to overcome the secrets and lies that have shadowed their lives.

When betrayal and shame guide the future, the outcome can be treacherous. For both humans and immortals to find their way forward, they must seek out those who offer an unprecedented vision over a quest for power. 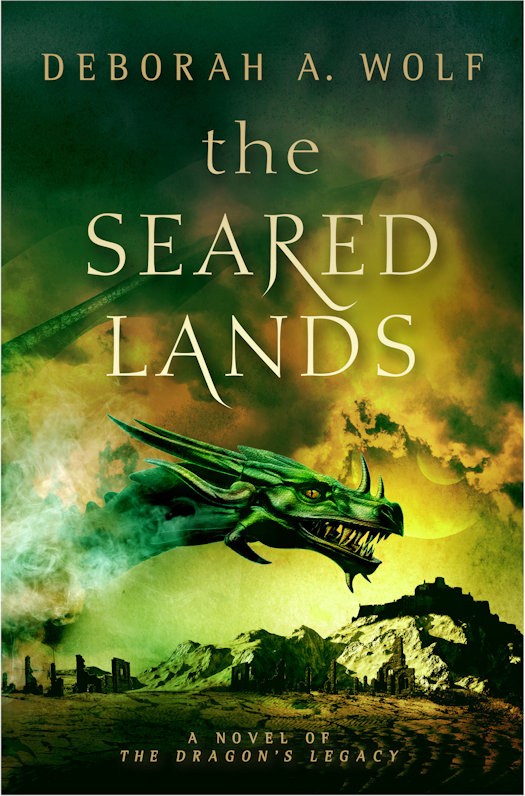 The concluding novel in the Dragon's Legacy trilogy as the world descends into war and the conflicts may awaken the Earth Dragon--leading to total destruction.

Sulema Ja'Akari, heir to the throne of the Dragon King, lies near death, imprisoned by her half brother Pythos. To survive, she must agree to rescue the one person who holds the key to unseating the usurper--a quest that will take Sulema across the vast, apocalyptic desert of the Seared Lands.

Overwhelmed by the responsibility, Sulema seeks to flee, but is captured and cast into the arena. There she must fight to the death against Kishah, whose very name means "vengeance." Kishah, who is Sulama's closest friend and fellow warrior, Hannei.

Across the world, vast forces gather. Fleeing a swarm of invaders, the child queen Maika seeks to lead her people across the wasteland to safety. Jian the half-breed prince musters an army from the Twilight Lands, while Ismai the Lich King gathers an undead horde, determined to reclaim the Dragon crown.

Yet the greatest threat lies below. Sajani the earth dragon stirs. If she wakes, the world will be destroyed. Only the heir to the Dragon King may sing Sajani back to sleep... if there still is time.