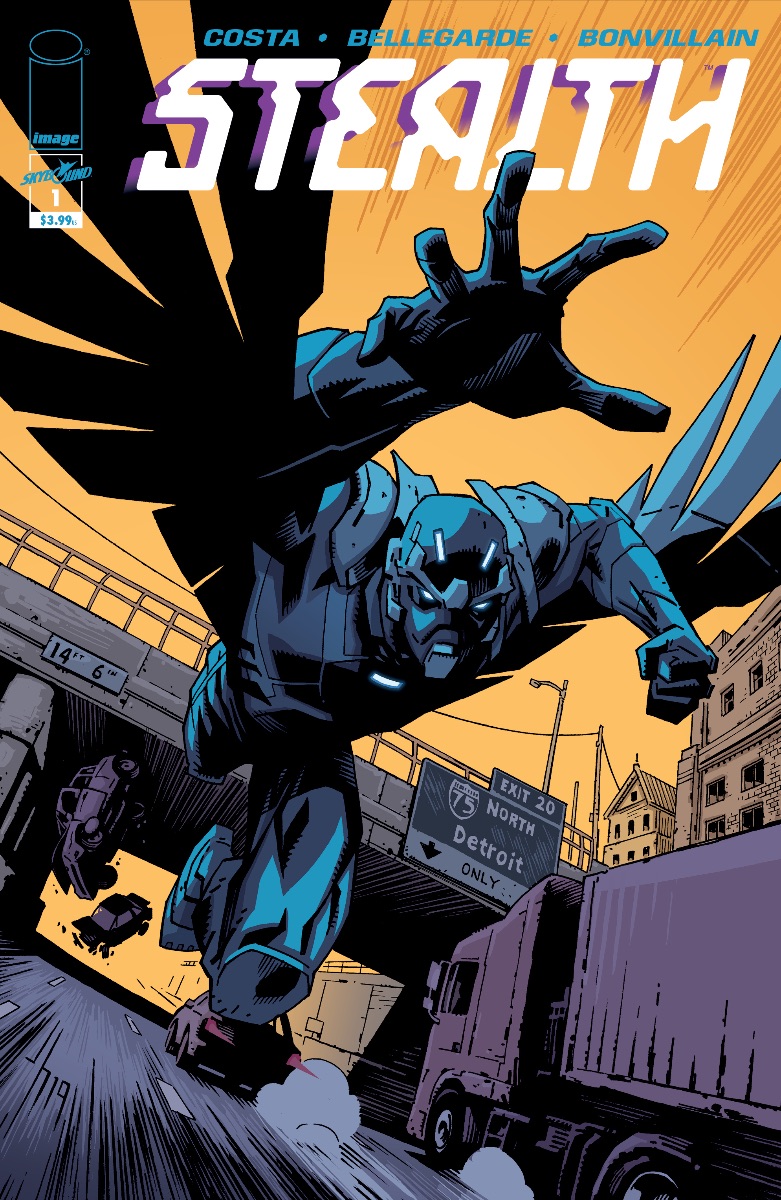 The series features covers by Jason Howard (Cemetery Beach, Trees) and is concurrently in development with Universal Pictures and Skybound entertainment.

Mark Fergus and Hawk Ostby will write the script for the forthcoming Stealth adaptation. The writing duo’s credits include Iron Man and Cowboys & Aliens. Oscar-nominated Lee Daniels will direct and produce along with his partner Pam Williams. The film will be produced by Skybound’s film team—including Kirkman, David Alpert, Bryan Furst, and Sean Furst—and Universal Executive Vice President of Production Matt Reilly will oversee the project on behalf of the studio.

For decades, Stealth has waged war on crime in Detroit, but now he’s taken his pursuit of justice too far. Only reporter Tony Barber knows that behind Stealth’s reckless behavior is an older man battling Alzheimer’s—his father. A father unwilling to accept that he’s no longer the hero this city needs…with enemies all too eager to force his retirement.

This pulse-pounding new series is Black Panther meets Iron Man and is a must-read for Dead Eyes fans. 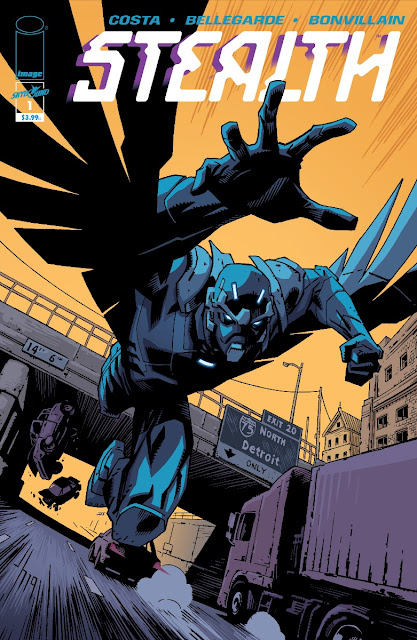 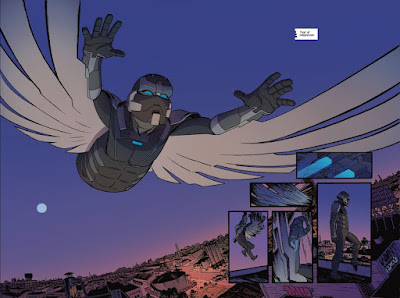 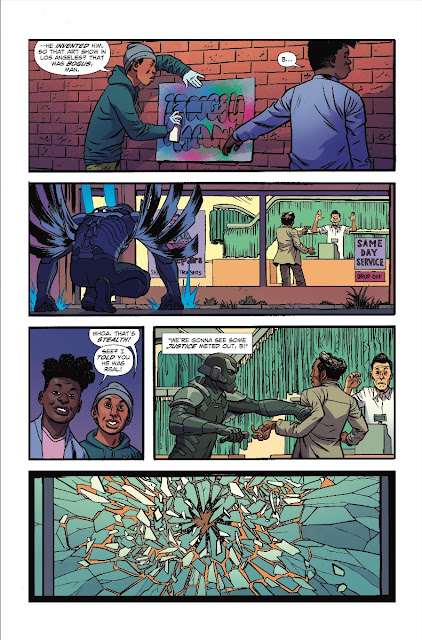 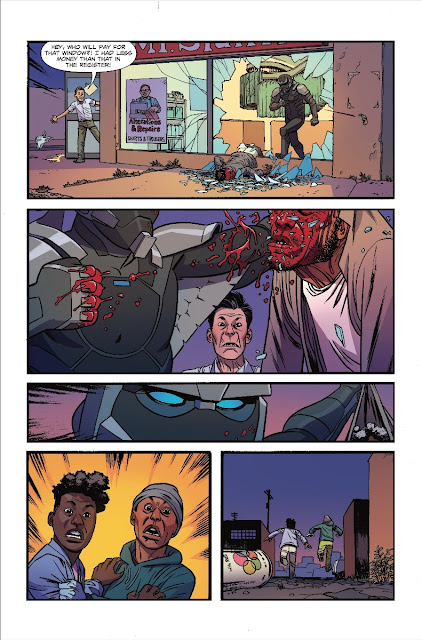 
ABOUT SKYBOUND ENTERTAINMENT
Founded in 2010, Skybound Entertainment  a multiplatform entertainment company specializing in television, comics, film, digital content, interactive, gaming, and merchandise. The company is led by The Walking Dead creator Robert Kirkman and his longtime producing and business partner David Alpert.
Posted by Qwill at 6:30 AM