Image Comics has revealed some of the highly anticipated covers for the upcoming record-breaking, history-making SPAWN #301 issue by Todd McFarlane, President at Image Comics and creator of SPAWN. 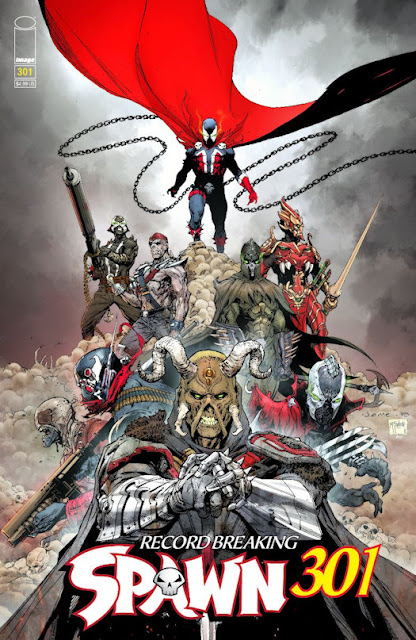 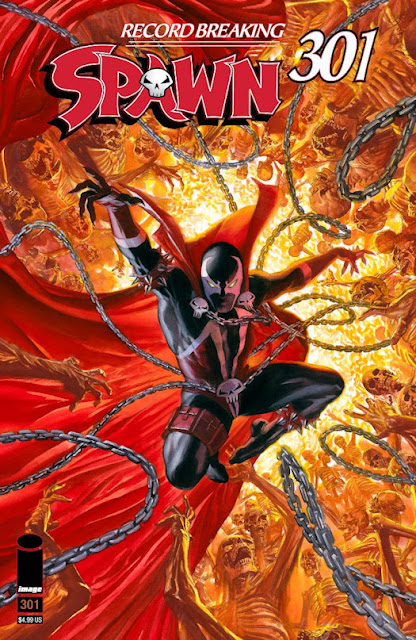 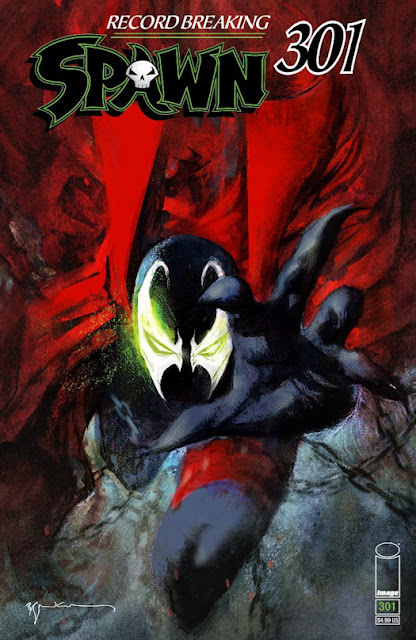 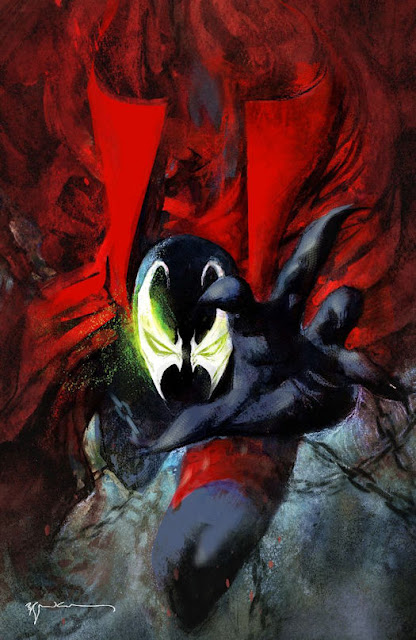 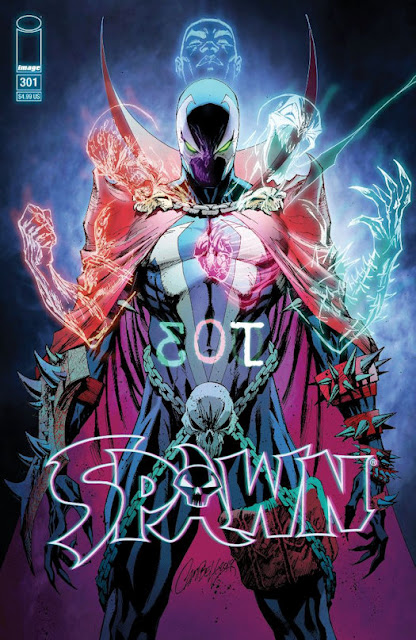 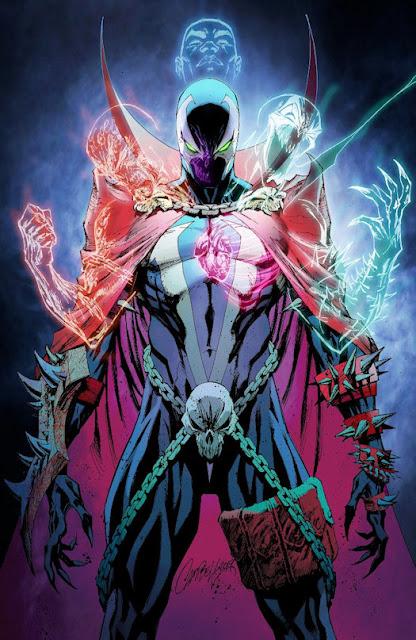 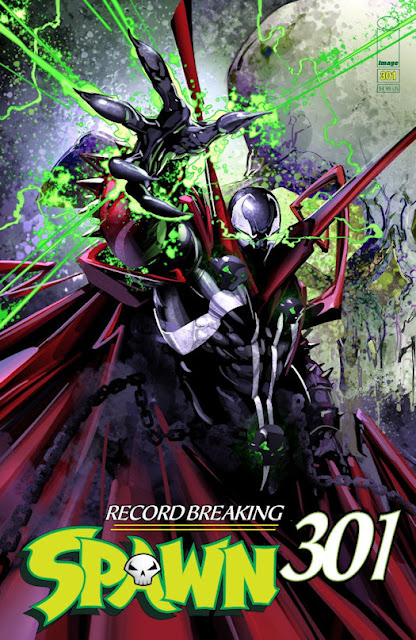 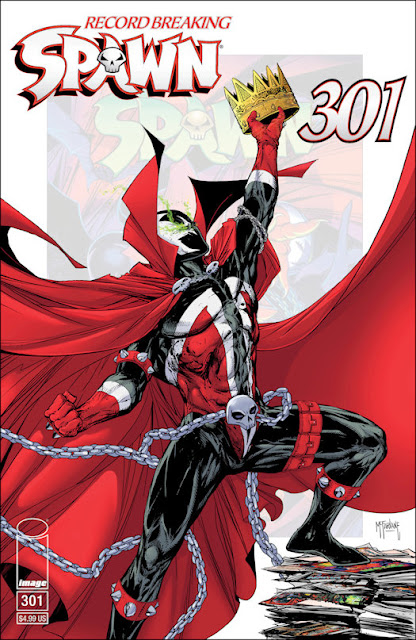 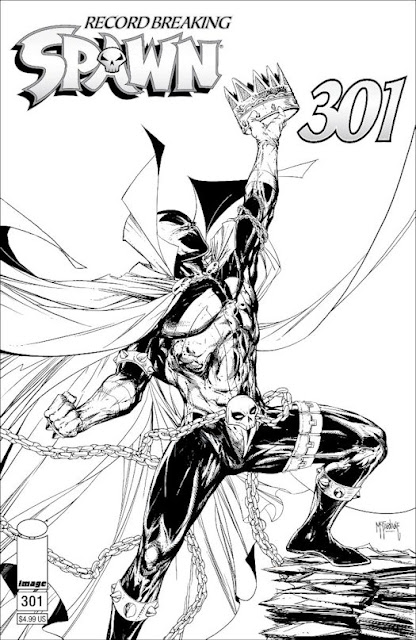 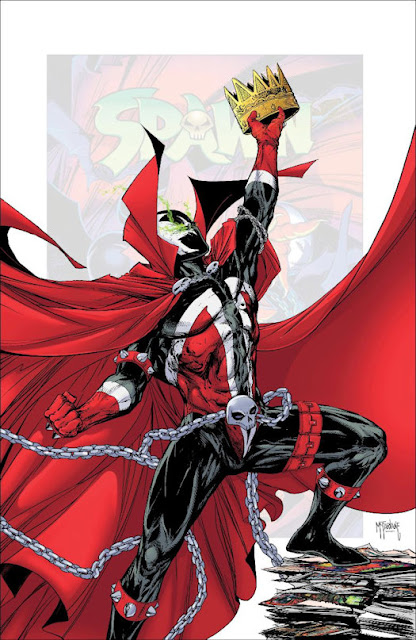 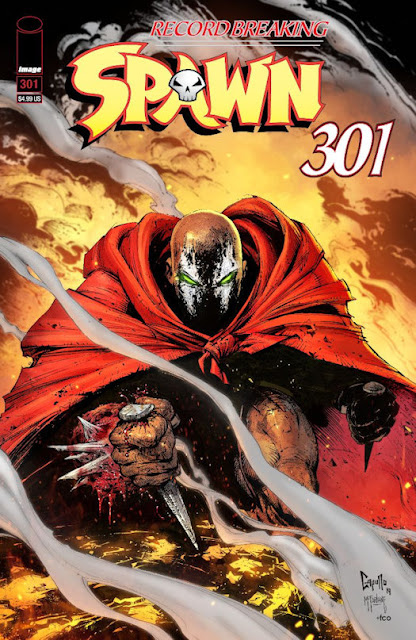 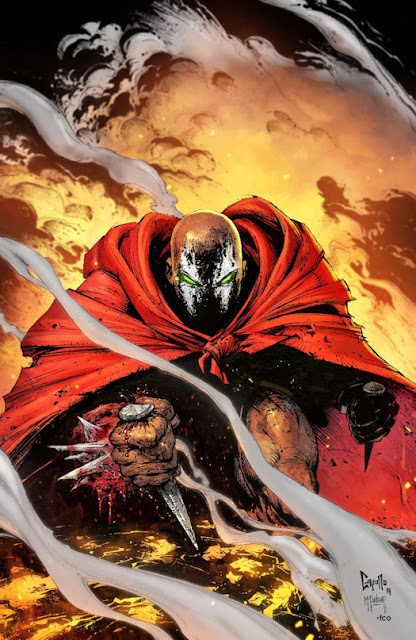 [Click covers to embiggen]
This record-breaking SPAWN #301 hits stores on Wednesday, October 2.
Note that new Crain artwork will be available to retailers under the same Diamond Code (JUL190088), instead of the previously seen Crain artwork, and the final order cutoff deadline is this Monday, September 16.

Momentum and frenzied buzz surrounding the classic antihero series continues to build leading into the record-breaking SPAWN #301 when SPAWN becomes the longest running creator-owned comic in the world.


ABOUT IMAGE COMICS
Image Comics is a comic book and graphic novel publisher founded in 1992 by a collective of bestselling artists. Image has since gone on to become one of the largest comics publishers in the United States. Image currently has six individuals on the Board of Directors: Robert Kirkman, Erik Larsen, Todd McFarlane, Marc Silvestri, Jim Valentino, and Eric Stephenson. It consists of five major houses: Todd McFarlane Productions, Top Cow Productions, Shadowline Comics, Skybound Entertainment, and Image Central. Image publishes comics and graphic novels in nearly every genre, sub-genre, and style imaginable. It offers science fiction, fantasy, romance, horror, crime fiction, historical fiction, humor and more by the finest artists and writers working in the medium today. For more information, visit www.imagecomics.com.
Posted by Qwill at 8:58 AM