Here are some of the upcoming novels by formerly featured Debut Author Challenge (DAC) Authors. The year in parentheses is the year the author was featured in the DAC.

The Girl with No Face
The Daoshi Chronicles 2
Talos, October 15, 2019
Hardcover and eBook, 360 pages 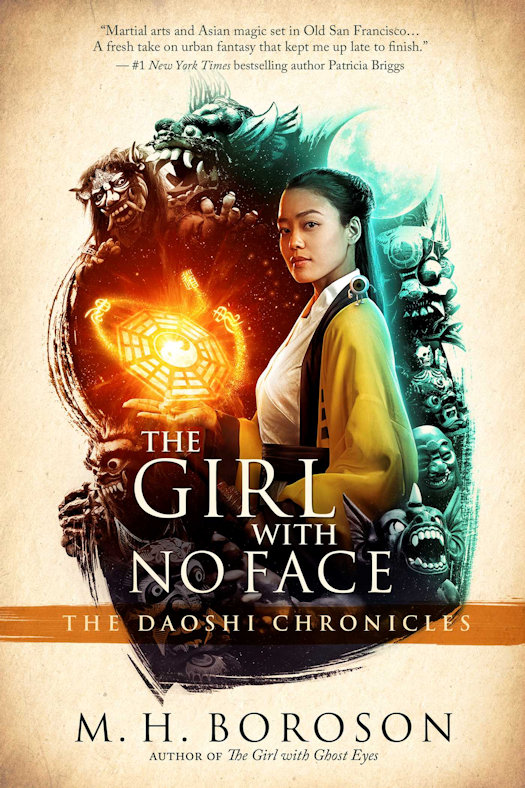 The adventures of Li-lin, a Daoist priestess with the unique ability to see the spirit world, continue in the thrilling follow-up to the critically-acclaimed historical urban fantasy The Girl with Ghost Eyes.

It’s the end of the Nineteenth Century. San Francisco’s cobblestone streets are haunted, but Chinatown has an unlikely protector in a young Daoist priestess named Li-lin. Using only her martial arts training, spiritual magic, a sword made from peachwood, and the walking, talking spirit of a human eye, Li-lin stands alone to defend her immigrant community from supernatural threats.

But when the body of a young girl is brought to the deadhouse Li-lin oversees for a local group of gangsters, she faces her most bewildering—and potentially dangerous—assignment yet. The nine-year-old has died from suffocation . . . specifically by flowers growing out of her nose and mouth. Li-lin suspects Gong Tau, a dirty and primitive form of dark magic. But who is behind the spell, and why, will take her on a perilous journey deep into a dangerous world of ghosts and spirits.

With hard historical realism and meticulously researched depictions of Chinese monsters and magic that have never been written about in the English language, The Girl with No Face draws from the action-packed cinema of Hong Kong to create a compelling and unforgettable tale of historical fantasy and Chinese lore. 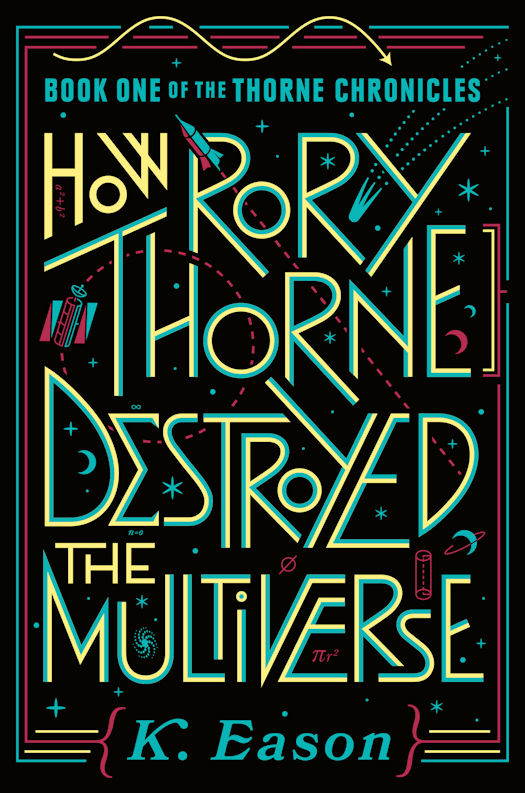 Rory Thorne is a princess with thirteen fairy blessings, the most important of which is to see through flattery and platitudes. As the eldest daughter, she always imagined she’d inherit her father’s throne and govern the interplanetary Thorne Consortium.

Then her father is assassinated, her mother gives birth to a son, and Rory is betrothed to the prince of a distant world.

When Rory arrives in her new home, she uncovers a treacherous plot to unseat her newly betrothed and usurp his throne. An unscrupulous minister has conspired to name himself Regent to the minor (and somewhat foolish) prince. With only her wits and a small team of allies, Rory must outmaneuver the Regent and rescue the prince.

How Rory Thorne Destroyed the Multiverse is a feminist reimagining of familiar fairytale tropes and a story of resistance and self-determination—how small acts of rebellion can lead a princess to not just save herself, but change the course of history. 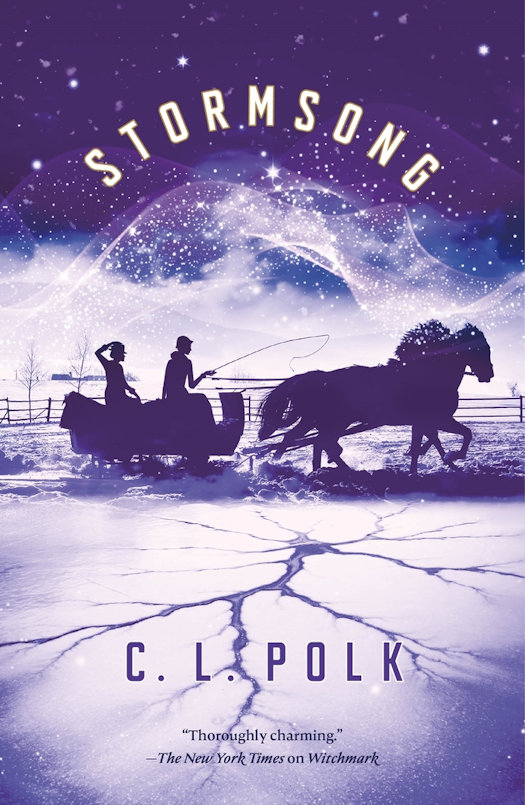 After spinning an enthralling world in Witchmark, praised as a "can't-miss debut" by Booklist, and as "thoroughly charming and deftly paced" by the New York Times, C. L. Polk continues the story in Stormsong. Magical cabals, otherworldly avengers, and impossible love affairs conspire to create a book that refuses to be put down.

Dame Grace Hensley helped her brother Miles undo the atrocity that stained her nation, but now she has to deal with the consequences. With the power out in the dead of winter and an uncontrollable sequence of winter storms on the horizon, Aeland faces disaster. Grace has the vision to guide her parents to safety, but a hostile queen and a ring of rogue mages stand in the way of her plans. There's revolution in the air, and any spark could light the powder. What's worse, upstart photojournalist Avia Jessup draws ever closer to secrets that could topple the nation, and closer to Grace's heart.

Can Aeland be saved without bloodshed? Or will Kingston die in flames, and Grace along with it?