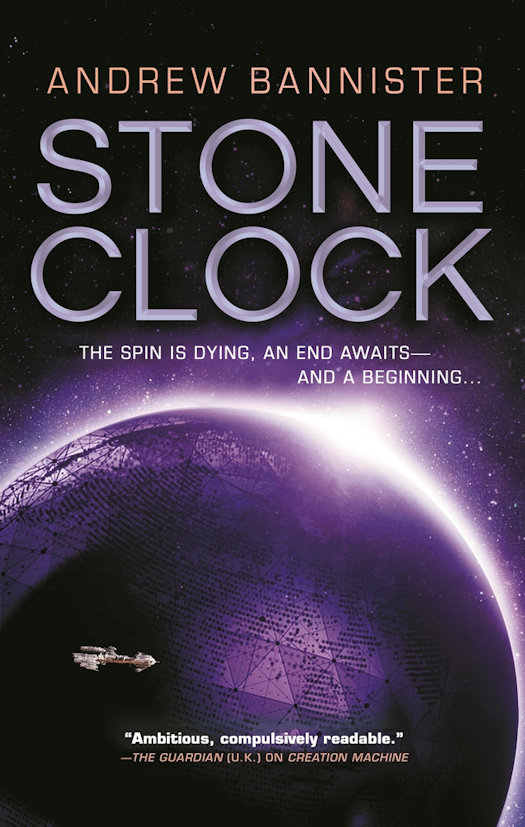 A hundred millennia has passed since the events of Iron Gods. The Spin is dying, and its few inhabitants live unknowingly in the relative paradise of one of hundreds of Virtual Realities—'vrealities'—or they scrape a living out of remains of the real world.

As the vrealities drain the last resources of the Spin, a rebellion which could kill millions sparks and gains momentum.

In a remote star system, an ancient insectoid called Skarbo the Horologist has studied The Spin for several lifetimes. Himself near to death, he makes a final journey to look his last on the object of his studies. There he learns of the artificial system's past, the real nature of the vrealities—and the part he has to play in theirfuture... 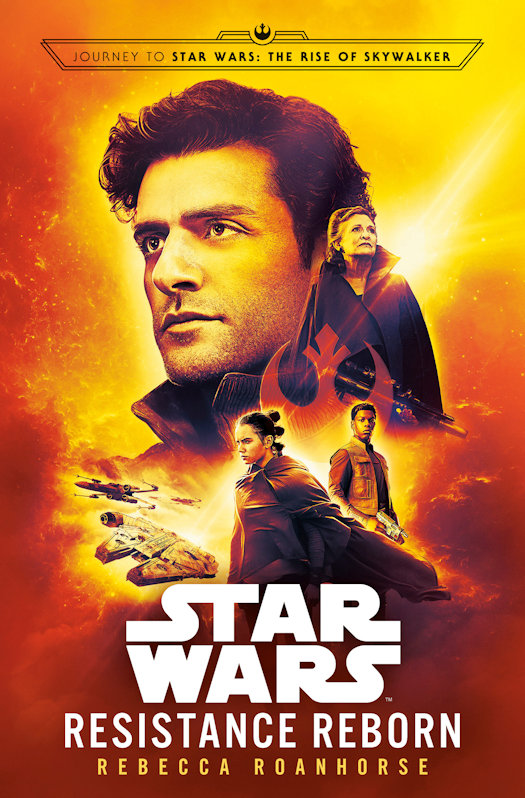 In this pivotal prequel to Star Wars: The Rise of Skywalker, the heroes of the Resistance—Poe Dameron, General Leia Organa, Rey, and Finn—must fight back from the edge of oblivion.

The Resistance is in ruins. In the wake of their harrowing escape from Crait, what was once an army has been reduced to a handful of wounded heroes. Finn, Poe, Rey, Rose, Chewbacca, Leia Organa—their names are famous among the oppressed worlds they fight to liberate. But names can only get you so far, and Leia’s last desperate call for aid has gone unanswered.

From the jungles of Ryloth to the shipyards of Corellia, the shadow of the First Order looms large, and those with the bravery to face the darkness are scattered and isolated. If hope is to survive, the Resistance must journey throughout the galaxy, seeking out more leaders—including those who, in days gone by, helped a nascent rebellion topple an empire. Battles will be fought, alliances will be forged, and the Resistance will be reborn.

Down Among the Dead
The Farian War 2
Orbit, December 3, 2019
Trade Paperback and eBook, 448 pages 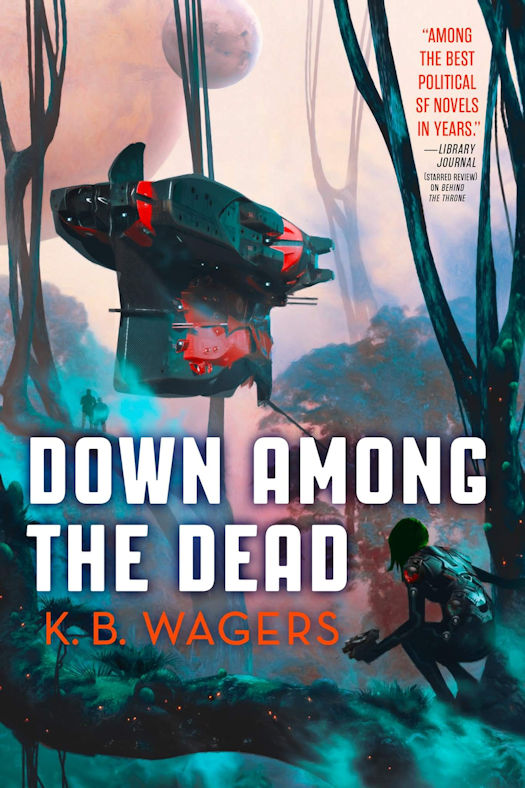 In a surprise attack that killed many of her dearest subjects, Hail Bristol, empress of Indrana, has been captured by the Shen — the most ruthless and fearsome aliens humanity has ever encountered. As she plots her escape, the centuries-long war between her captors and the Farians, their mortal enemies and Indrana’s oldest allies, finally comes to a head.

When her captors reveal a shocking vision of the future, Hail must make the unexpectedly difficult decision she’s been avoiding: whether to back the Shen or the Farians.

Staying neutral is no longer an option. Will Hail fight? Or will she fall?

The Farian War
There Before the Chaos
Down Among the Dead 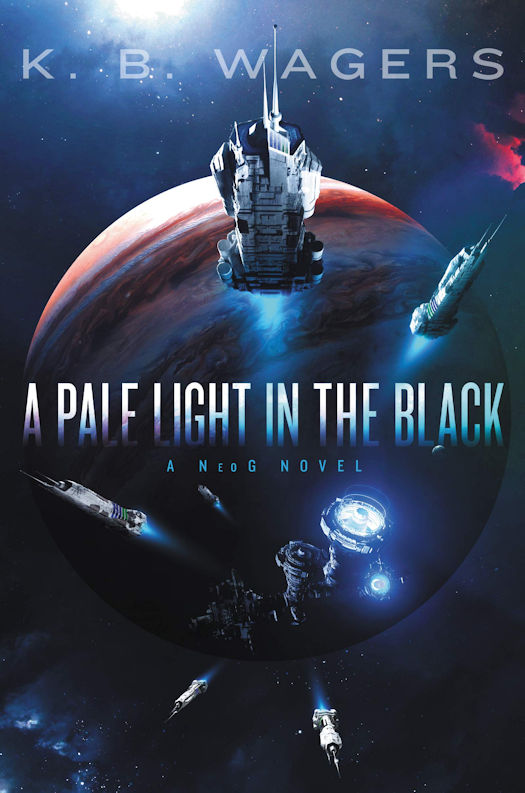 The rollicking first entry in a unique science fiction series that introduces the Near-Earth Orbital Guard—NeoG—a military force patrolling and protecting space inspired by the real-life mission of the U.S. Coast Guard.

For the past year, their close loss in the annual Boarding Games has haunted Interceptor Team: Zuma’s Ghost. With this year’s competition looming, they’re looking forward to some payback—until an unexpected personnel change leaves them reeling. Their best swordsman has been transferred, and a new lieutenant has been assigned in his place.

Maxine Carmichael is trying to carve a place in the world on her own—away from the pressure and influence of her powerful family. The last thing she wants is to cause trouble at her command on Jupiter Station. With her new team in turmoil, Max must overcome her self-doubt and win their trust if she’s going to succeed. Failing is not an option—and would only prove her parents right.

But Max and the team must learn to work together quickly. A routine mission to retrieve a missing ship has suddenly turned dangerous, and now their lives are on the line. Someone is targeting members of Zuma’s Ghost, a mysterious opponent willing to kill to safeguard a secret that could shake society to its core . . . a secret that could lead to their deaths and kill thousands more unless Max and her new team stop them.

Rescue those in danger, find the bad guys, win the Games. It’s all in a day’s work at the NeoG.