Interview with Lindsey Piper, author of The Dragon Kings series, and Giveaway - April 18, 2013

Please welcome Lindsey Piper to The Qwillery. Lindsey's Dragon Kings series kicks off with the e-prequel, Silent Warrior on April 22, 2013. 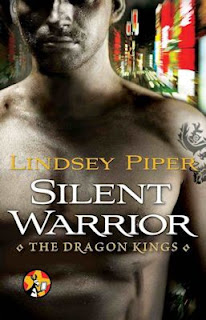 Lindsey:  Thanks for having me!

Lindsey:  Music. Always. If I don't have a playlist for a book, I flounder. Sometimes it doesn't even have to do with the tone of the book I'm working on, just that it's unique to that particular project. I'm currently wrapping up a few odds and ends on BLOOD WARRIOR, out on July 30, so I have its playlist on. When I go back to writing HUNTED WARRIOR, due to be released next summer, I'll switch over to that one. Oh, and headphones. If I can hear the keys when I'm typing, my music isn't loud enough!

Lindsey:  I used to pants almost exclusively. Working on "The Dragon Kings," which is a very closely connected series of stand-alones, meant plotting became inevitable. I had to make sure readers could pick up with any book, but I also needed to thread certain themes through all of them in a believable and unintrusive way.

Lindsey:  The initial draft. Definitely. I heard once that the first draft is simply telling yourself a story--not anyone else. Just yourself. But I get paralyzed by expectations and the sheer number of possibilities a book can take on. Which choice? Will it be the right one? I tend to get past this when I sit down and write in significant bursts. I write so quickly that way that I don't have time to second guess myself.

Lindsey:  A fast-talking killer evades cartel loansharks in Hong Kong slums with a mysterious woman who hasn't spoken in 5 years--until she meets him. (140!)

TQ:  Without giving anything away, what is/are your favorite scene(s) in Silent Warrior?

Lindsey:  When they commit to one another. It's one of the best scenes I've ever written.

Lindsey:  CAGED WARRIOR contains a very unusual amnesia subplot, and the hero of BLOOD WARRIOR was born and raised in the Scottish Highlands--ancient castle and everything!

TQ:  What inspired you to write The Dragon Kings series?

Lindsey:  It all happened so fast that I have only the vaguest idea. Other aspects of my career include writing historical and contemporary romance. Paranormal? Really? I didn't know I had it in me. But the phrase came first: The Dragon Kings. Then came a line from a song called "Pearl's Dream" by Bat for Lashes: "And when the battle was done, I was promised my son." CAGED WARRIOR exploded from there.

TQ:  What sort of research did you do for the series?

Lindsey:  Other than making sure my worldbuilding was consistent, my research involved places and mythology. The setting for "SILENT WARRIOR" is Hong Kong, in a particular area of the city. That was the most challenging. Then, regarding mythology, each of the Five Clans is loosely based on myths from around the world. I researched Egyptian gods and goddesses because the hero and heroine are from Clan Sath, modeled after Egypt's most influential dynasties.

TQ:  In the series so far, who was the easiest character to write and why? The hardest and why?

Lindsey:  Leto from CAGED WARRIOR was by far the easiest. He's a blunt instrument. A Cage warrior, born and raised. His progression from practically brainwashed to free to live and love was clear as crystal in my mind. I knew how he looked, how he acted, what he wanted from a partner--but had never dared to imagine. Hark, the hero of "SILENT WARRIOR," was a blast. He's a down-and-dirty thief with a jester's smile. I don't know where I tapped into his mile-a-minute chatter, but he was a little more difficult to bring around to the seriousness involved in making a happy ending commitment.

Lindsey:  HUNTED WARRIOR, the third novel in "The Dragon Kings" series, will be released in summer of 2014. It features two very distinctive characters from CAGED WARRIOR: the semi-elected leader of the Dragon Kings who hides a wicked temper and a bloody past, and an untrustworthy, ethereal soothsayer who escaped from one of the human cartels.

Lindsey:  It was my pleasure. Thanks again!

About The Dragon Kings 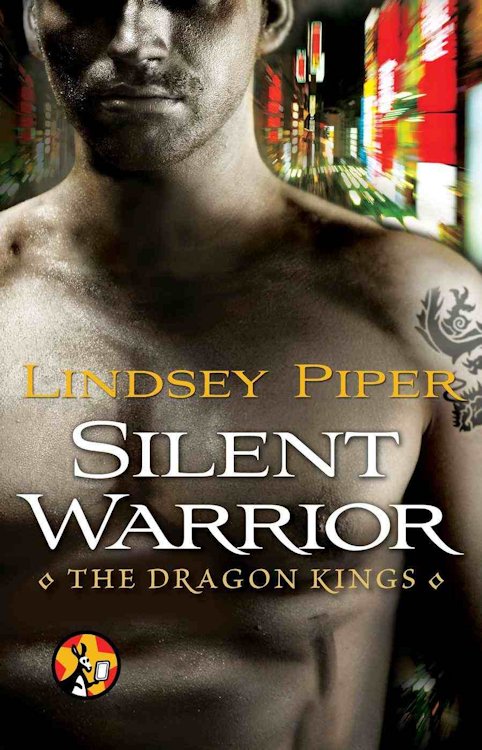 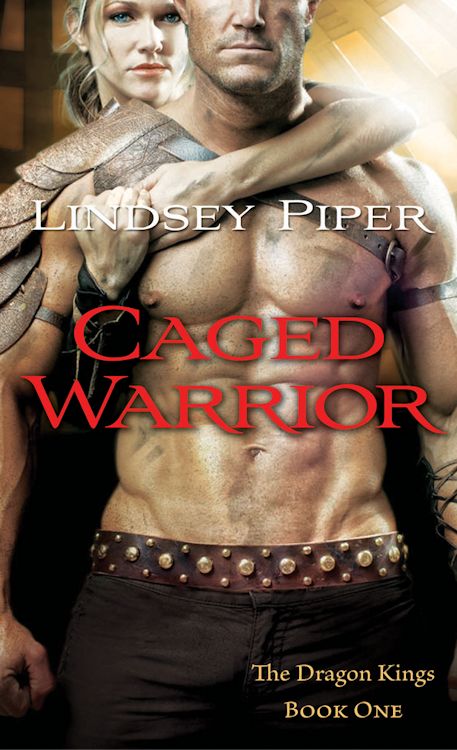 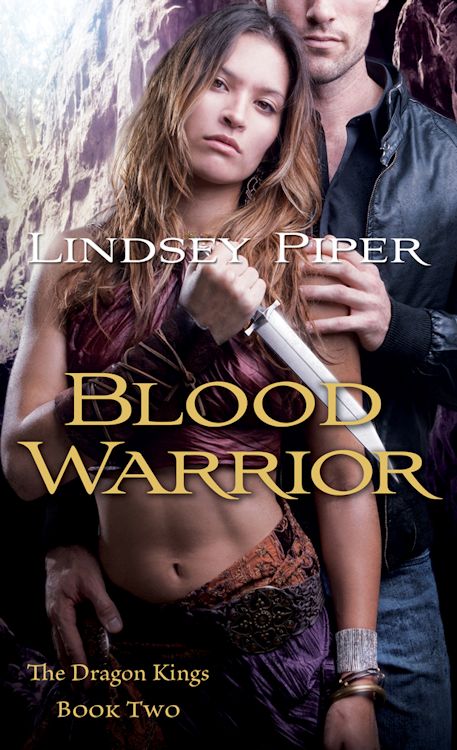 The second in a fierce and sensual new paranormal romance series featuring demonic gladiators, ruthless mafia villains, and the choices made by a proud race on the brink of extinction.

As a young man, sarcastic, violent Tallis Pendray believed the Dragon Kings’ survival depended on a prophecy delivered in dreams by a woman named “the Sun.” His role has been to complete inexplicable, even reprehensible tasks. First, by murdering a priest, he united his fragmented clan in their hatred of him. Dubbed “the Heretic,” Tallis fled his family’s Highland estate. Now disillusioned, he seeks revenge on the woman he holds responsible for two decades of exile.

Telepath Kavya Indranan is a charismatic, seductive cult leader born to a prominent family. However, she grew up terrorized by the ominous threat of her powerful, insane twin brother. On the run and hiding among the poor, she witnessed the destruction wrought by her clan’s centuries-old civil war. Maturity nurtures Kavya’s determination to end the cycle of bloodshed. Those who follow her call for peace have nicknamed her “the Sun.”

Bent on revenge, and without knowledge of Kavya’s noble intentions, Tallis kidnaps her on the eve of her groundbreaking announcement. The two watch in horror as her twin brutally smashes the tentative truce…and hunts the sister whose death would make him invincible.

Kavya is the Sun—revered, untouched, and bound by a lonely destiny that promises a deadly showdown against the last of her family. Tallis is the Heretic—despised and exiled because of actions that seem random, heartless, and contrary to the safety of the clans he protects. She’s not a goddess, and he’s not a natural born killer. A desperate trek from the Himalayan foothills to the Scottish Highlands reveals two secluded souls hidden by bloody reputations. Will their trust be strong enough to avert an all-out war that could destroy them, and their kind, forever? 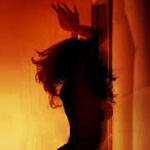 Lindsey Piper is the alter ego of an award-winning historical and contemporary romance author. Her hotly anticipated DRAGON KINGS series is her first foray into paranormal fiction. She lives in writes in Chicago.

What:  One commenter will win a digital copy of Silent Warrior from Lindsey!

Who and When:  The contest is open to all humans on the planet earth with an emailing address. Contest ends at 11:59PM US Eastern Time on April 30, 2013. Void where prohibited by law. No purchase necessary. You must be 18 years old or older to enter.