VOTING IS OPEN AGAIN. Please note that voting via the Blogger Poll widget was stopped because it lost votes, did not record votes, etc. The Qwillery is trying a Rafflecopter Poll and a Google Forms Poll to see which works better. There is no prize for the Rafflecopter Poll. And since you can not see who is winning, we will post updates with that information here.  The Winner will be determined in this case by adding the results of the two polls together.

From the Rafflecopter Poll:


From the Google Forms Poll: 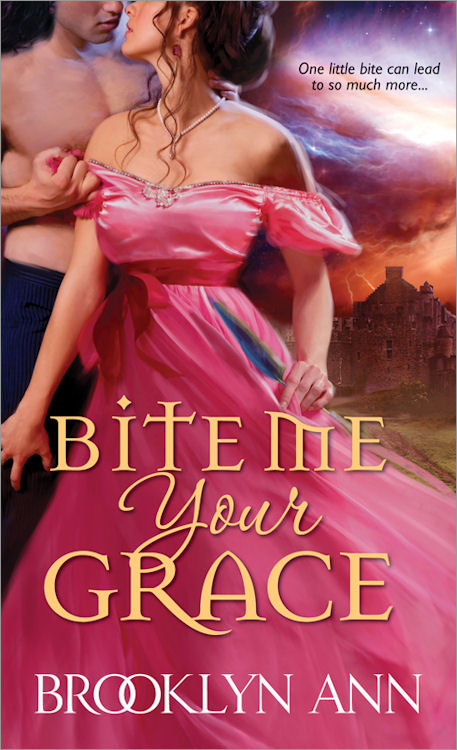 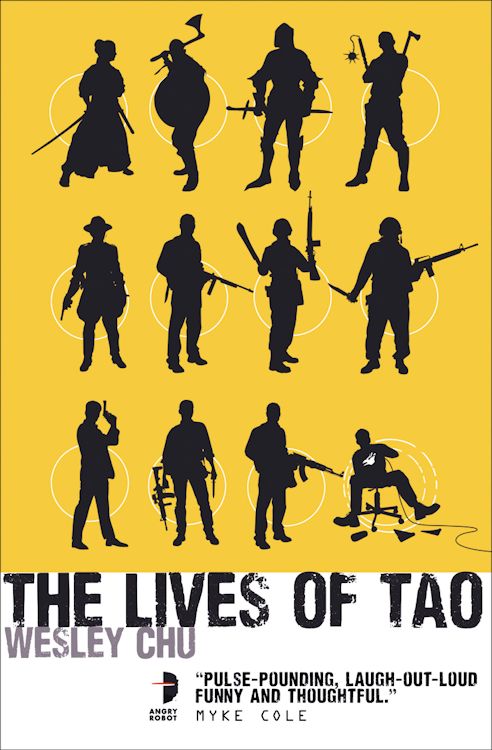 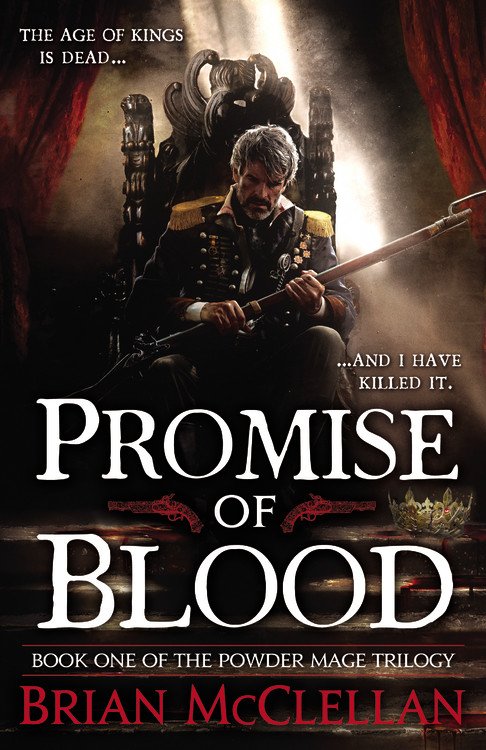 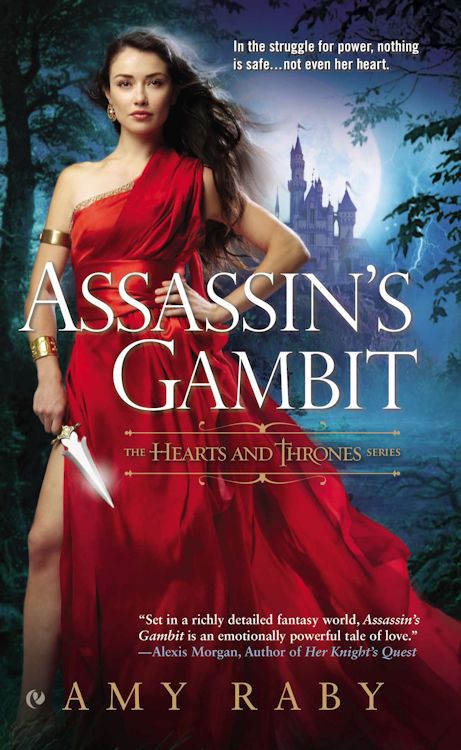 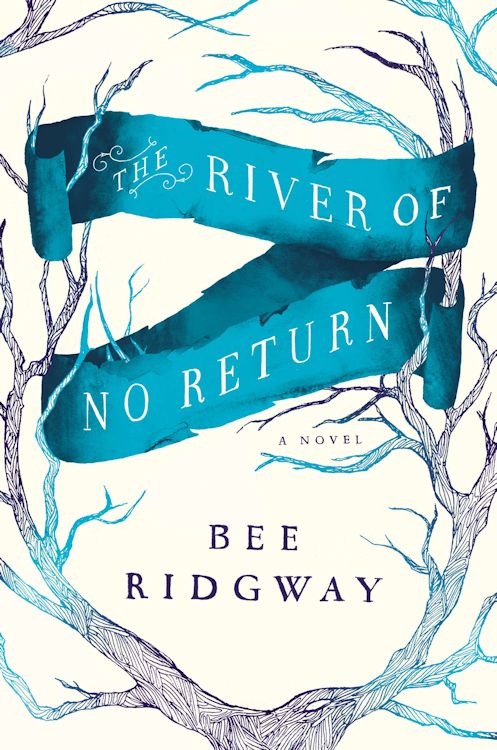 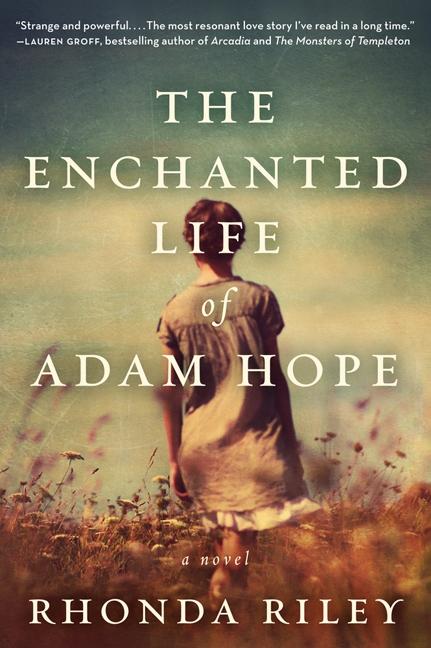 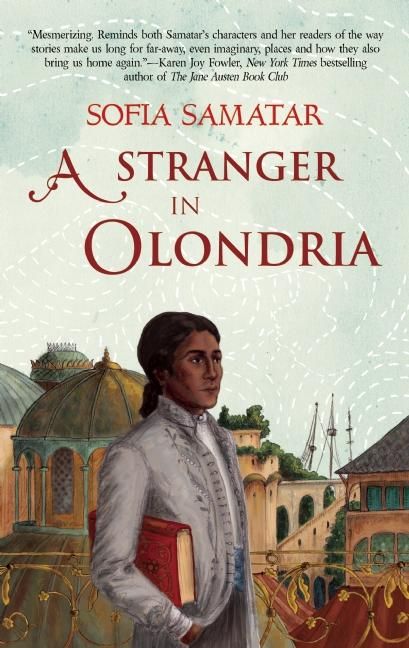 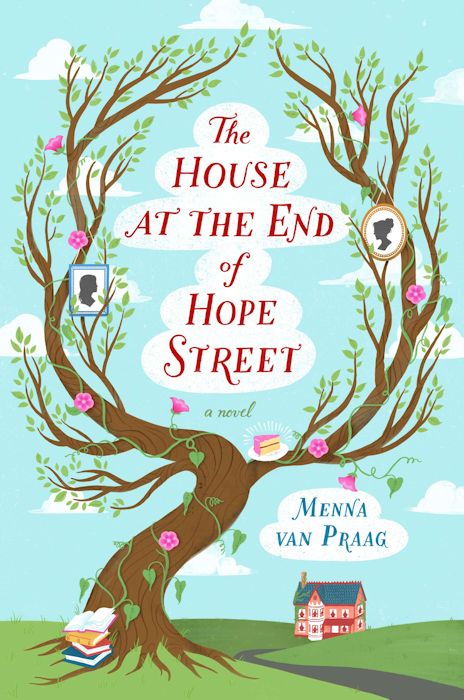 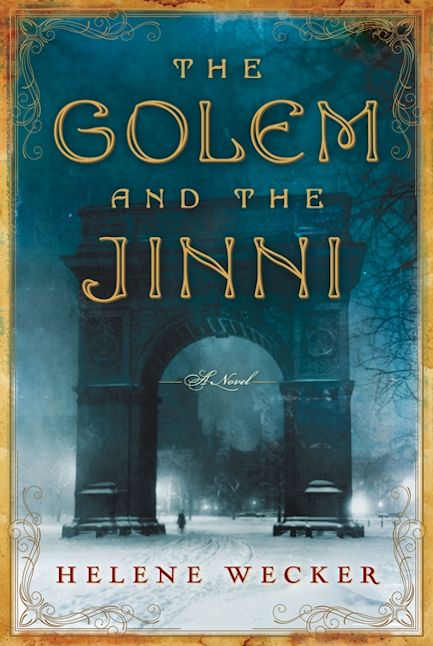