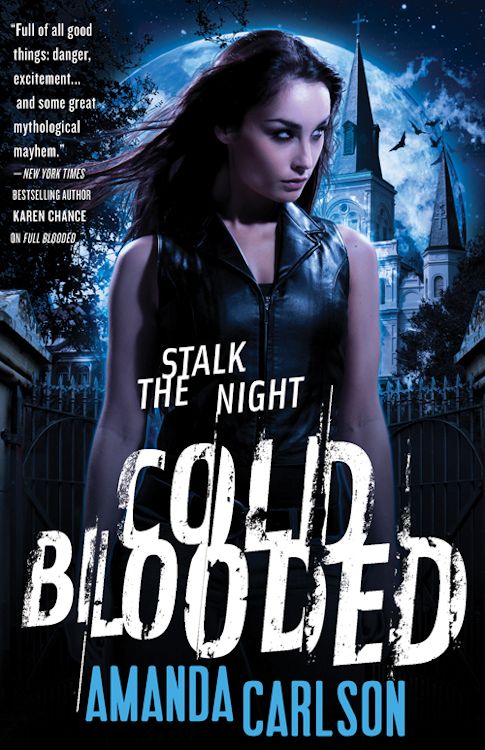 More from the Jessica McClain series: 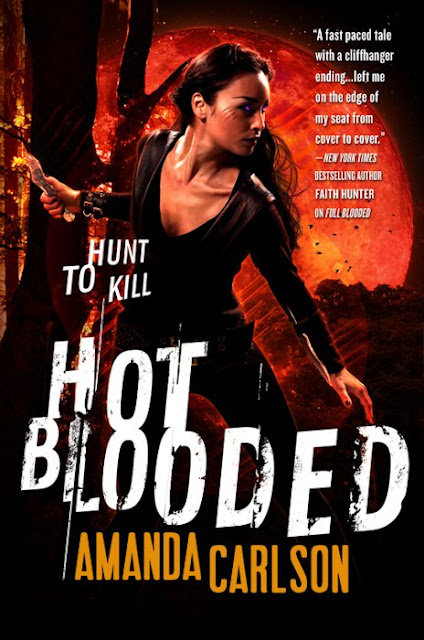 Her newly found mate has been kidnapped by a Goddess hell-bent on revenge, and Jessica is positive she can save him.

But being the only female werewolf in town comes with its own set of rules and powers... if only she understood them. 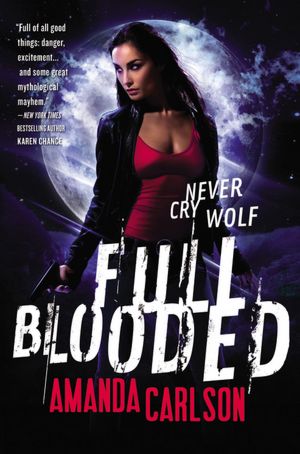 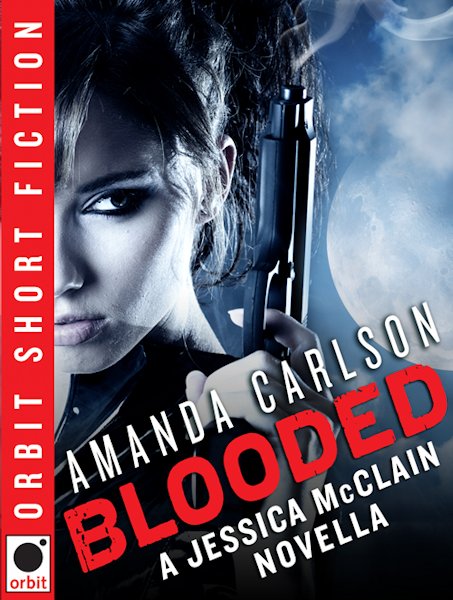