The Qwillery is happy to participate in the reveal of Kait Ballenger's Twilight Hunter. This is the first novel in Kait's Execution Underground series. 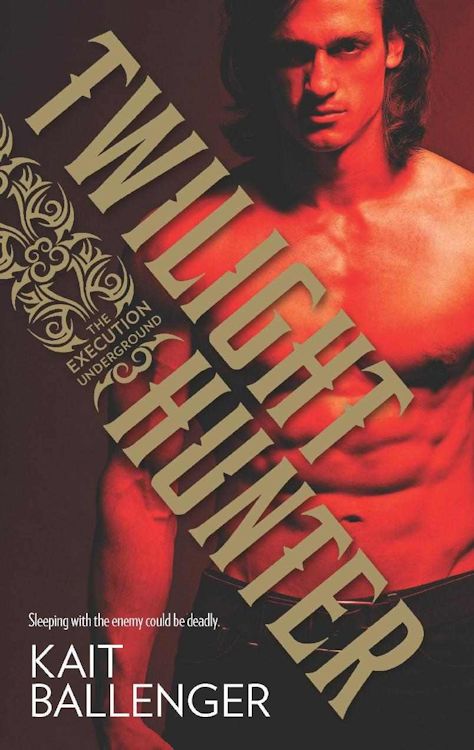 
Look for The Execution Underground prequel novella in After Dark: 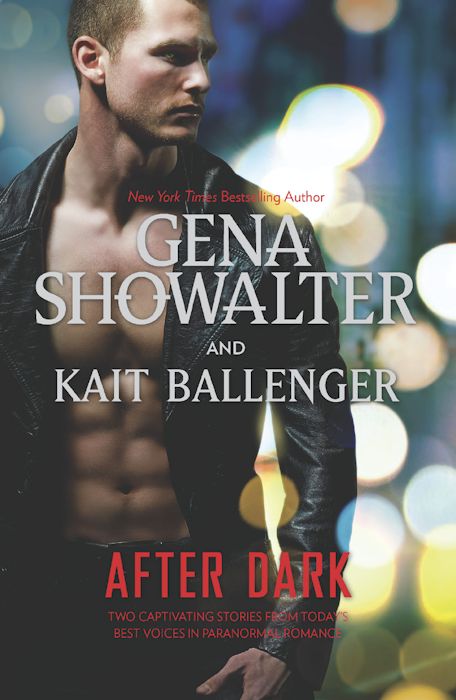 Vampire hunter Damon Brock’s first assignment with the Execution Underground is Rochester, New York, a city crawling with the undead. But he isn’t the only hunter in town gunning for vamp blood. Tiffany Solow is fierce and ruthless when it comes to slaying the monsters that destroyed her family-and she works solo. But being alone is no longer so desirable when she meets the mysterious hunter who wants more than just her turf. As they work to massacre the local covens, the line between good and evil blurs when they are forced to decide between their lifelong beliefs… and their new-found hearts. 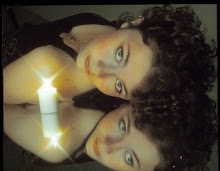 Kait Ballenger is a full-time paranormal romance author, wife, professional bellydancer, and graduate student living in Central Florida. SHADOW HUNTER, the debut prequel of her sexy paranormal romance series, the Execution Underground, about an international network of supernatural hunters who fight to protect humanity alongside the powerful women they seduce, releases in an anthology titled AFTER DARK along with NYT Bestselling author Gena Showalter's novella THE DARKEST ANGEL in July 2013. TWILIGHT HUNTER, book one of the EU series, debuts Sept 2013.

With a B.A in English from Stetson University, Kait is currently a student in Spalding University’s M.F.A in Writing for Children and Young Adults program, where she studies dual-genre in screenwriting. She writes dark paranormal romance with drool-worthy heroes and kickass heroines as Kait Ballenger, and sassy YA urban fantasy under her maiden name, Kaitlyn Schulz.

When Kait’s not preoccupied with paranormal creepy-crawlies, she can be found slaving over endless amounts of schoolwork or with her nose buried in a book. She lives in Florida with her husband, and doggie-daughter, Sookie (yes, like the heroine in Charlainne Harris’ books), and two mischievous kittens, Elliot and Olivia (yes, like the Law and Order characters), near the love and care of her supportive family. Kait believes anything is possible with hard work and dedication. One day, she will be a bestseller and have people name their pets after her characters too.