The Qwillery is pleased to announce the 2 newest featured authors for the 2013 Debut Author Challenge. 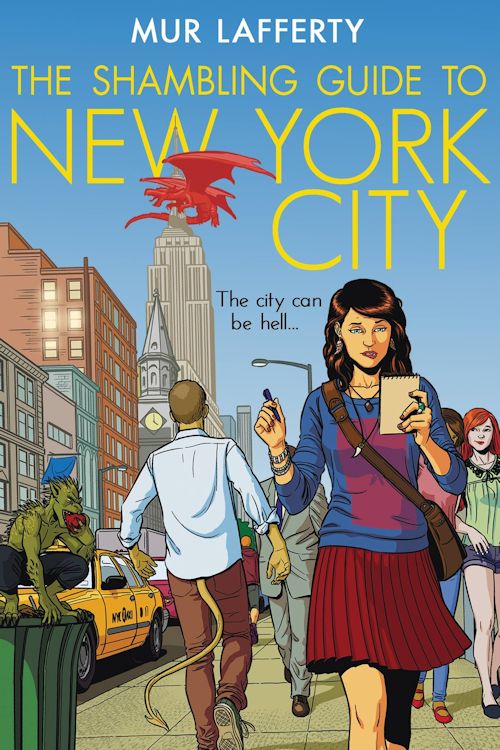 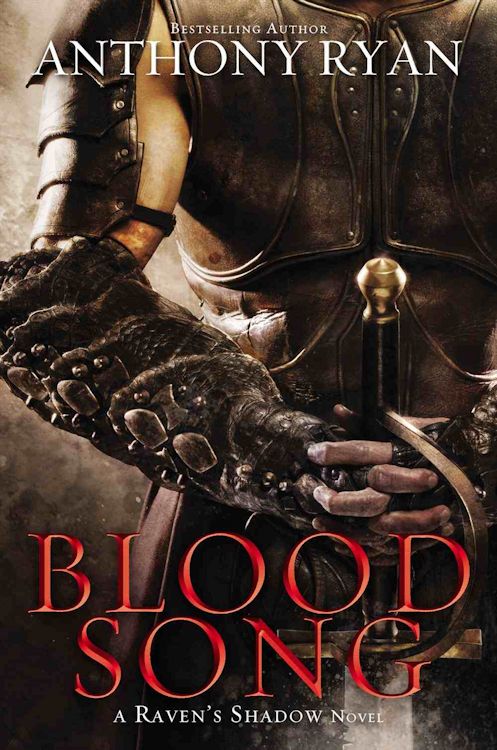