The March debut authors and their novels are listed in alphabetical order by author (not book title or publication date). Pick one or more and let us know in the comments which one(s) you'll be reading. If I've missed any, let me know in the comments.

Take a good look at the covers. Voting for your favorite March cover for the 2013 Debut Author Challenge Cover Wars will take place later this month. 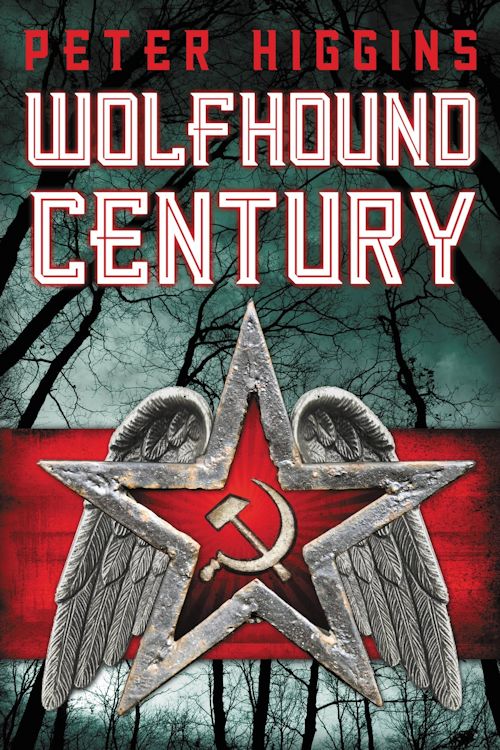 Inspector Vissarion Lom has been summoned to the capital in order to catch a terrorist --- and ordered to report directly to the head of the secret police. A totalitarian state, worn down by an endless war, must be seen to crush home-grown terrorism with an iron fist. But Lom discovers Mirgorod to be more corrupted than he imagined: a murky world of secret police and revolutionaries, cabaret clubs and doomed artists. Lom has been chosen because he is an outsider, not involved in the struggle for power within the party. And because of the sliver of angel stone implanted in his head. 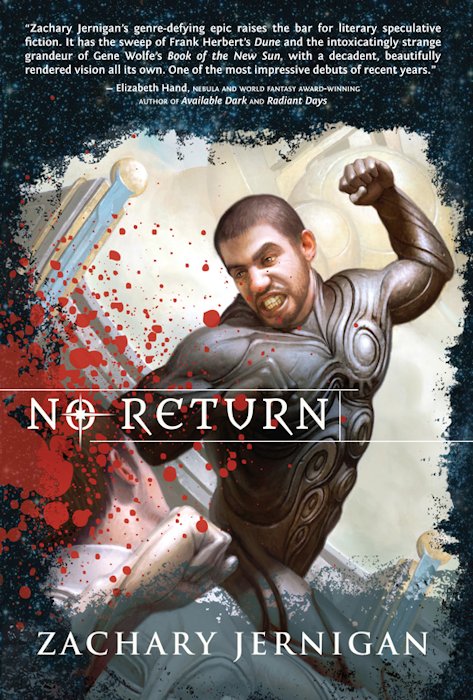 On Jeroun, there is no question as to whether God exists–only what his intentions are.

Under the looming judgment of Adrash and his ultimate weapon–a string of spinning spheres beside the moon known as The Needle–warring factions of white and black suits prove their opposition to the orbiting god with the great fighting tournament of Danoor, on the far side of Jeroun’s only inhabitable continent.

From the Thirteenth Order of Black Suits comes Vedas, a young master of martial arts, laden with guilt over the death of one of his students. Traveling with him are Churls, a warrior woman and mercenary haunted by the ghost of her daughter, and Berun, a constructed man made of modular spheres possessed by the foul spirit of his creator. Together they must brave their own demons, as well as thieves, mages, beasts, dearth, and hardship on the perilous road to Danoor, and the bloody sectarian battle that is sure to follow.

On the other side of the world, unbeknownst to the travelers, Ebn and Pol of the Royal Outbound Mages (astronauts using Alchemical magic to achieve space flight) have formed a plan to appease Adrash and bring peace to the planet. But Ebn and Pol each have their own clandestine agendas–which may call down the wrath of the very god they hope to woo. 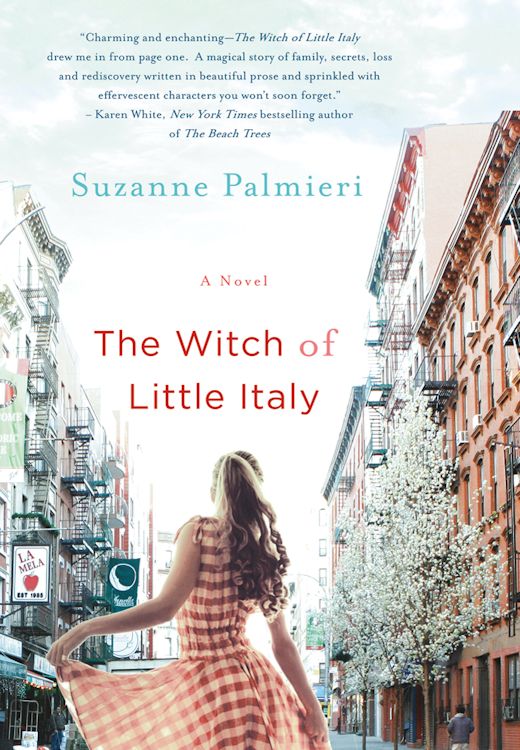 In Suzanne Palmieri’s charming debut, The Witch of Little Italy, you will be bewitched by the Amore women. When young Eleanor Amore finds herself pregnant, she returns home to her estranged family in the Bronx, called by “The Sight” they share now growing strong within her. She has only been back once before when she was ten years old during a wonder-filled summer of sun-drenched beaches, laughter and cartwheels. But everyone remembers that summer except her. Eleanor can’t remember anything from before she left the house on her last day there. With her past now coming back to her in flashes, she becomes obsessed with recapturing those memories. Aided by her childhood sweetheart, she learns the secrets still haunting her magical family, secrets buried so deep they no longer know how they began. And, in the process, unlocks a mystery over fifty years old—The Day the Amores Died—and reveals, once and for all, a truth that will either heal or shatter the Amore clan. 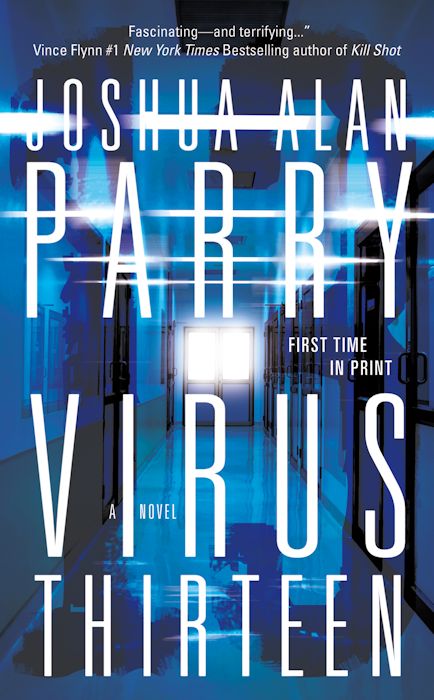 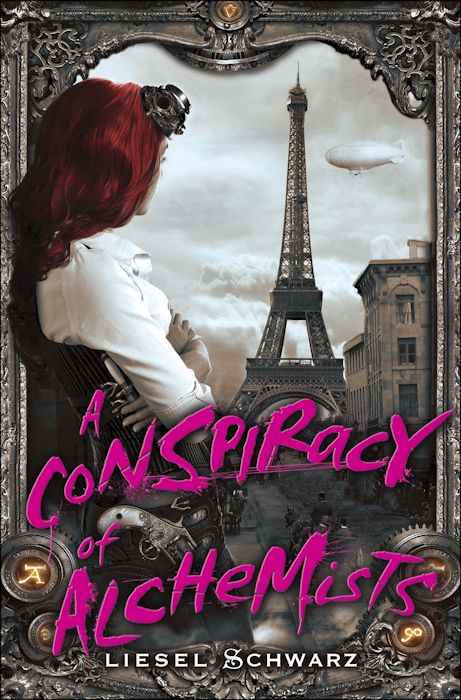 In a Golden Age where spark reactors power the airways, and creatures of Light and Shadow walk openly among us, a deadly game of Alchemists and Warlocks has begun.

When an unusual cargo drags airship-pilot Elle Chance into the affairs of the mysterious Mr. Marsh, she must confront her destiny and do everything in her power to stop the Alchemists from unleashing a magical apocalypse. 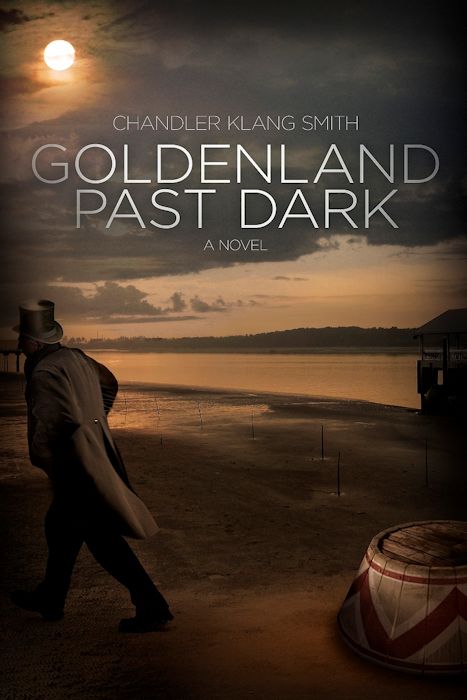 A hostile stranger is hunting Dr. Show’s ramshackle travelling circus across 1960s America. His target: the ringmaster himself. Struggling to elude the menace, Dr. Show scraps his ambitious itinerary; ticket sales plummet, and nothing but disaster looms. The troupe’s unravelling hopes fall on their latest and most promising recruit, Webern Bell, a sixteen-year- old hunchbacked midget devoted obsessively to perfecting the surreal clown performances that come to him in his dreams. But as they travel through a landscape of abandoned amusement parks and rural ghost towns, Webern’s bizarre past starts to pursue him, as well.

Along the way, we meet Nepenthe, the seductive Lizard Girl; Brunhilde, a shell-shocked bearded lady; Marzipan, a world-weary chimp; a cabal of drunken, backstabbing clowns; Webern’s uncanny sisters, witchy dogcatchers who speak only in rhymes; and his childhood friend, Wags, who may or may not be imaginary, and whose motives are far more sinister than they seem.