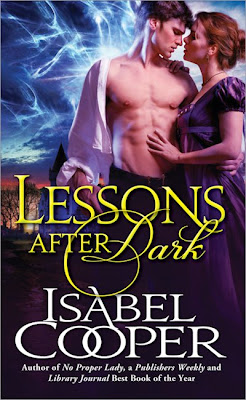 O_o_o! Great giveaway, I've read No Proper Lady and loved it! :)
There are quite a lot of historical paranormals I love:
all of Amanda Quick (she almost always has something paranormal in her novels), Diana Gabaldon, Libba Bray, The Gathering Storm by Robin Bridges, Firelight by Kristen Callihan, Leanna Renee Hieber... 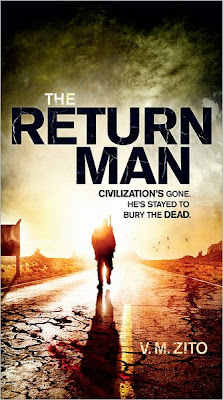 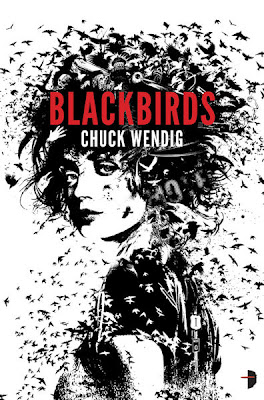 Question: What book are you reading? or What is the last book you've finished reading?

Choice of Kindling the Moon (Arcadia Bell 1) or Summoning the Night (Arcadia Bell 2) by Jenn Bennett - Ended May 9, 2012 - Read the interview here. US/Canada ONLY. 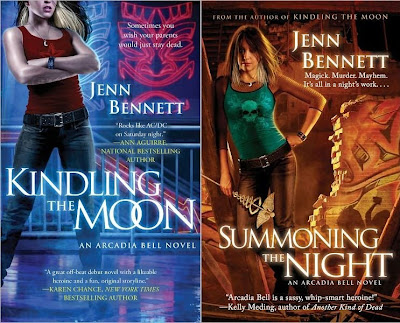 Question: Last Urban Fantasy novel you've read or what is your favorite genre?

The last one I read was The Fuller Memorandum by Charles Stross - I love it when there is humor in the books I read because everyone needs more laughter! Next up is Scott Westerfeld's Midnighters. 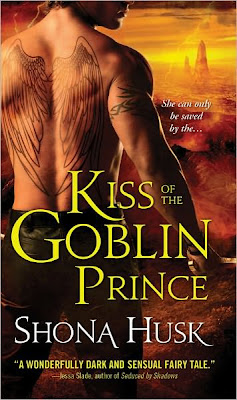 Question: Which mythological, fairytale or supernatural being would you like to see as a romantic hero?

How about a troll, I've never seen one as a romantic hero. I think that would be a challenge and I'd love to see someone meet that challenge. I guess it would be a beauty and the beast kind of story. :D

The winners have been notified and have until Sunday, May 20, 2012 to respond or The Qwillery will very randomly choose a new winner or winners.