Please welcome Lisa Shearin to The Qwillery.  All Spell Breaks Loose, the 6th and final Raine Benares novel, will be published by Ace on May 29, 2012.

Unexpected characters can put the magic in your story.
One of the best things about writing is when my characters surprise me or the story suddenly goes off in a completely unexpected direction—or best of all, both at the same time.

That’s when the magic happens.

Writers usually fall into one of two categories: plotter or pantster. Hard-core plotters know exactly what happens from A to Z. Others are happy with just a loose sketch. Pantsters throw plot and caution to the wind and just dive in. I used to be the former, and have gradually evolved into the later.

But sometimes for the good of the book, you have to toss any plots or plans you may have right out the window.

Say you’re happily writing along, everything going according to plan. Character A is behaving perfectly. Then Character B—or even a character you’ve never met before—suddenly enters the scene. Everything changes. It’s become my experience that this can be a very good thing. It means that your characters and your story are taking on even more of a life of their own. Whenever this happens to me, I’ve learned to run, don’t walk, after the interfering Character B or the newbie. Those characters know perfectly well what they’re doing and why they’re there even if you don’t. The key is to go with the flow.

Some of my favorite characters have come into existence by crashing my plot party. In a book, party crashers are always welcome. For me, they’re either being pulled into a dark alley, or pushed out of a bar. I’ve learned to pay attention to these people. They’re worth watching—and listening to.

In the Raine Benares series, two of my most notable examples are Piaras Rivalin and Talon Nathrach.

Piaras was supposed to be a “fetch & carry” character, one who would put in only a brief appearance at his grandmother Tarsilia Rivalin’s apothecary shop in MAGIC LOST, TROUBLE FOUND. Everything was going along just fine until a few chapters later when Raine sees Piaras being yanked into a dark alley by the henchmen of a goblin prince. Neither Raine nor I saw that one coming. So Raine followed Piaras, and I followed Raine.

Then in ARMED & MAGICAL, a young goblin nightclub singer/dancer is kidnapped by Khrynsani temple guards. I had no clue who this kid was. Turned out he was the son of one of my major characters, Tam Nathrach. Though now I know Talon very well, and I’m not in the least bit surprised that his character would stage such a dramatic entrance. In ALL SPELL BREAKS LOOSE, Tam’s mom perfectly describes her grandson: “impulsive, stubborn, arrogant, and believes himself irresistible to women and impervious to death.” Yep, that’s my Talon.

Some of my best characters have been my least expected—and my most magical. 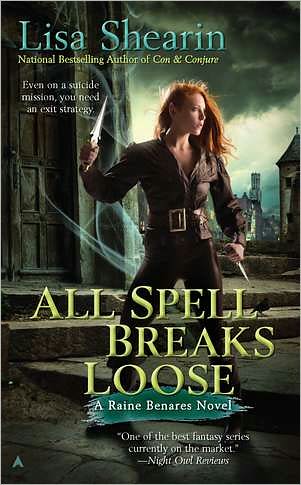 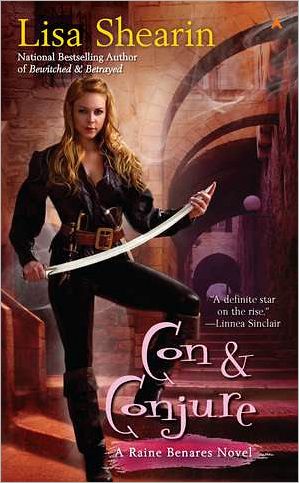 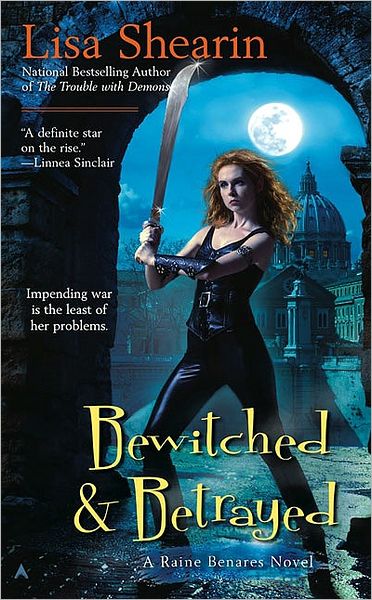 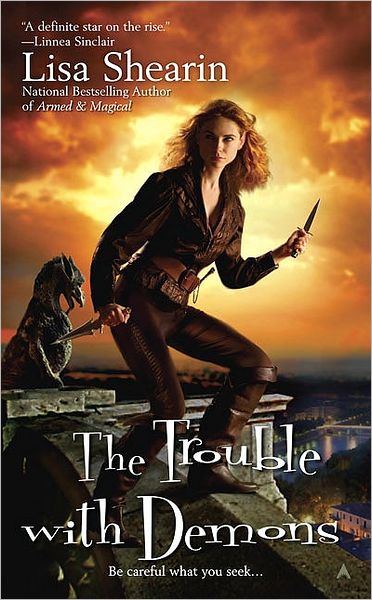 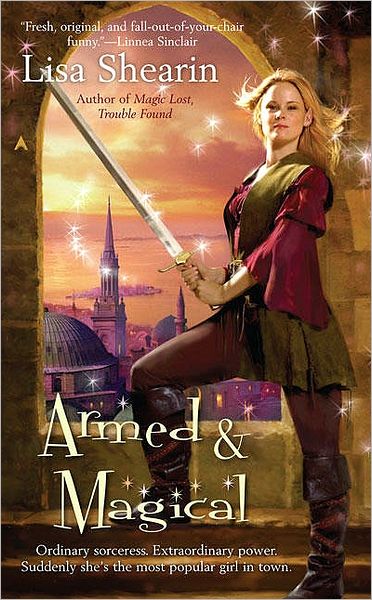 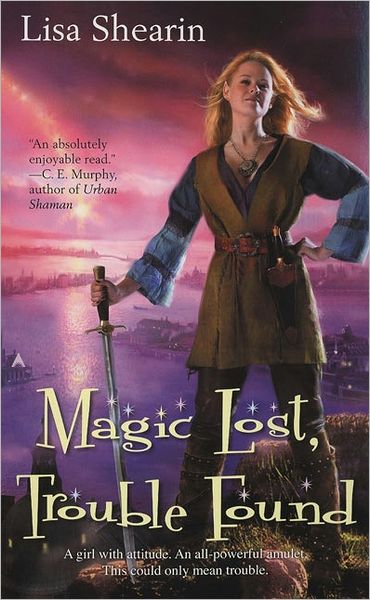 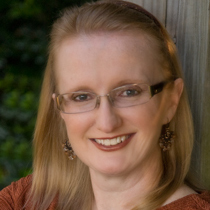 Lisa Shearin currently works as the editor at an advertising agency. She has been a magazine editor and writer of corporate marketing materials of every description. Lisa enjoys singing, reading, writing novels, and fencing (foil and epee, as well as rapier & dagger dueling). She lives in North Carolina with her husband, two cats, two spoiled-rotten retired racing greyhounds, and a Jack Russell terrier who rules them all. Visit her website at www.lisashearin.com.

What:  One commenter will win a copy of All Spell Breaks Lose - print book for US and eBook for international - from Ace/Penguin!


What missing item would you have Raine Benares find for you?
Please remember - if you don't answer the question your entry will not be counted.

Who and When:  The contest is open to all humans on the planet earth with a US mailing address for the print copy of All Spells Break Loose and an email address for the digital copy. Contest ends at 11:59pm US Eastern Time on Monday, May 28, 2012. Void where prohibited by law. No purchase necessary. You must be 18 years old or older to enter.


*Giveaway rules are subject to change.*
Posted by Qwill at 9:12 AM