Please welcome Abigail Barnette / Jennifer Armintrout to The Qwillery's as part of the Authors After Dark Author Spotlight Interviews. 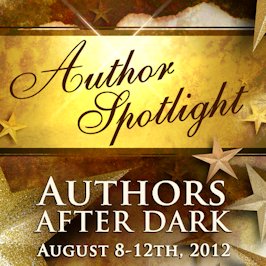 Abigail:  It was really a last ditch career effort for me. An unplanned pregnancy sidelined my college career, and when the baby was born, I really couldn't find the interest to go back. My grandmother suggested I write romance novels, since that was what I loved to read.

Abigail:  Right now? Finding the time to write. I remember when my son was an infant, and it was nothing for me to sit down and write, write, write, but now he's nine, and I have a three-year-old daughter. They're both in school, so we've got field trips and scouts and friends coming over, I feel like it's impossible to get anything done. I used to say, "It'll be easier to find time to write when they're older and more independent." Nooooooope.

Abigail:  Booklist online named my American Vampire one of the top ten horror novels of 2011. I made the list with Stephen King, who has always been one of my idols. In fact, American Vampire was an homage to him, so to be on a "best of" list with one of his books was just amazing. Also, I once got mentioned in Fangoria magazine, and that totally blew my mind! 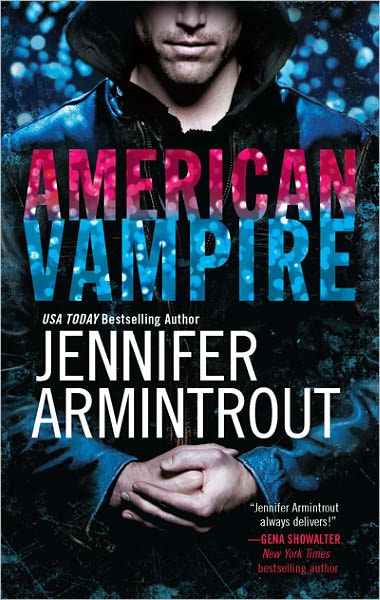 Buried in the Heartland is a town that no one enters or leaves. Graf McDonald somehow becomes its first visitor in more than five years…and he was only looking for a good party. Unfortunately, Penance, Ohio, is not that place. And after having been isolated for so long, they do not like strangers at all.

Jessa's the only one to even remotely trust him, and she's desperate for the kind of protection that only a vampire like Graf can provide. Supplies are low, the locals are ornery for a sacrifice and there's a monster more powerful than Graf lurking in the woods. New men are hard to come by in this lonesome town, and this handsome stranger might be Jessa's only hope for salvation.

Even if she has to die first…

Abigail:  Lately, I've been writing a lot as Abigail Barnette. I have wanted to write romance for such a long time, but my books always ended up being about vampires exploding. Now, I'm really enjoying being able to write whatever kind of romance I want under this pen name. I have a lot of freedom at Resplendence Publishing, too, to write basically whatever I want. My last book to come out with them was a medieval fantasy romance about werewolves, called Wolf's Honor (the second in the Canis Clan series). I have one coming out in June that's a m/m contemporary romance about baseball players. I've really been enjoying my time off from dark and scary! 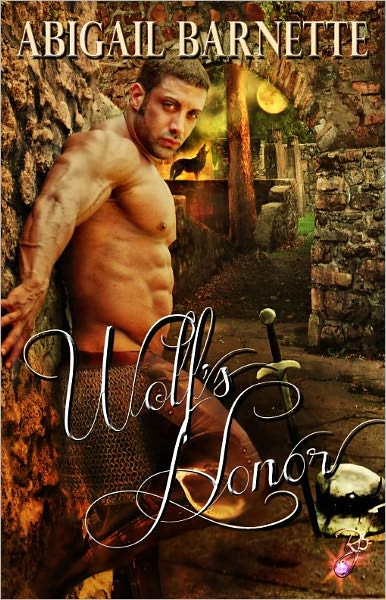 A low-born, half-breed who is more human than wolf, Henry Barley has never been able to ignore the cruelties visited upon the human servants at Blackens Gate. Powerless to stop the abuses perpetrated by his clan members, he knows he can save one… but rescuing her might test his vow to never love a human.

At first viewing Blackens Gate as an escape from the poverty of her village, Ursula finds a much harsher reality inside the castle’s walls. With a secret she must guard at all costs, she must place her life in the hands of a wolf, and the only man who has ever treated her with kindness and respect.

Though he owes the ruler of Blackens Gate his very life, Henry cannot leave Ursula to her dark fate. In accepting his help, Ursula places her trust in a man she knows she should fear, and Henry must face a foe even greater than Lord Canis himself – a woman who needs him, and who may even come to love him.

Abigail:  Thanks for having me!

You may browse Abigail's book here.