Here are some of the upcoming novels by formerly featured Debut Author Challenge (DAC) Authors. The year in parentheses is the year the author was featured in the DAC.
Kira Jane Buxton (2019)
Feral Creatures
Grand Central Publishing, August 24, 2021
Hardcover and eBook, 368 pages 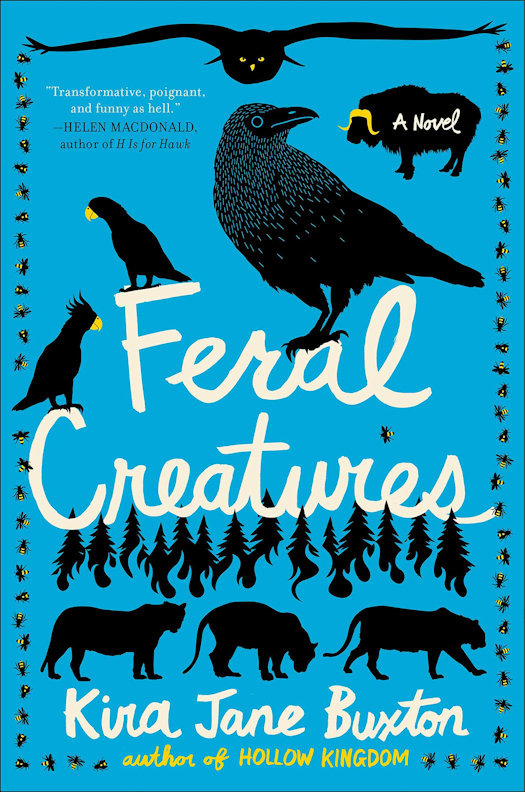 In this stunning follow-up to Hollow Kingdom, the animal kingdom's "favorite apocalyptic hero"is back with a renewed sense of hope for humanity, ready to take on a world ravaged by a viral pandemic (Helen Macdonald).
Once upon an apocalypse, there lived an obscenely handsome American crow named S.T. . . .
When the world last checked-in with its favorite Cheeto addict, the planet had been overrun by flesh-hungry beasts, and nature had started re-claiming her territory from humankind. S.T., the intrepid crow, alongside his bloodhound-bestie Dennis, had set about saving pets that had become trapped in their homes after humanity went the way of the dodo.
That is, dear reader, until S.T. stumbled upon something so rare—and so precious—that he vowed to do everything in his power to safeguard what could, quite literally, be humanity's last hope for survival. But in a wild world plagued by prejudiced animals, feather-raising environments, new threats so terrifying they make zombies look like baby bunnies, and a horrendous dearth of cheesy snacks, what's a crow to do?
Why, wing it on another big-hearted, death-defying adventure, that's what! Joined by a fabulous new cast of animal characters, S.T. faces many new challenges plus his biggest one yet: parenthood. 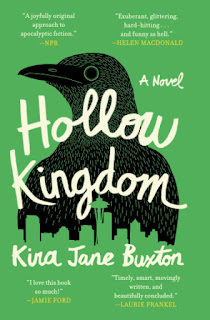 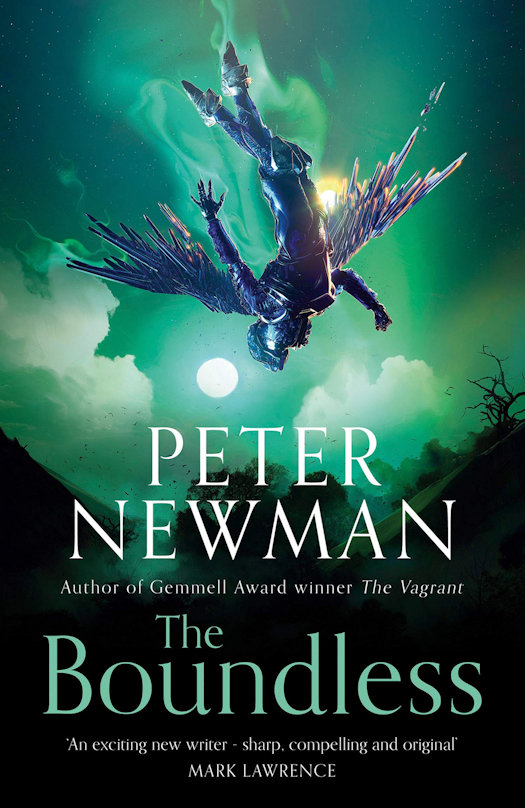 The thrilling conclusion to an epic trilogy of dynastic struggles in a world of crystal castles, winged knights, and savage wilderness.
THE BATTLE
House Sapphire has a new leader, but High Lord Vasinidra cannot stand still for a moment. The monsters of the Wild are hunting with a new intelligence and purpose, and one Deathless family is already on the brink of extinction.
THE BETRAYERS
In the forests of the Wild, Chandni faces a choice that will transform her or destroy her. Far above, her two sons are reunited at last and forced to confront their true origins.
AND THE BOUNDLESS
Pari Tanzanite has never stayed within the rules. On a desperate journey to the source of her world’s magic, Pari will discover secrets even she could never have imagined – secrets that will change the rules completely.
A NEW POWER IS APPROACHING 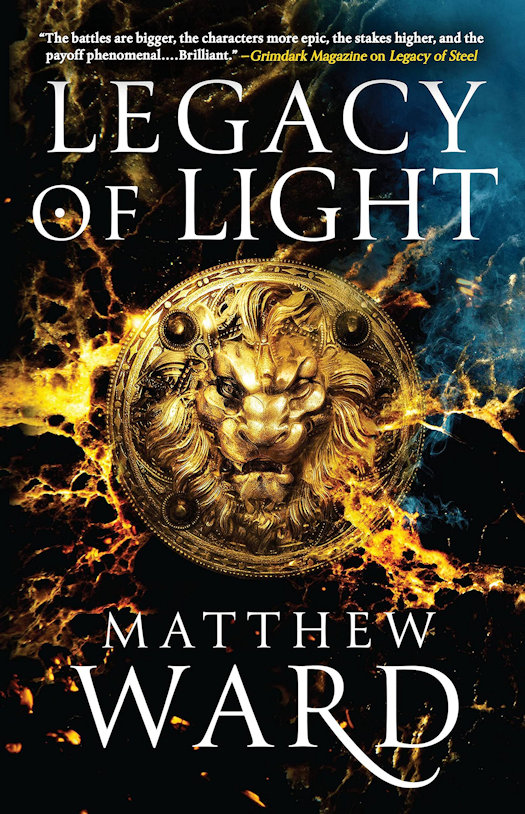 Legacy of Light is the spectacular conclusion to Matthew Ward's acclaimed Legacy trilogy—an unmissable epic fantasy series of war and intrigue perfect for fans of George R. R. Martin, Brent Weeks, and Brandon Sanderson.
For the first time in many years, the Tressian Republic and the Hadari Empire are at peace. But darkness never sleeps.
In Tregard, Empress Melanna Saranal struggles to protect a throne won at great cost.
In Tressia, Lord Protector Viktor Droshna seeks to restore all he's lost through forbidden means.
And as the sins of the past are once more laid bare, every road will lead to war.
The Legacy Trilogy
Legacy of Ash
Legacy of Steel
Legacy of Light