After the stunning events of the last issue, the Serpent’s Omen takes hold! Now, Owen has no choice but to fight back—and the Fire Power might not be enough. But first Ling Zan, Kellie and Owen will have to sort out, well, a lot. 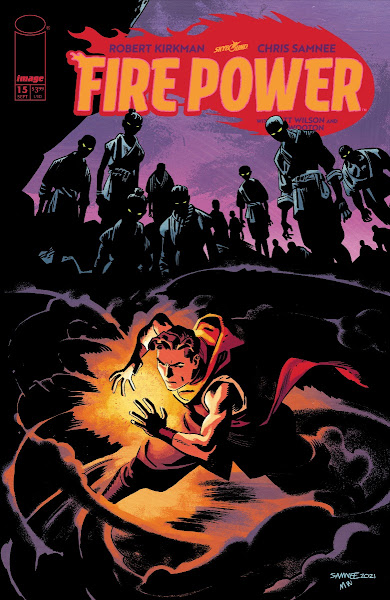 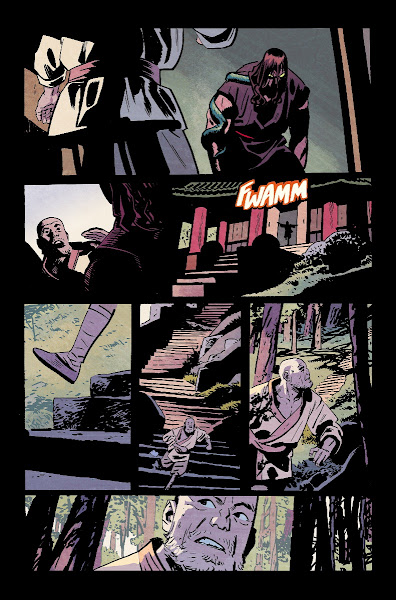 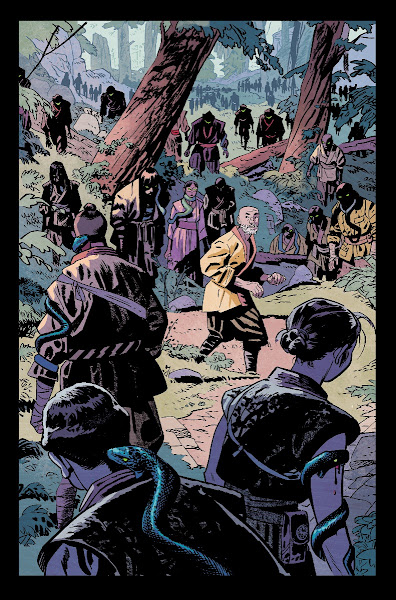 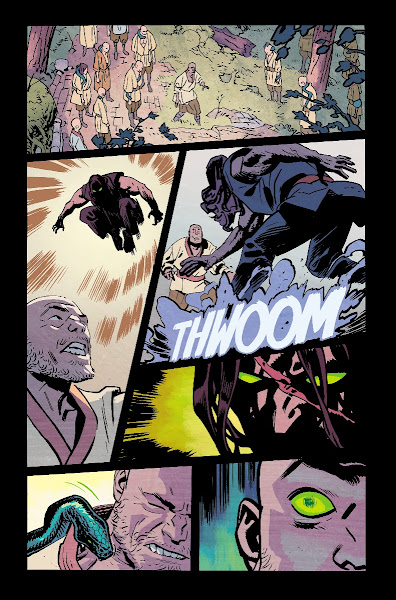 [click to embiggen]
ABOUT IMAGE COMICS
Image Comics is a comic book and graphic novel publisher founded in 1992 by a collective of bestselling artists. Image has since gone on to become one of the largest comics publishers in the United States. Image currently has six individuals on the Board of Directors: Robert Kirkman, Erik Larsen, Todd McFarlane, Marc Silvestri, Jim Valentino, and Eric Stephenson. It consists of five major houses: Todd McFarlane Productions, Top Cow Productions, Shadowline Comics, Skybound Entertainment, and Image Central. Image publishes comics and graphic novels in nearly every genre, sub-genre, and style imaginable. It offers science fiction, fantasy, romance, horror, crime fiction, historical fiction, humor and more by the finest artists and writers working in the medium today. For more information, visit www.imagecomics.com.
ABOUT SKYBOUND ENTERTAINMENT
Founded in 2010, Skybound Entertainment is a multiplatform content company that works closely with creators and their intellectual properties, extending their stories to further platforms including comics, television, film, tabletop and video games, books, digital content, events, and beyond. The company is the home of notable properties including The Walking Dead, Invincible, and Super Dinosaur.
Skybound holds strategic partnerships across the entertainment industry, and has the in-house capabilities to serve as publisher, producer, and global distributor for tabletop and video games. On screen, Skybound holds a first-look television deal with Amazon Studios and a first-look movie deal with Universal. Additional partnerships include comic book publishing with Image Comics, book publishing with Simon & Schuster, and a first-look narrative audio deal with Audible. Skybound also houses a variety of unique creators and their IP, including Kristian Harloff and his pop-culture movie trivi
Posted by Qwill at 9:02 AM