Here are some of the recent novels by formerly featured Debut Author Challenge (DAC) Authors. The year in parentheses is the year the author was featured in the DAC.
Emily Croy Barker (2013)
How to Talk to a Goddess and Other Lessons in Real Magic
The Thinking Woman's Guide to Real Magic 2
Semrland Books, June 25, 2021
Trade Paperback and eBook, 438 pages 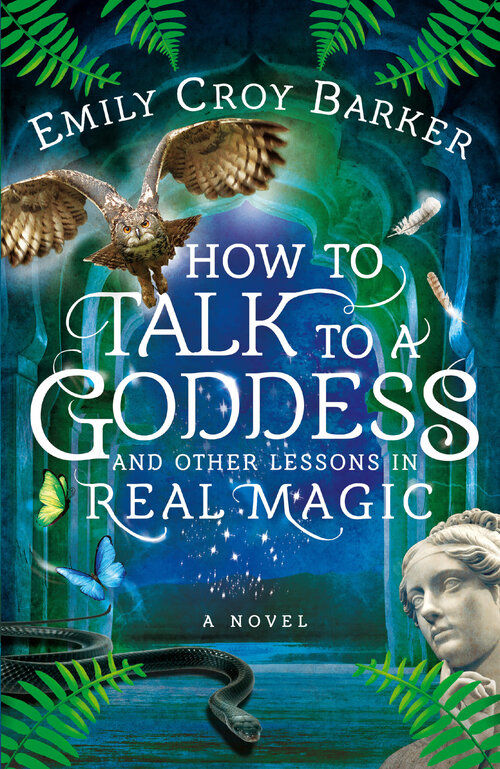 Clever, lush, and riveting, with the same wry humor and vivid characters that delighted fans of its prequel, The Thinking Woman’s Guide to Real Magic, Emily Croy Barker's new novel opens a portal into a brilliantly realized world of enchantment, love, and danger. Readers of Philip Pullman, Deborah Harkness, Catherynne Valente, and Susanna Clarke will relish this novel’s magic.
Nora knows she needs to move on, and forget about magic.
She’s back in graduate school, and her life is going surprisingly well. She doesn’t need to think about other worlds, about enchantments and demons, or about magicians—even though she once aspired to become one herself. Most of all, she really should forget the magician Aruendiel, who shared the secrets of magic with her but fiercely guarded the deepest secrets of his heart.
Then a chance encounter gives Nora the opportunity to slip between worlds again—and the next phase of her magical education begins.
Her reunion with Aruendiel, so eagerly sought, triggers catastrophe. Alone and injured in a hostile land, Nora finds a new ally and accepts her first real job as a magician. Just as she’s hitting her stride, however, Nora discovers that her intoxicating new power has a higher price than she anticipated.
Trying to distinguish between friend and enemy, truth and falsehood, Nora can take nothing for granted. It will take more than even the most powerful of discernment spells to help her and Aruendiel see clearly in a dark fog of illusions and lies. And finding her way to the truth could cost Nora her life.... "A rich, sprawling epic full of history and magic, Declaration is Jonathan Strange with international politics and vampires. I loved it."―Alix E. Harrow
A sweeping tale of revolution and wonder in a world not quite like our own, A Radical Act of Free Magic is the conclusion to this genre-defying series of magic, war, and the struggle for freedom in the early modern world.
The Concord has been broken, and a war of magic engulfs the world.
In France, the brilliant tactician Napoléon Bonaparte has risen to power, and under his command, the army of the dead has all but conquered Europe. Britain fights back, but Wilberforce’s own battle to bring about free magic and abolition has met a dead end in the face of an increasingly repressive government. In Saint-Domingue, Fina aids Toussaint Louverture as he navigates these opposing forces to liberate the country.
But there is another, even darker war being fought beneath the surface: the first vampire war in hundreds of years. The enemy blood magician who orchestrated Robespierre’s downfall is using the French Revolutionary Wars to bring about a return to dark magic. Across the world, only a few know of his existence, and the choices they make will shape the new age of magic. 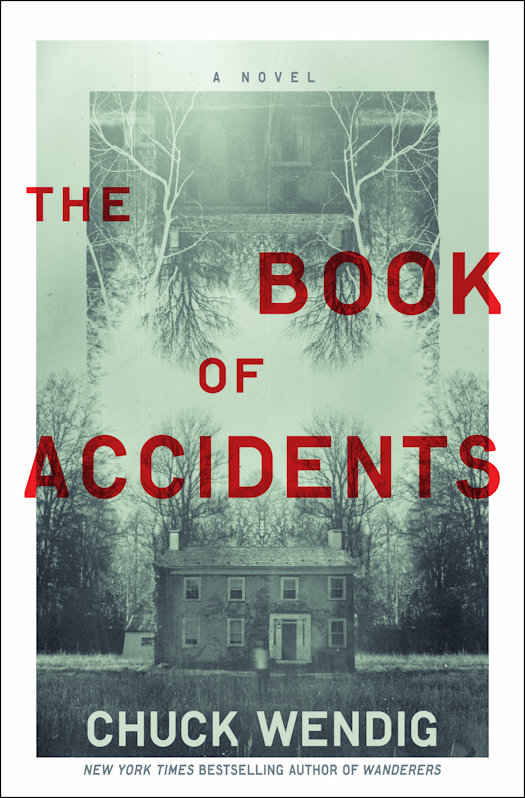 A family returns to their hometown—and to the dark past that haunts them still—in this masterpiece of literary horror by the New York Times bestselling author of Wanderers
“The dread, the scope, the pacing, the turns—I haven’t felt all this so intensely since The Shining.”—Stephen Graham Jones, New York Times bestselling author of The Only Good Indians
Long ago, Nathan lived in a house in the country with his abusive father—and has never told his family what happened there.
Long ago, Maddie was a little girl making dolls in her bedroom when she saw something she shouldn’t have—and is trying to remember that lost trauma by making haunting sculptures.
Long ago, something sinister, something hungry, walked in the tunnels and the mountains and the coal mines of their hometown in rural Pennsylvania.
Now, Nate and Maddie Graves are married, and they have moved back to their hometown with their son, Oliver.
And now what happened long ago is happening again . . . and it is happening to Oliver. He meets a strange boy who becomes his best friend, a boy with secrets of his own and a taste for dark magic.
This dark magic puts them at the heart of a battle of good versus evil and a fight for the soul of the family—and perhaps for all of the world. But the Graves family has a secret weapon in this battle: their love for one another.