Here are some of the recent and upcoming works by formerly featured Debut Author Challenge (DAC) Authors. The year in parentheses is the year the author was featured in the DAC.
Zen Cho (2015)
Spirits Abroad: Stories
Small Beer Press, August 10, 2021
Trade Paperback and eBook, 288 pages 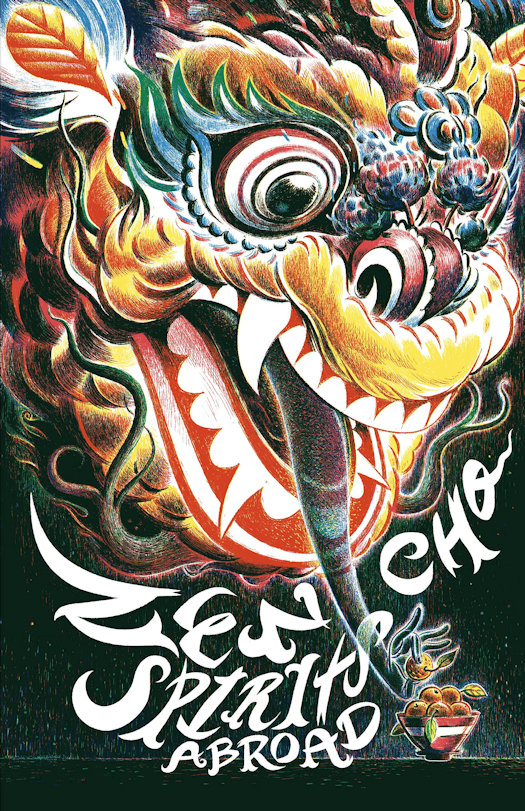 A new expanded edition of Zen Cho’s award-winning debut collection.
Nineteen sparkling stories that weave between the lands of the living and the lands of the dead. Spirits Abroad is an expanded edition of Zen Cho’s Crawford Award winning debut collection with nine added stories including Hugo Award winner “If at First You Don’t Succeed, Try, Try Again.” A Datin recalls her romance with an orang bunian. A teenage pontianak struggles to balance homework, bossy aunties, first love, and eating people. An earth spirit gets entangled in protracted negotiations with an annoying landlord, and Chang E spins off into outer space, the ultimate metaphor for the Chinese diaspora. 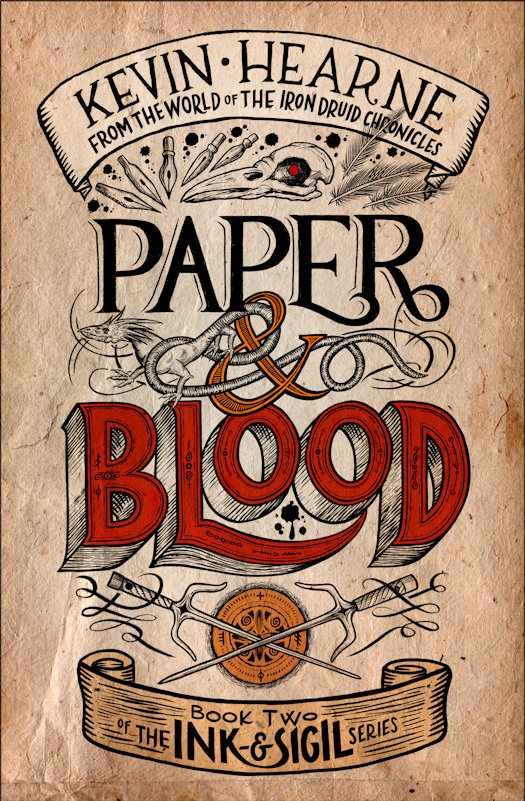 From the New York Times bestselling author of The Iron Druid Chronicles comes book two of an “action-packed, enchantingly fun” (Booklist) spin-off series, as an eccentric master of rare magic solves a supernatural mystery Down Under!
There’s only one Al MacBharrais: Though other Scotsmen may have dramatic mustaches and a taste for fancy cocktails, Al also has a unique talent. He’s a master of ink and sigil magic. In his gifted hands, paper and pen can work wondrous spells.
But Al isn’t quite alone: He is part of a global network of sigil agents who use their powers to protect the world from mischievous gods and strange monsters. So when a fellow agent disappears under sinister circumstances in Australia, Al leaves behind the cozy pubs and cafes of Glasgow and travels to the Dandenong Ranges in Victoria to solve the mystery.
The trail to his colleague begins to pile up with bodies at alarming speed, so Al is grateful his friends have come to help—especially Nadia, his accountant who moonlights as a pit fighter. Together with a whisky-loving hobgoblin known as Buck Foi and the ancient Druid Atticus O’Sullivan, along with his dogs, Oberon and Starbuck, Al and Nadia will face down the wildest wonders Australia—and the supernatural world—can throw at them, and confront a legendary monster not seen in centuries. 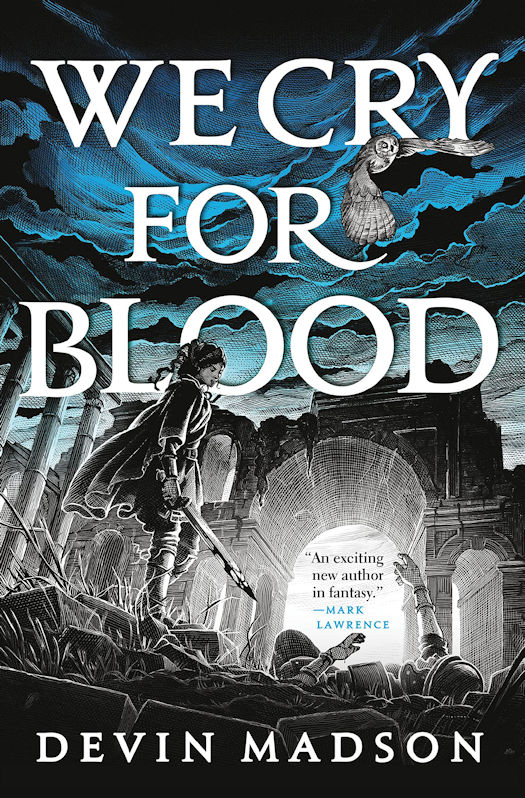 "A complex tale of war, politics, and lust for power." —The Guardian
Alliances fracture and hope wanes in a ravaged empire caught between three factions in the heart-pounding continuation of Devin Madson's bold epic fantasy series, The Reborn Empire.
Ambition and schemes have left the Kisian Empire in ashes. Empress Miko Ts’ai will have to move fast if she hopes to secure a foothold in its ruins. However, the line between enemies and allies may not be as clear-cut as it first appeared.
After failing to win back his Swords, former Captain Rah e’Torin finds shelter among the Levanti deserters. But his presence in the camp threatens to fracture the group, putting him on a collision course with their enigmatic leader.
Assassin Cassandra Marius knows Leo Villius’s secret—one that could thwart his ambitions to conquer Kisia. But her time in Empress Hana’s body is running out and each attempt they make to exploit Leo’s weakness may be playing into his plans.
And, as Leo’s control over the Levanti emperor grows, Dishiva e’Jaroven is caught in his web. She’ll have to decide how many of her people are worth sacrificing in order to win.