Afua Richardson's Aquarius: The Book of Mer Coming in May 2021 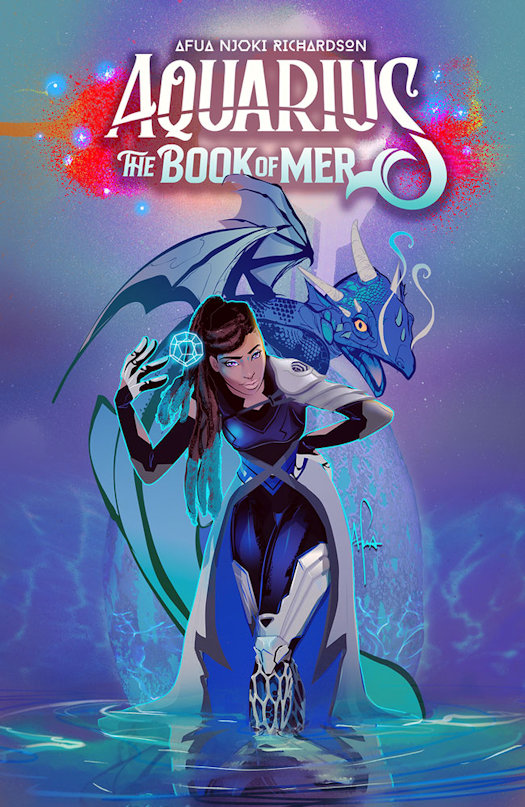 (Black Panther: World of Wakanda, HBO’s Lovecraft County) will take a deep dive into mythology with the forthcoming series, Aquarius: The Book of Mer. This all-new, quarterly series from Image Comics is set to make waves in May.

A visionary new comic, Aquarius: The Book of Mer is a modern retelling of mermaid myths and legends from all over the world. In 1983 Harlem, something surfaces from the haunted lake of Astara's dreams. She’s plagued by visions of Ancestors, monsters, and Merfolk. What will she sacrifice to finally have peace?

Aquarius: The Book of Mer will also feature an alternate cover by David Mack (Kabuki) and be accompanied by music for an unique storytelling experience.

"I like to look into the origins of things and find what is knowable of our history philosophy, and metaphors that may represent natural phenomena," said Richardson in an exclusive scoop at ComicBook.com. "When looking into the origins of mermaids there seemed to be such a vast culture stretching everywhere I looked. Each land having a flood myth with common themes of half human half aquatic beings that pulled on the strings of nature and the emotions of humans. Where did it come from? What were their names and characteristics? It’s so easy to find what separates us these days. Leave it up to legend to reveal the rivers of our mythologies share a common source of inspiration."

Aquarius: The Book of Mer #1 will be available at comic book shops on Wednesday, May 19.

Aquarius: The Book of Mer #1 will also be available for purchase across many digital platforms, including Amazon Kindle, Apple Books, comiXology, and Google Play. 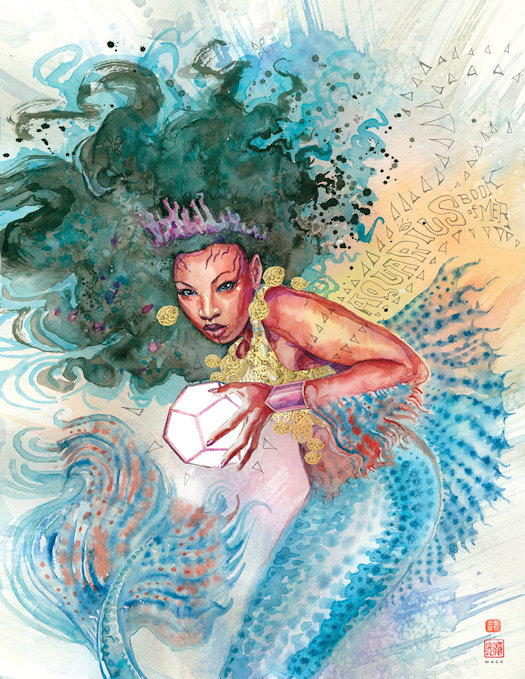 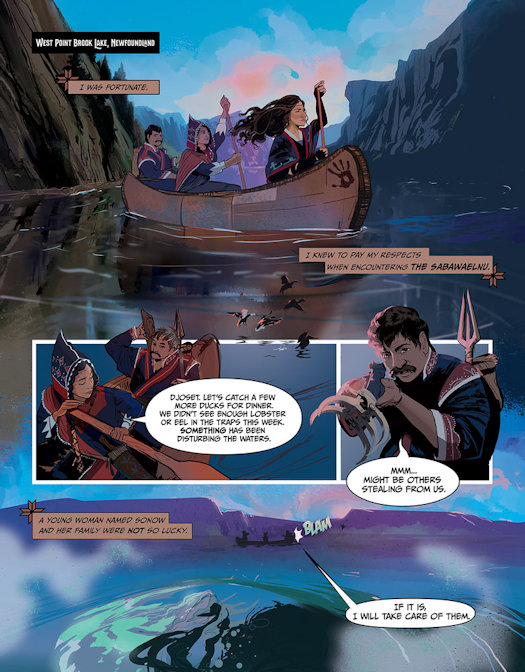 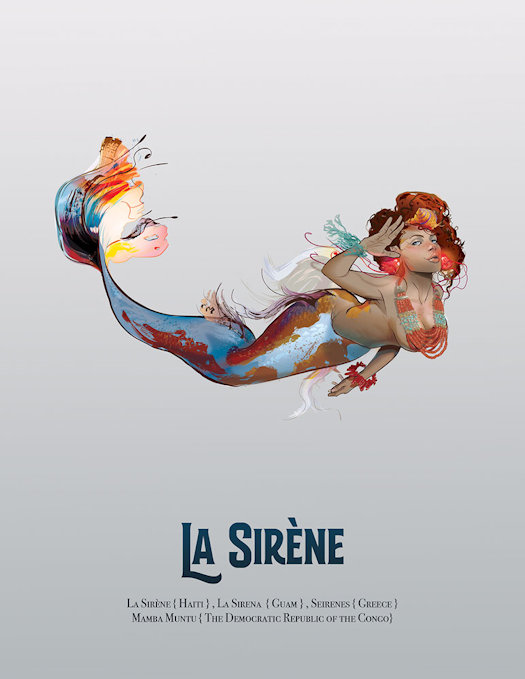 ABOUT IMAGE COMICS
Image Comics is a comic book and graphic novel publisher founded in 1992 by a collective of bestselling artists. Image has since gone on to become one of the largest comics publishers in the United States. Image currently has six individuals on the Board of Directors: Robert Kirkman, Erik Larsen, Todd McFarlane, Marc Silvestri, Jim Valentino, and Eric Stephenson. It consists of five major houses: Todd McFarlane Productions, Top Cow Productions, Shadowline Comics, Skybound Entertainment, and Image Central. Image publishes comics and graphic novels in nearly every genre, sub-genre, and style imaginable. It offers science fiction, fantasy, romance, horror, crime fiction, historical fiction, humor and more by the finest artists and writers working in the medium today. For more information, visit www.imagecomics.com.
Posted by Qwill at 4:00 PM