Guest Blog by Brooklyn Ann - The intricacies of the Vampire hierarchy - and Giveaway - August 20, 2014


Please welcome Brooklyn Ann to The Qwillery. One Bite Per Night, the second novel in the Scandals with Bite series, was published by Sourcebooks Casablanca on August 5th. 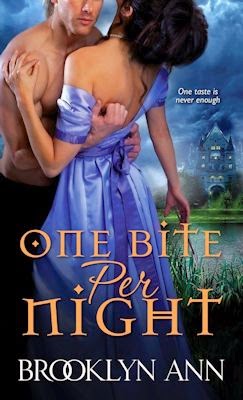 The intricacies of the Vampire hierarchy

In my fictional world, vampire government is a cross between feudalism and bureaucracy.

All vampires are ruled by The Elders, a council of twelve of the oldest and most powerful vampires. The Elders appoint Lord Vampires to oversee every territory in the world that has a vampire population.

Each territory is ruled by a Lord Vampire. Often the scope of his territory depends on the population depends on how many vampires live in the area. For example, the Lord Vampire of London's territory extends only to the city because he has around 150 vampires. However, the entire county of Cornwall is ruled by one vampire because there are only 75 vampires in that region.

A Lord Vampire enforces the laws of the Elders as well as rules that he or she see fit to implement to keep their subordinates safe and obedient. He or she often has a second, third, and sometimes a fourth in command to aid him in ruling his territory.

If a Lord Vampire violates the laws, he or she is subject to stand trial before the Elders and could face a fine, being stripped of his rank and exiled, or even executed.

If a vampire in a Lord’s territory, he or she is subject to their laws and can face punishment, imprisonment, fines, exile, or death. The Lord vampire carries out the execution.

A Rogue vampire is one who was either exiled by his Lord or leaves his Lord’s territory without permission. Many are vicious and escaped being executed for crimes such as murder. Rogues are hunted by the vampires of a territory and often killed unless they gain citizenship with another Lord.

Mortals: It is forbidden for mortals to know of vampires unless a vampire intends to Change him or her. To Change a mortal, a vampire must petition his Lord. A Lord must petition the Elders.

A vampire needs to be around a century old before he has the power to Change a mortal. Vampires of that age can also Mark a mortal by giving them a few drops of their blood. A Marked mortal is under that vampire’s protection. 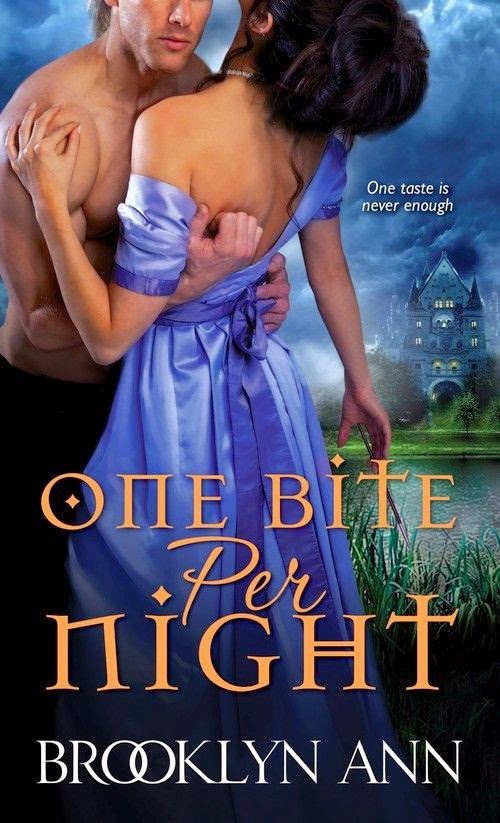 He wanted her off his hands...
Vincent Tremayne, the reclusive “Devil Earl,” has been manipulated into taking rambunctious Lydia Price as his ward. As Lord Vampire of Cornwall, Vincent has better things to do than bring out an unruly debutante.

Now he’ll do anything to hold on forever
American-born Lydia Price doesn’t care for the stuffy strictures of the ton, and is unimpressed with her foppish suitors. She dreams of studying with the talented but scandalous British portrait painter, Sir Thomas Lawrence. But just when it seems her dreams will come true, Lydia is plunged into Vincent’s dark world and finds herself caught between the life she’s known and a future she never could have imagined. 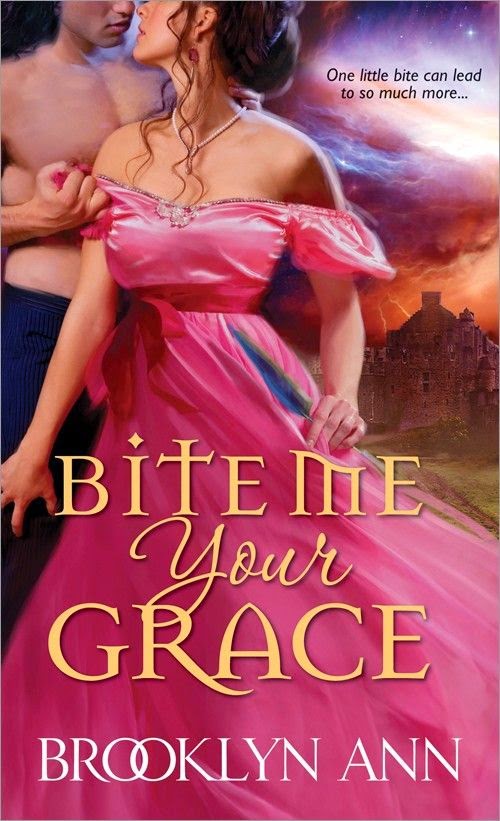 A vampire crazy broke out instantly in the haut ton.

Now Ian Ashton, the Lord Vampire of London, has to attend tedious balls, linger in front of mirrors, and eat lots of garlic in an attempt to quell the gossip.

If that weren't annoying enough, his neighbor, Angelica Winthrop has literary aspirations of her own and is sneaking into his house at night just to see what she can find.

Hungry, tired, and fed up, Ian is in no mood to humor his beautiful intruder... 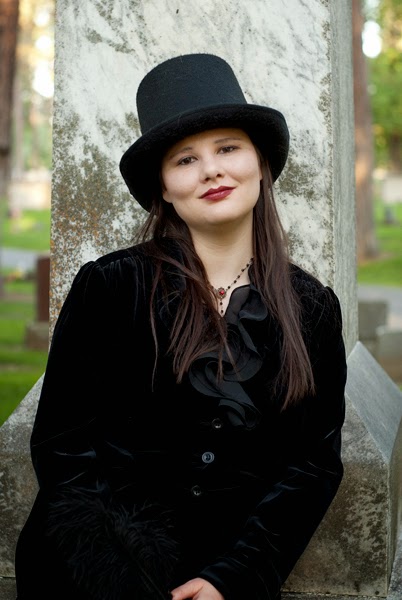 A lover of witty Regencies and dark paranormal romance, Brooklyn Ann combines the two in her new vampire series. The former mechanic turned author lives with her family in Coeur d’ Alene, Idaho. She can be found online at http://brooklynann.blogspot.com

What:  One entrant will win a copy of One Bite Per Night by Brooklyn Ann from Sourcebooks Casablanca. US/CANADA ONLY

Who and When:  The contest is open to all humans on the planet earth with a US or Canadian mailing address. Contest ends at 11:59 PM US Eastern Time on August 29, 2014. Void where prohibited by law. No purchase necessary. You must be 18 years old or older to enter.