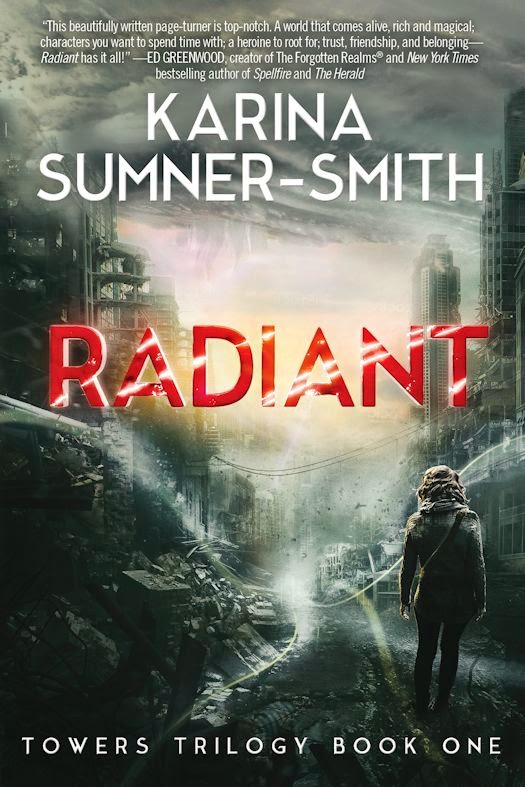 Note: This is the actual cover!