Interview with J. Kathleen Cheney, author of The Golden City and The Seat of Magic - July 7, 2014


Please welcome J. Kathleen Cheney to The Qwillery. The Seat of Magic, the 2nd novel in The Golden City series, was published on July 1, 2014 by Roc. 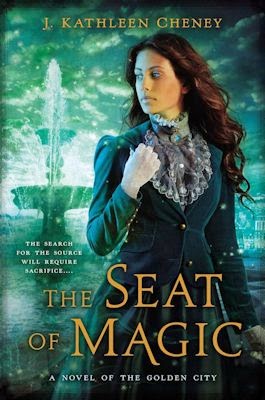 J. Kathleen:  Hello again! Let's see, writing process. Well, I'd have to say it's mostly the same. I put together a really terrible draft, outline the book, and rewrite it. That did stay the same for both books. The most challenging thing about writing these books? I think it's been balancing research with writing time. I sometimes just have to give up on a research question because I'm spending too much time on it. So then I fudge my answer… and hope that no one notices!

TQ:  What do you wish that you knew about book publishing when The Golden City came out that you know now?

J. Kathleen:  Wow! So many things! However, I was weirdly surprised by my reaction to reviews. I've published short fiction before and never been particularly bummed out by reviews. I don't know why it seems different for a book, but I've found that if I check my reader reviews, it will distract me terribly. Even sparkly good reviews have that one line (usually next to last) where they say "this one thing bothered me". I usually take those reviewers' words to heart more than the review that spews vitriol, because the former are the people I want to work harder to please. They like my work, and if I could only fix that one thing they think I need to work on, my books will be perfect…

Obsessing over that little thing I got wrong can keep me from writing, so I've sworn off reading them for now. Even for the big ones like Kirkus or Publishers Weekly, I try to look only at the first line and the last. I try to be content with that and bury my head back in my work.

TQ:  Tell us something about The Seat of Magic that is not in the book description.

J. Kathleen:  This is the book where we get to learn about Oriana's family, and where she learns that things didn't go down the way she was told. There are some painful revelations for her, but they make sense of her past. And there are some pleasant revelations as well.

TQ:  Please give us one or two of your favorite lines from The Seat of Magic.

J. Kathleen:  "Someone somewhere uses elephants." I don't know why I like that line so much, but if I try to recall a line from the book, that's the first thing that pops into my head.

If I had to pick a second, it would be "People can't see us, but if we're overheard it would raise questions as to why the empty corner is talking."

TQ:  Which character in The Golden City series (so far) surprised you the most? Who has been the hardest character to write and why?

J. Kathleen:  In the very first outline, Duilio didn't even have a name. He was supposed to walk in, drop some information, and then never resurface. So if you imagine the entire story without Duilio and his family, you have what my original outline looked like. As I was writing though, his character started to flesh out and somehow took control of the story. Some characters are just like that.

Hardest to write? I had a lot of trouble with my group of Anjos, Gaspar, Vladimirova, and the Lady. They end up in the background of the story because it's not their story. It was very hard to write them because I wanted to tell the readers so much more about them, but had to keep focusing on the plot at hand.

TQ:  The Golden City series blends genres. How would you describe the mix of genres?

J. Kathleen:  An Alternate Historical-Fantasy-Romance-Mystery? I read all of those genres, and they all end up mashed together in my mind. Then they spill out onto the paper that way.

J. Kathleen:  The third book in the series, The Shores of Spain, is working its way through edits. I don't have the publication date yet, but it should be in 2015. In this book our heroes work to unravel the conspiracy over which Oriana's mother was murdered, tracking the cause from the Ilhas das Sereias all the way to the shores of Spain…

J. Kathleen:  Thanks for having me! 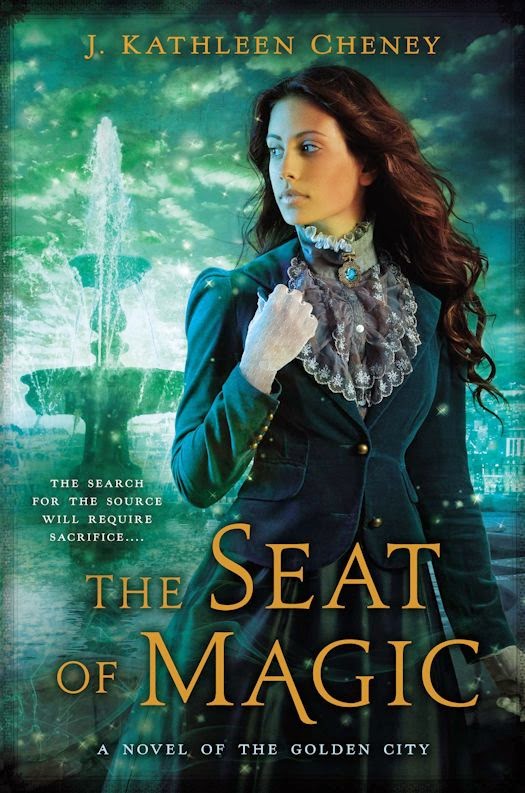 Magical beings have been banned from the Golden City for decades, though many live there in secret. Now humans and nonhumans alike are in danger as evil stalks the streets, growing more powerful with every kill….

It’s been two weeks since Oriana Paredes was banished from the Golden City. Police consultant Duilio Ferreira, who himself has a talent he must keep secret, can’t escape the feeling that, though she’s supposedly returned home to her people, Oriana is in danger.

Adding to Duilio’s concerns is a string of recent murders in the city. Three victims have already been found, each without a mark upon her body. When a selkie under his brother’s protection goes missing, Duilio fears the killer is also targeting nonhuman prey.

To protect Oriana and uncover the truth, Duilio will have to risk revealing his own identity, put his trust in some unlikely allies, and consult a rare and malevolent text known as The Seat of Magic…. 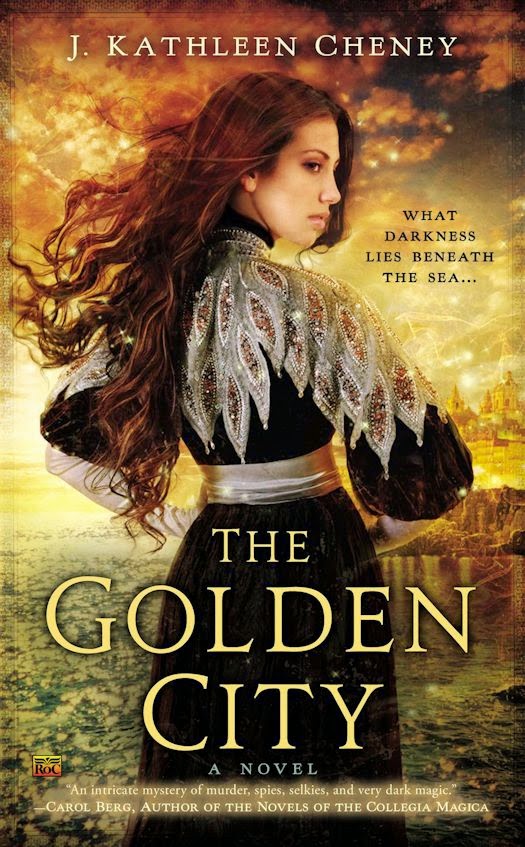 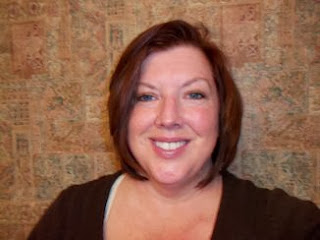 J. Kathleen Cheney is a former teacher and has taught mathematics ranging from 7th grade to Calculus, with a brief stint as a Gifted and Talented Specialist. Her short fiction has been published in such venues as Fantasy Magazine and Beneath Ceaseless Skies, and her novella “Iron Shoes” was a Nebula Finalist in 2010.