This past Wednesday night (July 31st) was Teen Reads Night at the Barnes & Noble in Waterbury, CT. It was a wonderful evening. I met some new to me authors and got to say hi to some that I already knew.

The authors that we spoke with are: 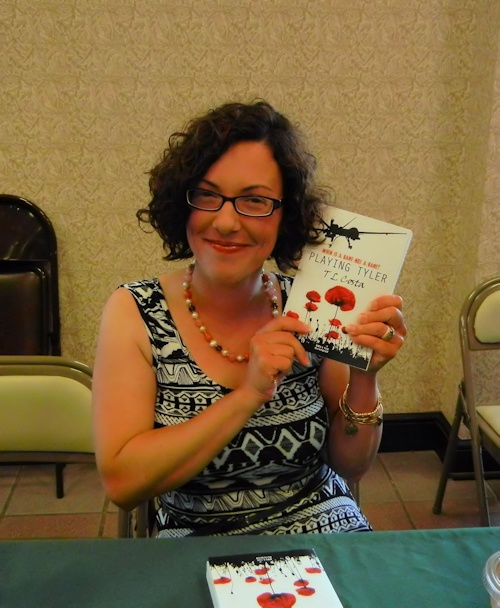 3) Alison DeBlasio and Dr. Grymm/Joey Marsocci, write about Steampunk and much more, most recently with 1,000 Incredible Costume and Cosplay Ideas (Quarry Press, May 1, 2013) Yaya Han is also an author of this book.


4)  Kady Cross/Kate Cross/Kate Locke - So many books! The most recent will be out on August 6: Breath of Iron (Clockwork Agents 3) by Kate Cross. 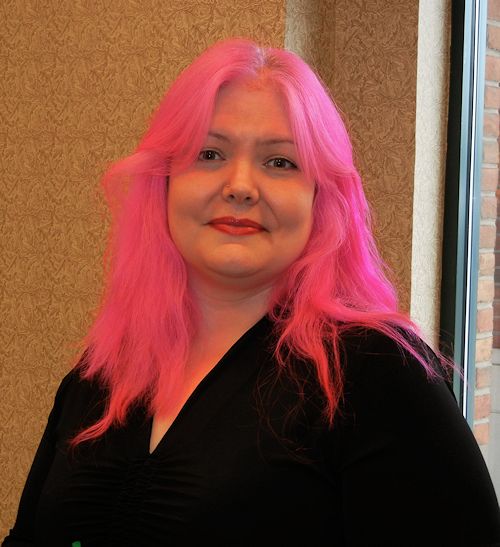 5)  Brian Trent, whose short story War Hero is in Writers of the Future Volume 29.

Here's a group shot showing all of the authors: 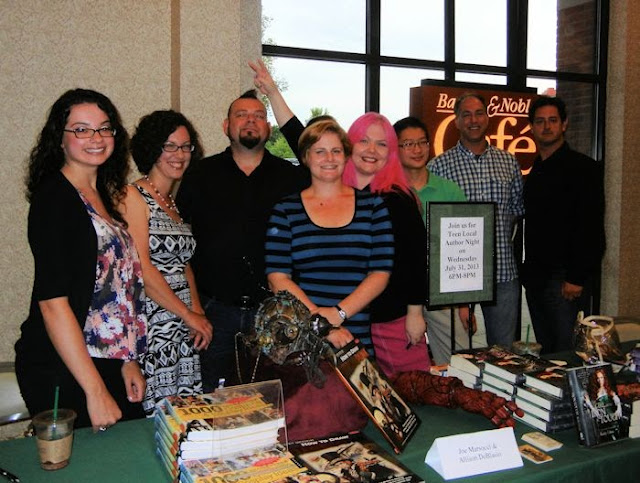 We had a fabulous night and came home with a huge bag of books. Perfect! Of course I picked up a book for a giveaway! 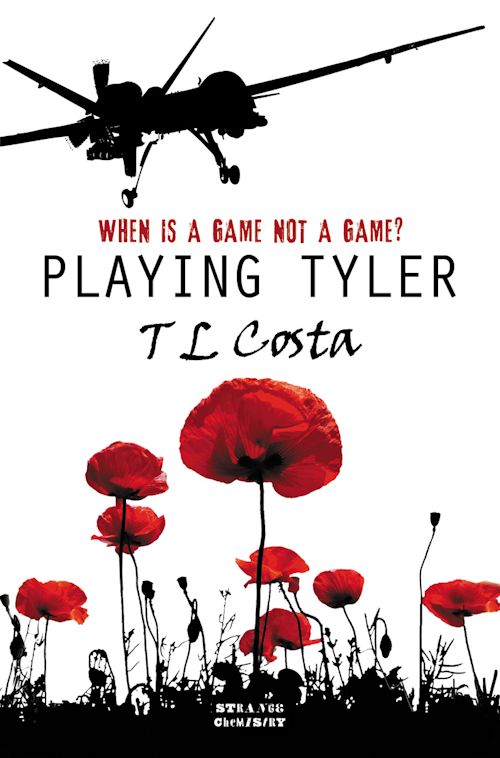 When is a game not a game?

Tyler MacCandless can’t focus, even when he takes his medication. He can’t focus on school, on his future, on a book, on much of anything other than taking care of his older brother, Brandon, who’s in rehab for heroin abuse… again.

Tyler’s dad is dead and his mom has mentally checked out. The only person he can really count on is his Civilian Air Patrol Mentor, Rick. The one thing in life it seems he doesn’t suck at is playing video games and, well, that’s probably not going to get him into college.

Just when it seems like his future is on a collision course with a life sentence at McDonald’s, Rick asks him to test a video game. If his score’s high enough, it could earn him a place in flight school and win him the future he was certain that he could never have. And when he falls in love with the game’s designer, the legendary gamer Ani, Tyler thinks his life might finally be turning around.

That is, until Brandon goes MIA from rehab and Tyler and Ani discover that the game is more than it seems. Now Tyler will have to figure out what’s really going on in time to save his brother… and prevent his own future from going down in flames.

What:  One commenter will win a signed Trade Paperback copy of Playing Tyler by T L Costa from The Qwillery.

Who and When: The contest is open to all humans on the planet earth with a mailing address. Contest ends at 11:59 PM US Eastern Time on August 17, 2013. Void where prohibited by law. No purchase necessary. You must be 14 years old or older to enter.