2012 Debut Author Challenge Update - Sealed with a Curse by Cecy Robson - The Cover!

The Qwillery is very pleased to share with you the cover for Cecy Robson's debut, Sealed with a Curse. 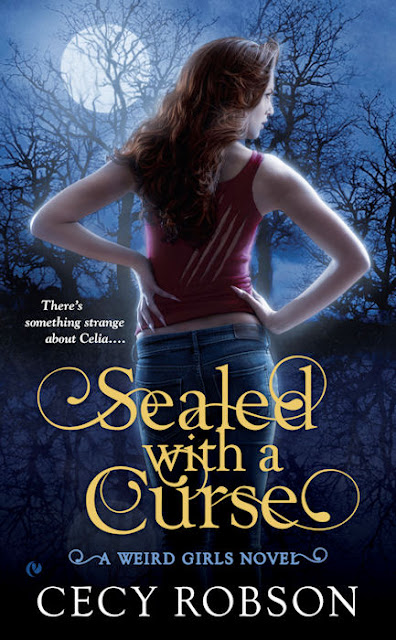 Celia reluctantly agrees to help Misha, the handsome leader of an infected vampire family. But Aric, the head of the werewolf pack determined to destroy Misha's family to keep the region safe, warns Celia to stay out of the fight. Caught between two hot alphas, Celia must find a way to please everyone, save everyone, and oh yeah, not lose her heart to the wrong guy—or die a miserable death. Because now that the evil behind the plague knows who Celia is, he’s coming for her and her sisters. This Wird girl has never had it so tough. 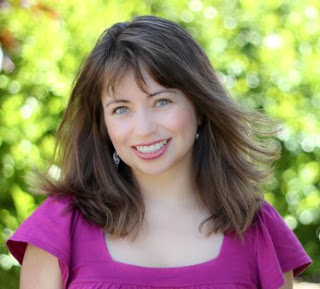 Cecy (pronounced Sessy) Robson is a full-time writer, registered nurse, wife, and mother living in the Great Northwest. She attributes her passion for story-telling back to the rough New Jersey neighborhood she was raised in. As a child, she was rarely allowed to leave the safety of her house and passed her time fantasizing about flying, fairies, and things that go bump in the night. Her dad unwittingly encouraged Cecy's creativity by kissing her goodnight wearing vampire fangs. Gifted and cursed with an overactive imagination, she began writing her first urban fantasy series, Weird Girls, in May 2009.