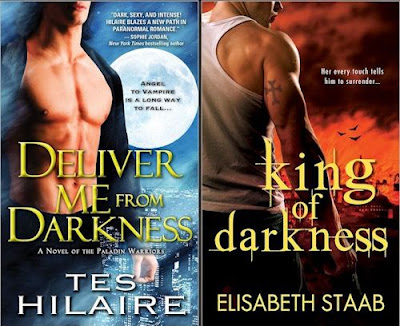 Question:  If you could ask a vampire anything, what would it be?

Deliver Me From Darkness by Tes Hilaire

i would like to know if they could become human/mortal again would they do it? and Why?


King of Darkness by Elisabeth Staab

I would ask how it felt to be immortal and if they experienced a lot of boredom knowing that this life would go on forever. 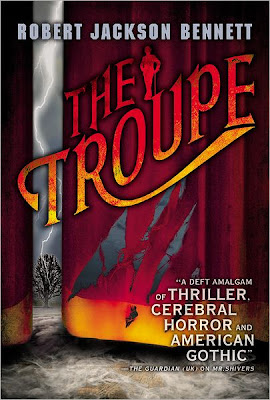 Question:  What is the best novel that you've read this year (so far)?

Love the interview. That line from Connelly in Mr Shivers kinda surprised me as a reader. Then I was like, hell yeah! Is there anything better than hearing writers talk about writing? (Aside from reading.)

I think my favorite read so far this year was Ready Player One by Ernest Cline. Other favorites were Horns by Joe Hill, The Eye of the World by Robert Jordan (this is my first time reading it), and of course Mr. Shivers as I didn't read it until just this year.

Winner's choice of one of the Underworld Detection Agency Chronicles - Under Wraps, Under Suspicion, OR Under Attack by Hannah Jayne - Ended June 21, 2012 - Read the Interview here. 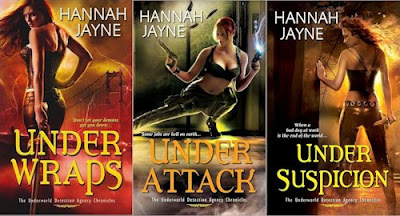 Question:   Who is your favorite vampire?

Oh a difficult question, I think I would say Malik in the Spellcrackers.com series. He is so myterious and I really love him! 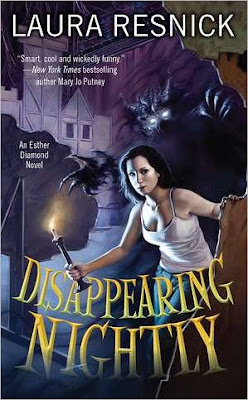 Question:  Which cover of Disappearing Nightly do you like better - Old or New? 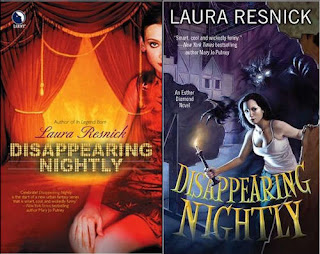 I like the new one, I think it has more detail than the old cover and it grabs my attention more. Thanks for the giveaway. 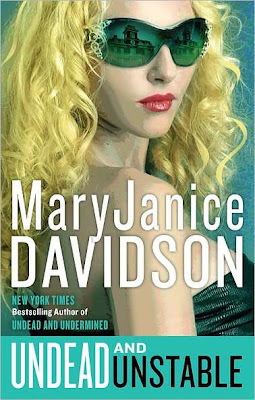 This series is great. I still have to get the last three. Thanks for the great post, excerpt, and giveaway. 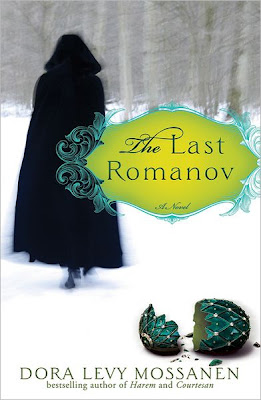 Question:  What is your favorite historical era to read about? 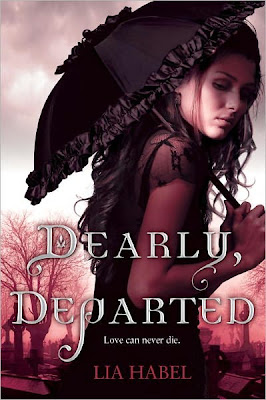 Question: Zombies, Vampires, Shifters, Other. Do you have a favorite type of supernatural or paranormal being?

Vamps and shifters are my favorites. 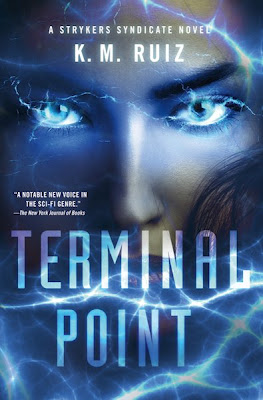 Question: What are some of your favorite post-apocalyptic novels, movies, comics, etc.?

Since I can only pick one, I will say the Mad Max movies. Thanks for the interview and giveaway! 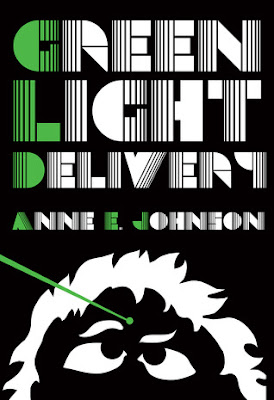 Question: Robots! Do you have a favorite from novels, comics, TV, or movies?

I like Sonny, the robot in I, Robot. I'm also partial to Bender from Futurama.

The winners have been notified and have until 11:59PM US Eastern Time on Wednesday, July 4, 2012 to respond or The Qwillery will very randomly choose a new winner or winners.
Posted by Qwill at 12:29 PM