Here are my favorite comics from October 6, 2010's new comics:

I was so excited to see this comic. It's got such an awesome steampunky cover because it's a steampunk paranormal detective series.


The exciting adventure of Aspen's newest female heroine begins here! The mysteries surrounding private investigator LADY MECHANIKA and her origin begin to unfold as she heads to a rundown city known as Satan's Alley. Located on the lower eastside, it is an area of town under siege by the presence of a murderous creature of unknown origin. While a weapons manufacturer has issued a reward for the unknown slayer, drawing a crowd of bounty hunters looking to cash in, Lady Mechanika's purpose is far more personal - information that could lead to the truth about her creation. 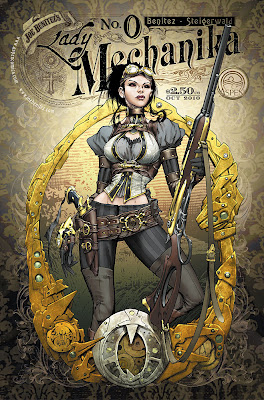 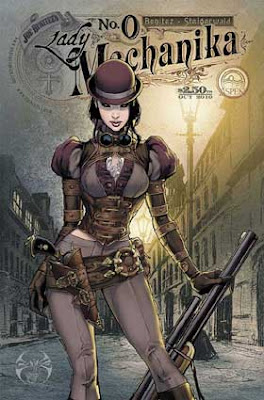 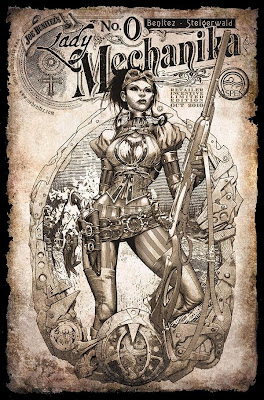 There is a New York Comic Con Variant I hope to pick up!
Dynamite:
Jim Butcher's The Dresden Files: Storm Front, Vol.2, #3

Lt. Murphy is the latest victim of the Shadowman's magic and Harry is out to avenge his best friend. Can Harry stop the killer in time or is he destined to be the final victim?
The Dresden Files: Storm Front careens toward its shattering conclusion loaded with all the magic, mystery and adventure that make Jim Butcher's novels a smash hit! 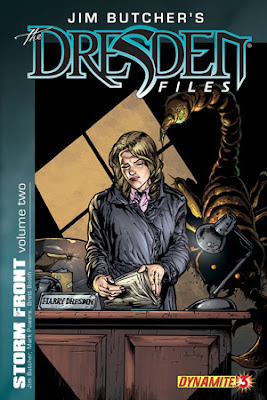 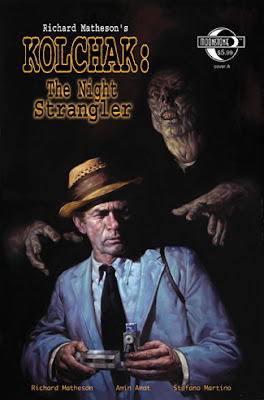 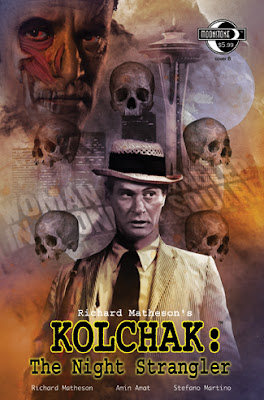