Happy Saturday. Only a couple of weeks give or take a day to Halloween! Hope everyone is decorating. If you send me a picture of your decorations I'll be happy to post the photos on a special page here at The Qwillery. Make sure it's PG-13 or below though. Send photos to the name of the blog (as one word) at gmail. Also give me some information about the photo to post as well and if you'd like your name to be used. I haven't decided yet, but there may be a giveaway chance for everyone who sends in a photo to share. Let me think about that!

I'm reading a Young Adult novel. I don't usually read YA but am giving it a try. So far so good. More on that later including an interview with the author.

I was going to share some of my New York Comic Con Comics on Thursday but got sidetracked (more correctly totally derailed) by the Warlord of Mars comic. Here are some of my NYCC comics: 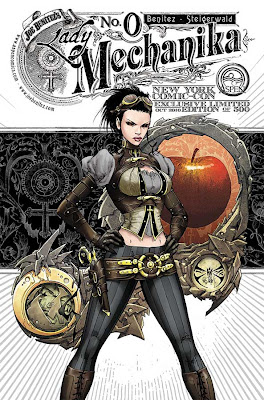 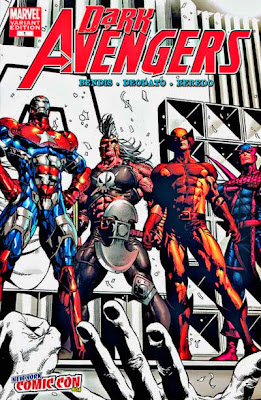 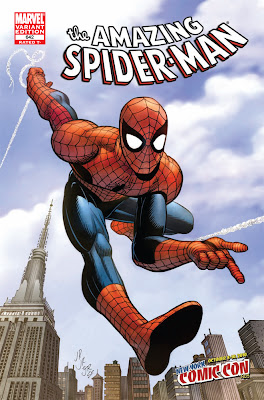 I picked up more comics than the four above, but these are probably my favorites. I am totally in love with Lady Mechanika. I have two copies of the NYCC Lady Mechanika 0, one signed by Joe Benitez and one unsigned. I also picked up a few copies of the True Blood comic and have one signed by David Messina who pencils and co-inks the comic. I probably would have gotten more comics if I had time. Maybe next year!
Posted by Qwill at 7:16 PM