The Walking Dead: The Alien Coming in Hardcover in July

BRIAN K. VAUGHAN & MARCOS MARTIN’S THE WALKING DEAD: THE ALIEN STORY TO BE AVAILABLE IN HARDCOVER FOR THE FIRST TIME FROM IMAGE/SKYBOUND THIS JULY
PORTLAND, Ore. 05/05/2020 — Image Comics/Skybound Entertainment is pleased to announce that the popular 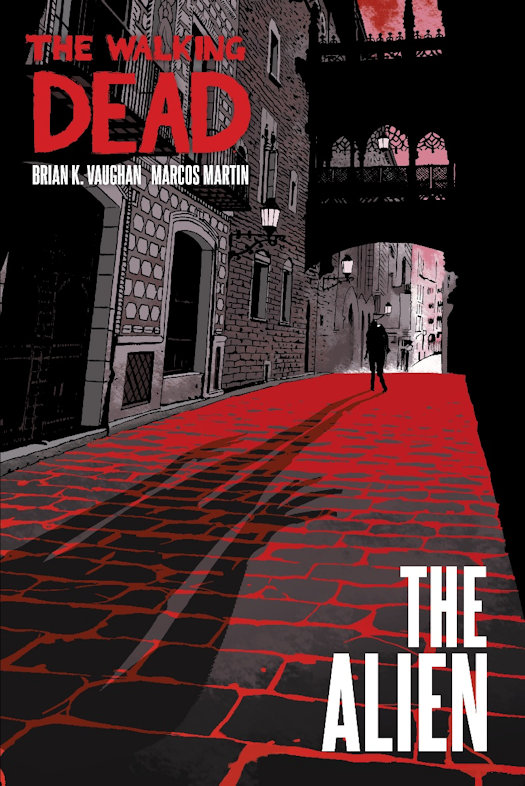 Panel Syndicate story The Walking Dead: The Alien by Brian K. Vaughan and Marcos Martin—which spins out of bestselling phenomenon The Walking Dead by Robert Kirkman and Charlie Adlard—will be available in oversized hardcover this July.

“I couldn't be a bigger fan of Vaughan and Martin's work,” said Kirkman. “I've been very hesitant to allow anyone to play in the Walking Dead sandbox in comic form but when the opportunity arose for these gents to show up what Charlie Adlard and I had been doing, I jumped at the chance. It's remarkable what Vaughan and Martin were able to accomplish in one self-contained story. A tale with so much heart and emotion told far more succinctly than I've ever been capable of. I'm so thrilled to finally be sharing this story with a wider audience in this spectacular hardcover edition.”

Originally released in digital format on Panel Syndicate and printed as an oversized single issue exclusively and in limited quantity for Local Comic Shop Day, this The Walking Dead: The Alien story will be available widely and in hardcover for the first time ever.

The Walking Dead: The Alien by Brian K. Vaughan and Marcos Martin (ISBN: 978-1-5343-1659-1) will be available on Wednesday, July 29 and in bookstores on Tuesday, August 4. It can be pre-ordered at local comic book shops and independent bookstores and on Amazon, Barnes & Noble, Books-a-Million, IndieBound, and Indigo. 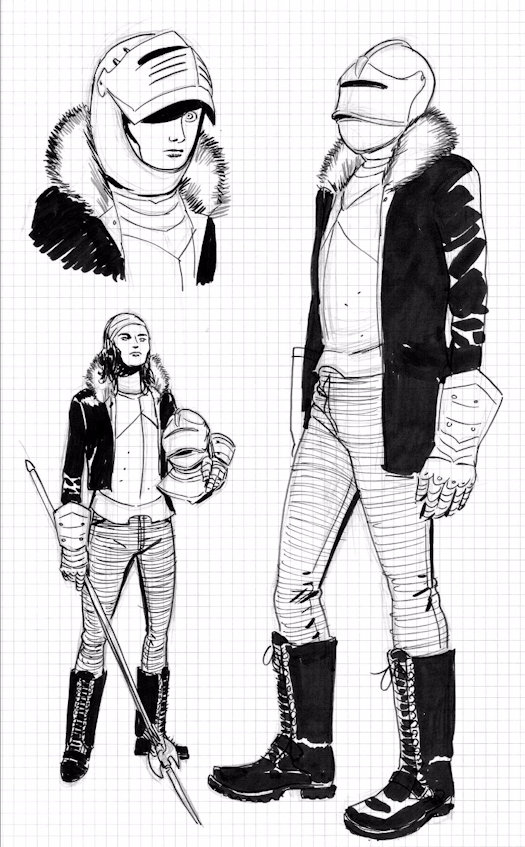 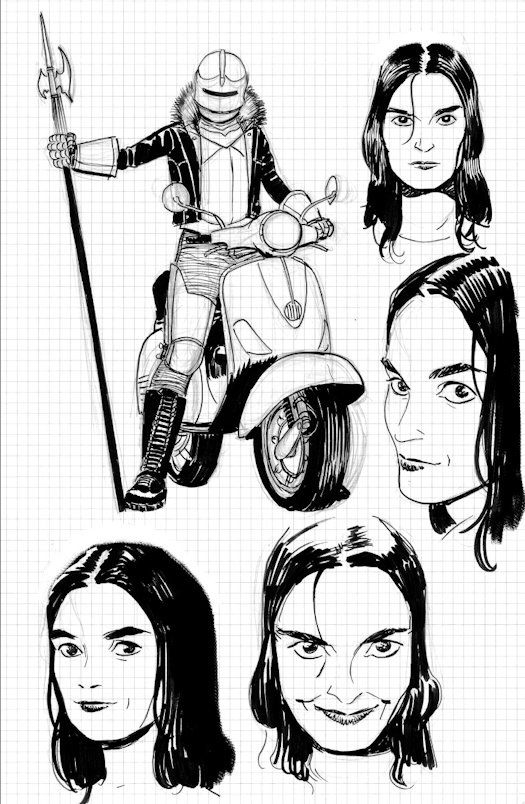 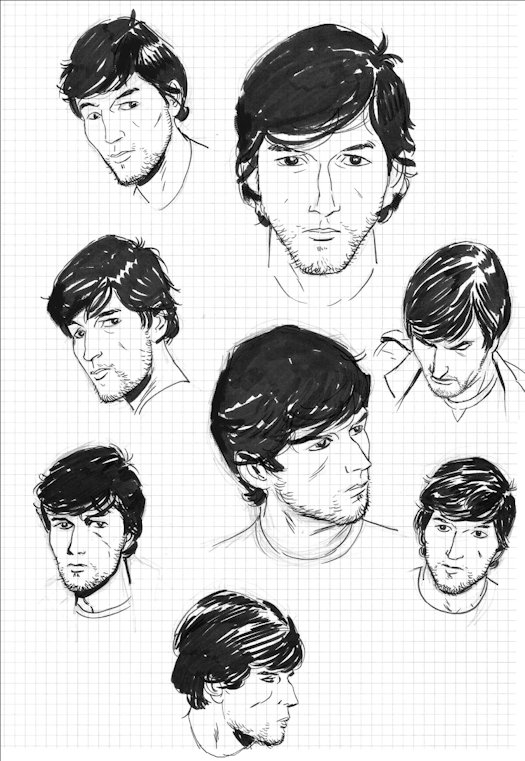 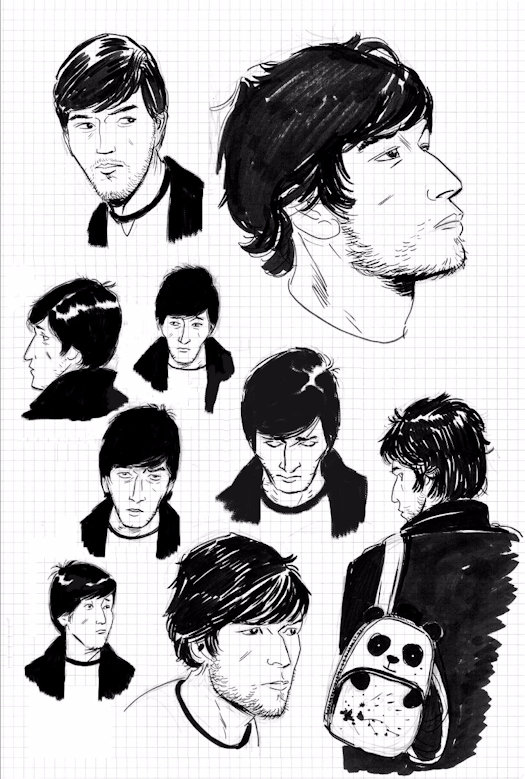 ABOUT IMAGE COMICS
Image Comics is a comic book and graphic novel publisher founded in 1992 by a collective of bestselling artists. Image has since gone on to become one of the largest comics publishers in the United States. Image currently has six individuals on the Board of Directors: Robert Kirkman, Erik Larsen, Todd McFarlane, Marc Silvestri, Jim Valentino, and Eric Stephenson. It consists of five major houses: Todd McFarlane Productions, Top Cow Productions, Shadowline Comics, Skybound Entertainment, and Image Central. Image publishes comics and graphic novels in nearly every genre, sub-genre, and style imaginable. It offers science fiction, fantasy, romance, horror, crime fiction, historical fiction, humor and more by the finest artists and writers working in the medium today. For more information, visit www.imagecomics.com.
ABOUT SKYBOUND ENTERTAINMENT
Founded in 2010, Skybound Entertainment is a multiplatform entertainment company specializing in television, comics, film, digital content, interactive, gaming, and merchandise. The company is led by The Walking Dead creator Robert Kirkman and his longtime producing and business partner David Alpert.
Posted by Qwill at 2:56 PM