Here are some of the upcoming May 2020 works by formerly featured Debut Author Challenge (DAC) Authors! The year in parentheses is the year the author was featured in the DAC. 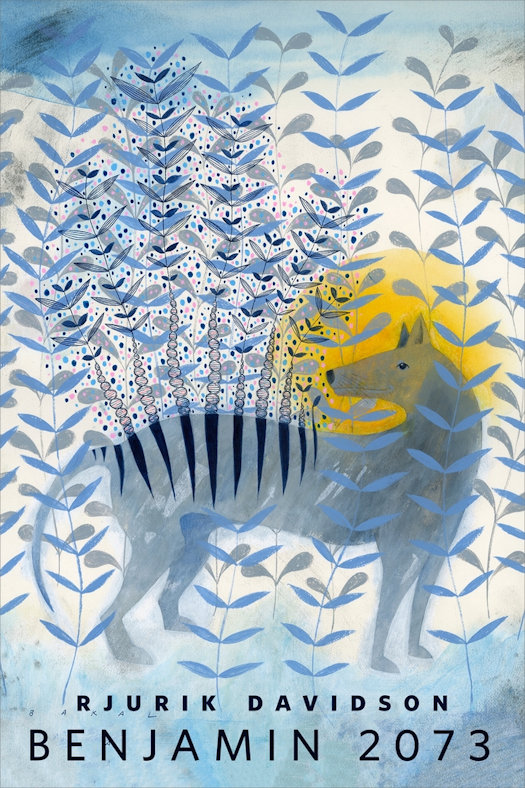 A Tor.com Original, Benjamin 2073 is a near future sci-fi story from award-winning author Rjurik Davidson

In the year 2073, humanity is making progress toward restoring the environment and fixing the mistakes of the past.

Ellie has spent the last ten years going even further by working to resurrect the thylacine, extinct since 1936. But with no results and increasingly impatient bureaucrats threatening to pull their funding, the thylacine’s future—and Ellie’s—is in danger of reaching the point of no return. 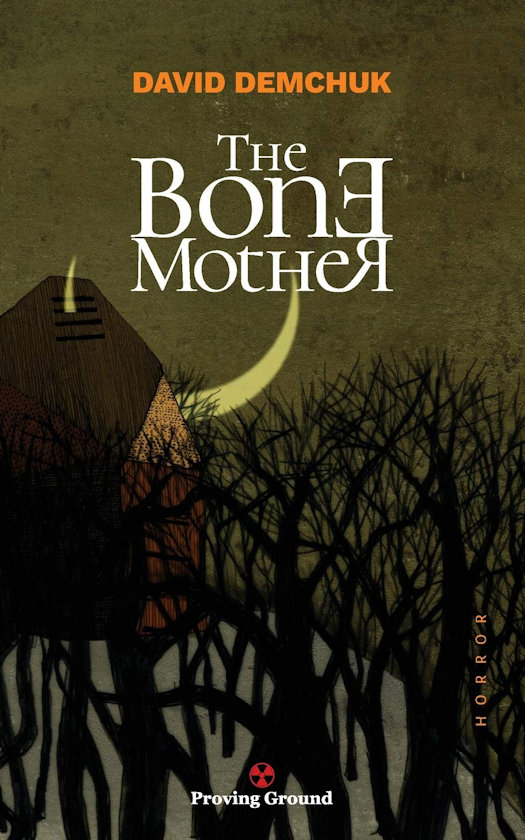 WINNER OF THE 2018 SUNBURST AWARD

For two hundred years, the Grazyn porcelain factory built its reputation on its magnificent thimbles. It is said that even the Czarina Anastasia Romanova had received one in her trousseau. The workers come from the three neighboring villages on the border of Romania and Ukraine. Nourished, dressed and educated, they are the envy of all at a time when a famine programmed by Stalin sweeps the countryside and cannibalism rages from city to town to farm. But what is the secret of this factory and why does the Grazyn family protect its employees so scrupulously?

The Bone Mother revives the great figures of Slavic mythology on the eve of the Second World War, from rusalka and Baba Yaga--The Bone Mother herself--to the golem. The existence of mortals is intimately linked to that of witches and vampires, in a universe where strigois rub shoulders with mermaids, ghosts and seers...and all are in peril from the Nichni Politsiyi, the Night Police, which wish to eradicate them.

'A master of bowel-loosening terror' The Globe and Mail

'Demchuk gracefully pieces together a dark and shining mosaic of a story with unforgettable imagery and elegant, evocative prose.' Publishers Weekly (starred review)

Award-winning author David Demchuk was born and raised in Winnipeg and now lives in Toronto. He has been writing for print, stage, digital and other media for nearly 40 years. The Bone Mother is his first novel. 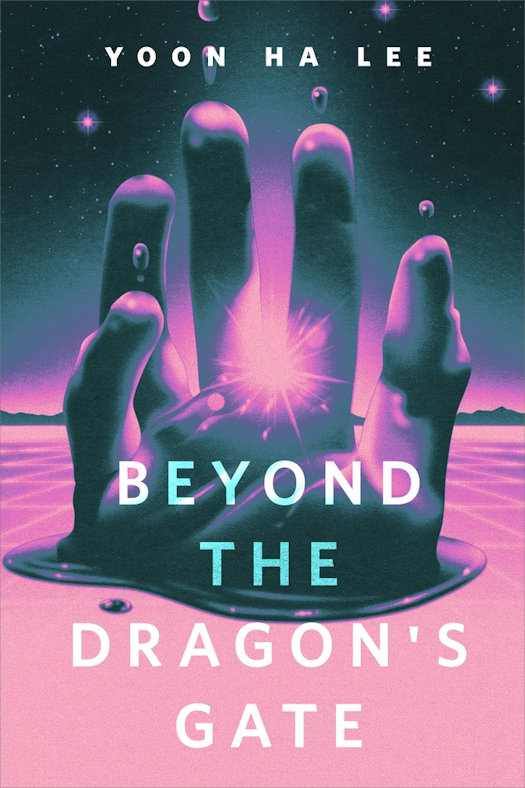 Former Academician Anna Kim’s research into AI cost her everything. Now, years later, the military has need of her expertise in order to prevent the destruction of their AI-powered fleet.