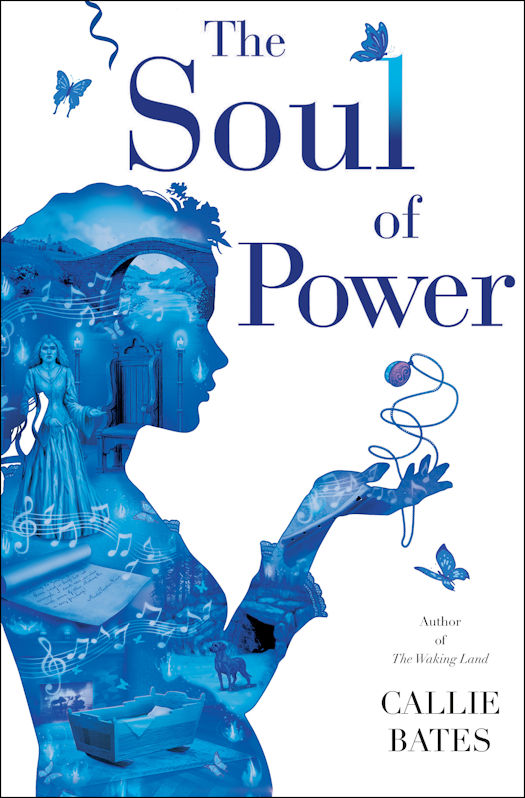 One young woman learns the true nature of power—both her own and others’—in the riveting conclusion to The Waking Land Trilogy.

Sophy Dunbarron—the illegitimate daughter of a king who never was—has always felt like an impostor. Separated from her birth mother, raised by parents mourning the loss of their true daughter, and unacknowledged by her father, Sophy desires only a place and a family to call her own. But fate has other ideas. Caught up in Elanna Valtai’s revolution, Sophy has become the reigning monarch of a once-divided country—a role she has been groomed her whole life to fill.

But as she quickly discovers, wearing a crown is quite a different thing from keeping a crown. With an influx of magic-bearing refugees pouring across the border, resources already thinned by war are stretched to the breaking point. Half the nobility in her court want her deposed, and the other half question her every decision. And every third person seems to be spontaneously manifesting magical powers.

When Elanna is captured and taken to Paladis, Sophy’s last ally seems to have vanished. Now it is up to her alone to navigate a political maze that becomes more complex and thorny by the day. And worse, Sophy is hiding a huge secret—one that could destroy her tenuous hold on the crown forever.

Don’t miss any of Callie Bates’s magical Waking Land trilogy:
THE WAKING LAND • THE MEMORY OF FIRE • THE SOUL OF POWER 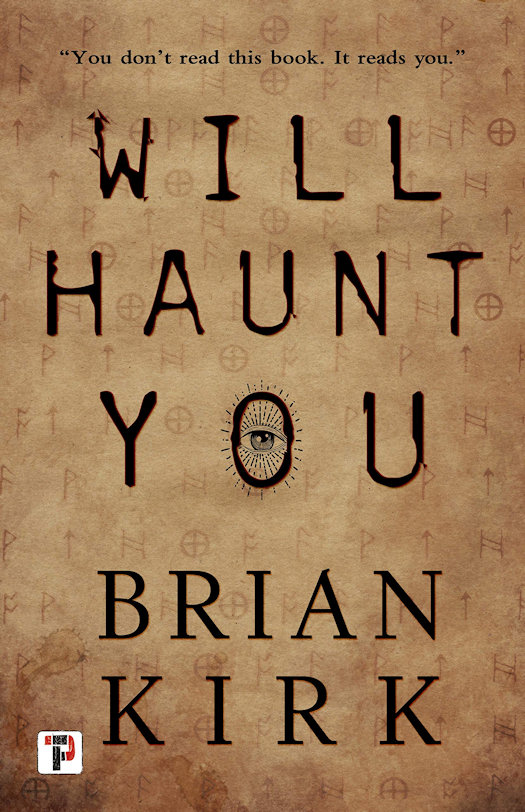 You don’t read the book. It reads you.

Rumors of a deadly book have been floating around the dark corners of the deep web. A disturbing tale about a mysterious figure who preys on those who read the book and subjects them to a world of personalized terror. Jesse Wheeler—former guitarist of the heavy metal group The Rising Dead—was quick to discount the ominous folklore associated with the book. It takes more than some urban legend to frighten him. Hell, reality is scary enough. Seven years ago his greatest responsibility was the nightly guitar solo. Then one night when Jesse was blackout drunk, he accidentally injured his son, leaving him permanently disabled. Dreams of being a rock star died when he destroyed his son's future. Now he cuts radio jingles and fights to stay clean. But Jesse is wrong.

The legend is real—and tonight he will become the protagonist in an elaborate scheme specifically tailored to prey on his fears and resurrect the ghosts from his past. Jesse is not the only one in danger, however.

By reading the book, you have volunteered to participate in the author’s deadly game, with every page drawing you closer to your own personalized nightmare.

The real horror doesn’t begin until you reach the end. That’s when the evil comes for you. 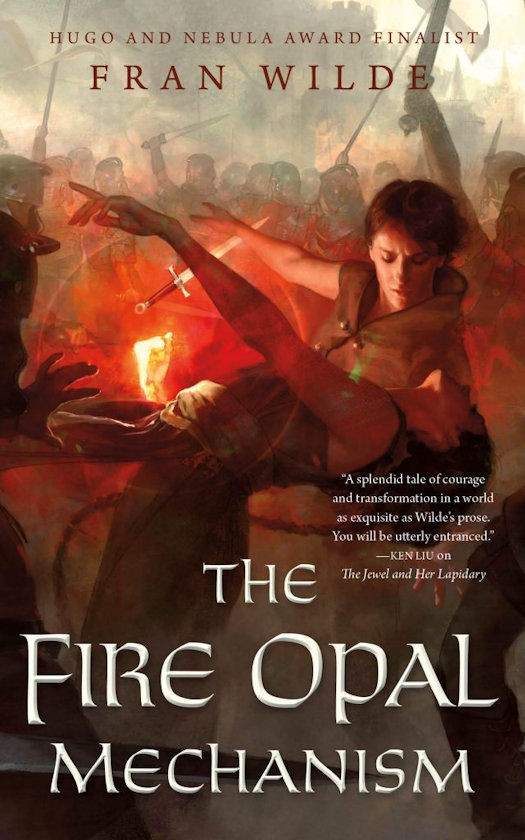 Jewels and their lapidaries and have all but passed into myth.

Jorit, broke and branded a thief, just wants to escape the Far Reaches for something better. Ania, a rumpled librarian, is trying to protect her books from the Pressmen, who value knowledge but none of the humanity that generates it.

When they stumble upon a mysterious clock powered by an ancient jewel, they may discover secrets in the past that will change the future forever. 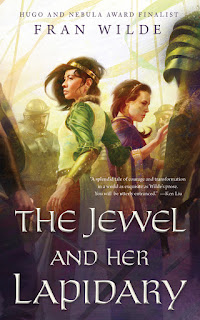