The Book of the Dead, an anthology edited by Jared Shurin, is coming out just in time for Halloween!  It looks fantastic and we'll have a review closer to the publication date. Here's some information about the anthology. Add it to your To Be Bought (TBB) list!

The Table of Contents:

A peak at the stunning illustrations by Garen Ewing: 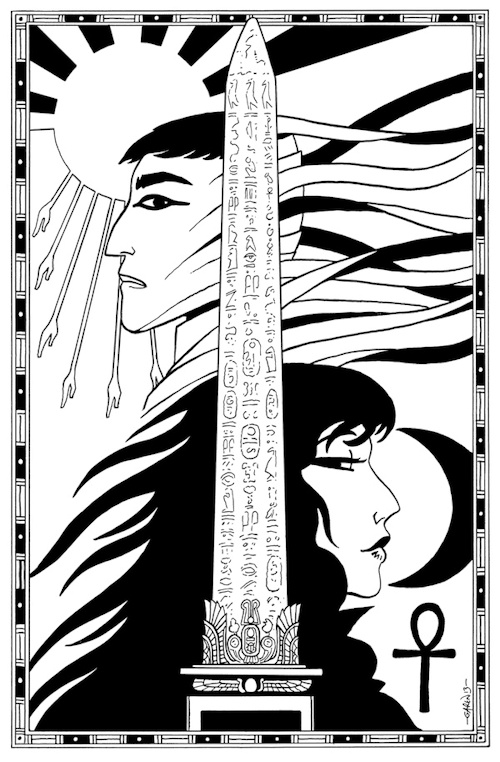 Escape from the Mummy's Tomb 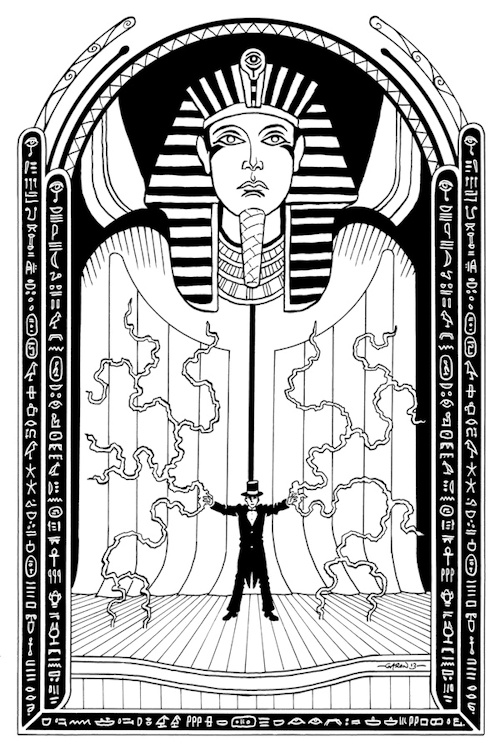 And so you can add The Book of the Dead to your TBB, some publication details:

The Book of the Dead will be released on October 29, 2013 in three editions by Jurassic London:

• Limited Edition
100 handnumbered, hardcover copies, with gold embossed titles on midnight blue buckram and dark cream endpapers. The Book of the Dead limited edition is bound (literally) in cloth and sealed in wax, then impressed with the seal of the Egypt Exploration Society.

This edition also contains an exclusive illustration by Garen Ewing that will not appear inany other edition.  Because of its unique construction, purchasers of the limited edition will also receive a copy of the ebook for free.


A portion of all proceeds from sales of The Book of the Dead will be donated to the Egypt Exploration Society.


Read more about The Book of the Dead at the Jurassic London site.