The 2013 Debut Author Challenge Cover Wars winner for February is Gillian Philip's Firebrand with 33% of the votes cast. Firebrand (Rebel Angels 1) was published by Tor Books in the US on February 19, 2013.  The cover artwork is by Steve Stone. 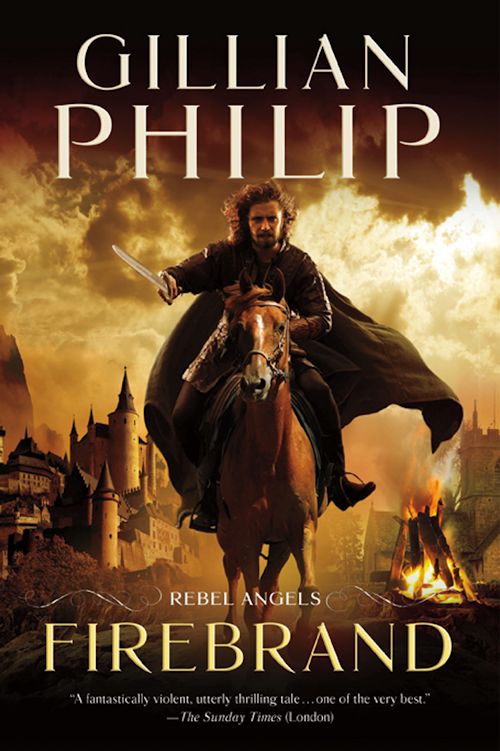 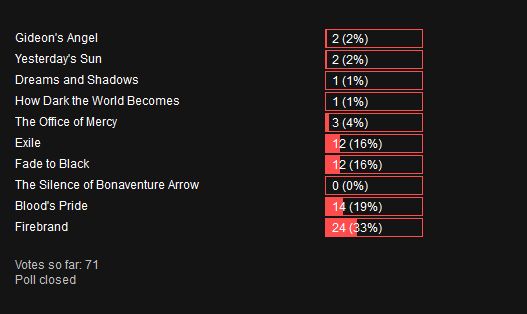 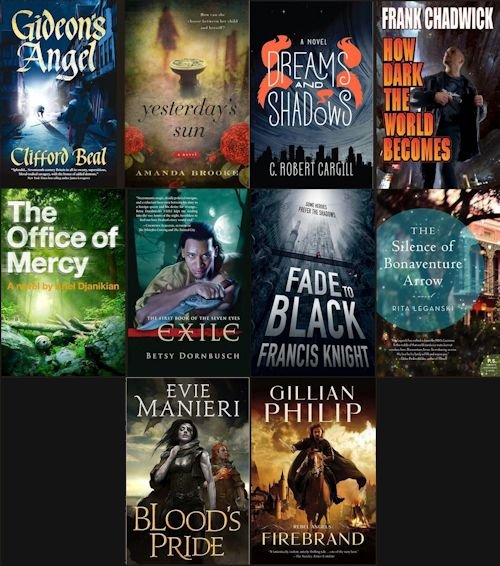 Thank you to everyone who voted, Tweeted, and participated. The 2013 Debut Author Challenge Cover Wars will continue soon with voting on the March 2013 Debut covers.