Here are some of the upcoming November 2020 novels by formerly featured Debut Author Challenge (DAC) Authors! The year in parentheses is the year the author was featured in the DAC. 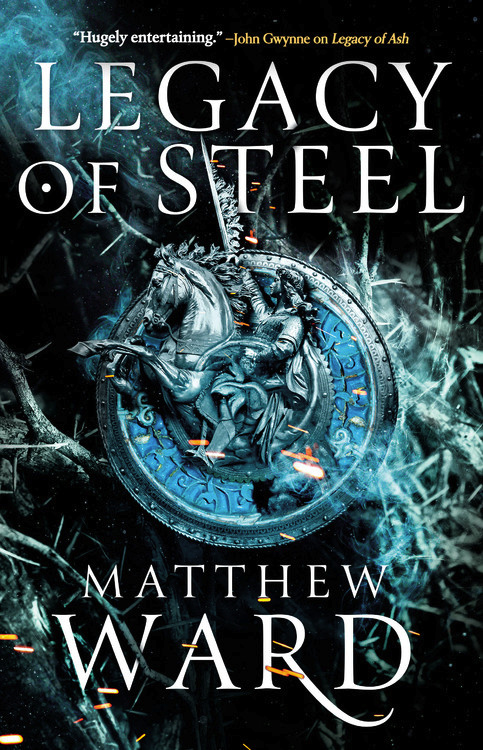 Warfare, myth and magic collide in Legacy of Steel, the spectacular sequel to Matthew Ward's acclaimed fantasy debut Legacy of Ash.
"Outstanding ... a ripping yarn that more than earns its length." --Publishers Weekly (starred review)
A year has passed since an unlikely alliance saved the Tressian Republic from fire and darkness, at great cost. Thousands perished, and Viktor Akadra -- the Republic's champion -- has disappeared.
While the ruling council struggles to mend old wounds, other factions sense opportunity. The insidious Parliament of Crows schemes in the shadows, while to the east the Hadari Emperor gathers his armies. As turmoil spreads across the Republic, its ripples are felt in the realms of the divine.
War is coming . . . and this time the gods themselves will take sides.
The Legacy Trilogy
Legacy of Ash
Legacy of Steel 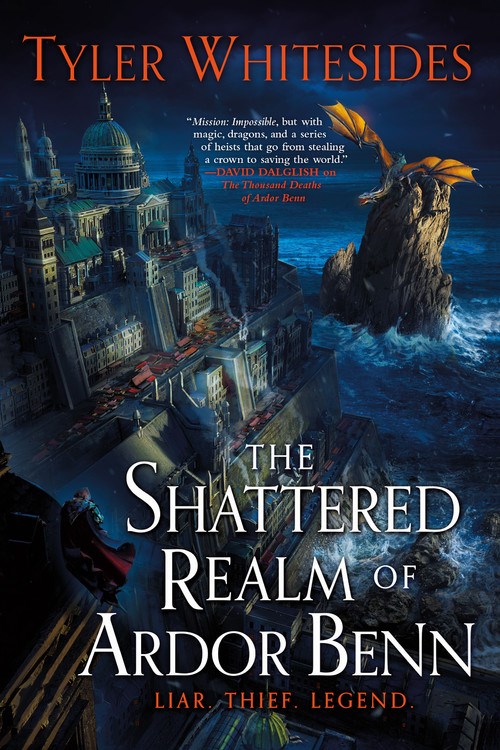 "The enjoyable blend of intrigue, lighthearted escapades, and thrilling action brilliantly sets the stage for the series' conclusion. Readers will be thrilled." (Publishers Weekly)
The second in an action-packed epic fantasy series: In a world with dragon-fueled magic, master con artist Ardor Benn must infiltrate a centuries-old secret organization to find a missing royal heir.
Ardor Benn saved civilization from imminent destruction, but his efforts brought war to the kingdom. It is believed that the rightful rulers have all been assassinated. However, a young heir might have survived.
An ancient organization known as The Realm is behind the chaos, working from the shadows. Under the anonymity of masks, information is distributed sparingly.
Ard's been hired to infiltrate them, but he's got competition from an old friend. One who's set to prove she's better than the self-proclaimed "Ruse Artist Extraordinaire."
If Ard can't find the heir then his world may again approach ruin. Stopping the complete and utter collapse of civilization is quickly becoming Ard's specialty
Kingdom of Grit:
The Thousand Deaths of Ardor Benn
The Shattered Realm of Ardor Benn
The Last Lies of Ardor Benn 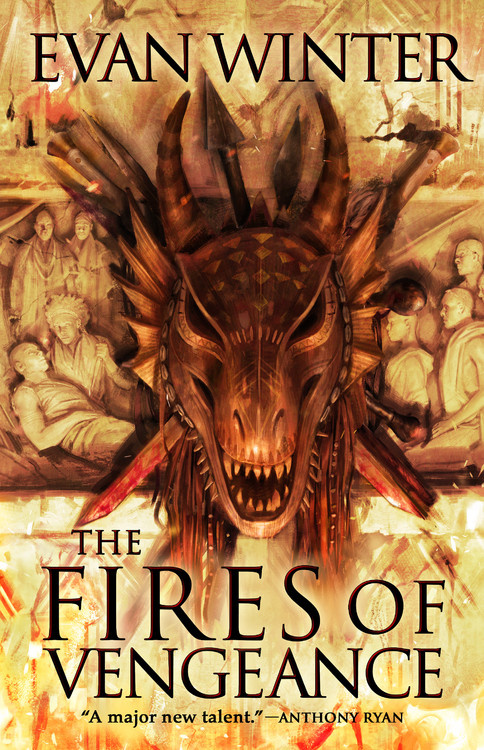 In order to reclaim her throne and save her people, an ousted queen must join forces with a young warrior in the second book of this"relentlessly gripping, brilliant" epic fantasy series from a breakout author (James Islington).
Tau and his Queen, desperate to delay the impending attack on the capital by the indigenous people of Xidda, craft a dangerous plan. If Tau succeeds, the Queen will have the time she needs to assemble her forces and launch an all out assault on her own capital city, where her sister is being propped up as the 'true' Queen of the Omehi.
If the city can be taken, if Tsiora can reclaim her throne, and if she can reunite her people then the Omehi have a chance to survive the onslaught.
The Burning
The Rage of Dragons
The Fires of Vengeance