Here are some of the upcoming novels by formerly featured Debut Author Challenge (DAC) Authors! The year in parentheses is the year the author was featured in the DAC.
Kacen Callender (2019)
King of the Rising
Islands of Blood and Storm 2
Orbit, December 1, 2020
Trade Paperback and eBook, 384 pages 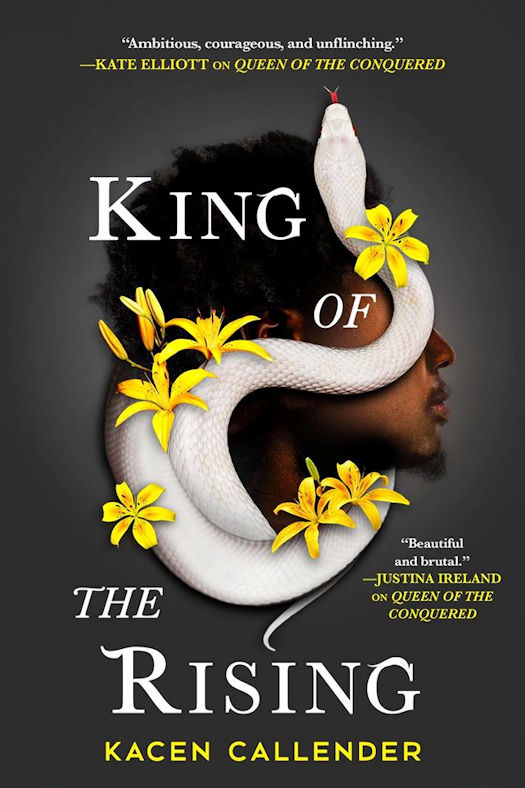 King of the Rising is the searing conclusion to an unflinching and powerful Caribbean-inspired fantasy series about colonialism, resilience and defiance.
A revolution has swept through the islands of Hans Lollik and former slave Loren Jannik has been chosen to lead the survivors in a bid to free the islands forever.
But the rebels are running out of food, weapons and options. And as the Fjern inch closer to reclaiming Hans Lollik with every battle, Loren is faced with a choice that could shift the course of the revolution in their favor -- or doom it to failure.
Islands of Blood and Storm
Queen of the Conquered
King of the Rising 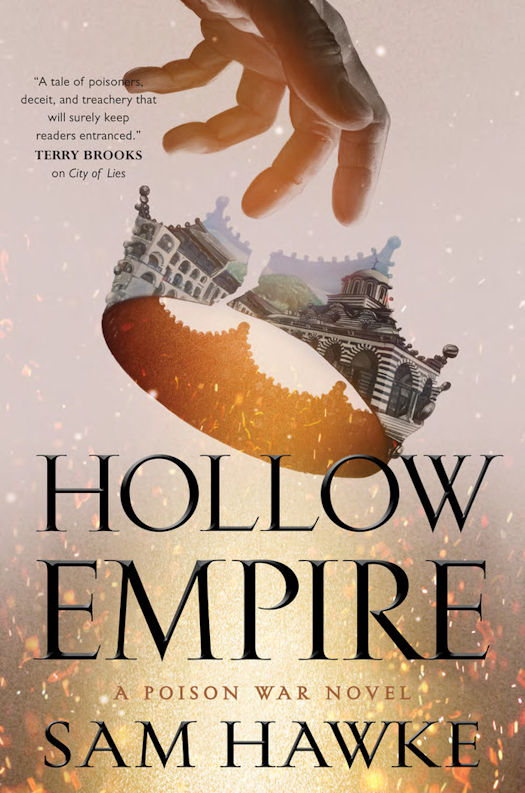 Moving from poison and treachery to war and witchcraft, Sam Hawke's Poison Wars continue with Hollow Empire, a fabulous epic fantasy adventure perfect for fans of Robin Hobb, Naomi Novik, and Scott Lynch.
Poison was only the beginning.... The deadly siege of Silasta woke the ancient spirits, and now the city-state must find its place in this new world of magic. But people and politics are always treacherous, and it will take all of Jovan and Kalina’s skills as proofer and spy to save their country when witches and assassins turn their sights to domination. 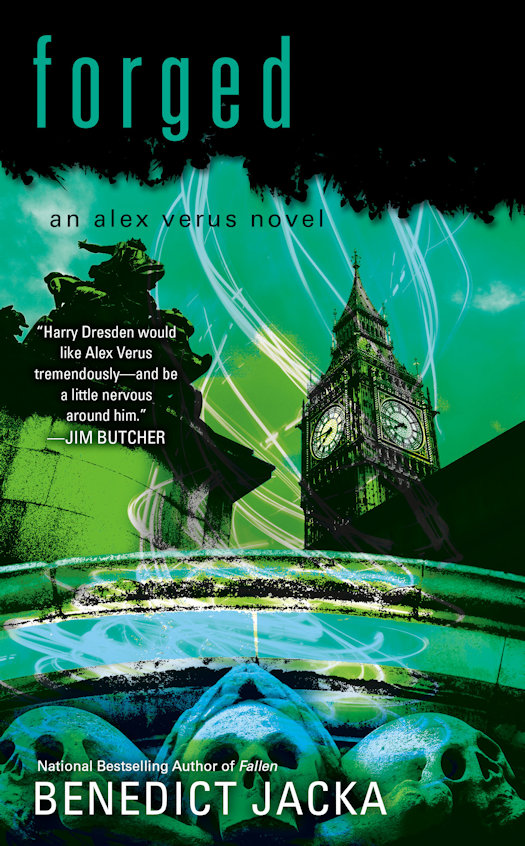 Alex Verus faces his dark side in this return to the bestselling urban fantasy series about a London-based mage.
To protect his friends, Mage Alex Verus has had to change–and embrace his dark side. But the life mage Anne has changed too, and made a bond with a dangerous power. She’s going after everyone she’s got a grudge against–and it’s a long list.
In the meantime, Alex has to deal with his arch-enemy, Levistus. The Council’s death squads are hunting Alex as well as Anne, and the only way for Alex to stop them is to end his long war with Levistus and the Council, by whatever means necessary. It will take everything Alex has to stay a step ahead of the Council and stop Anne from letting the world burn.