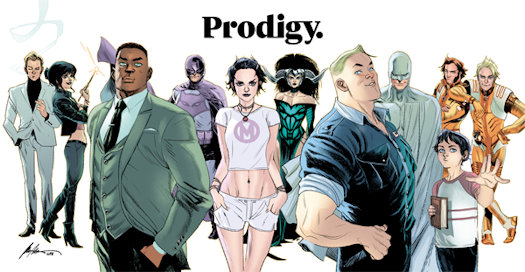 PORTLAND, OR, 11/06/2018 — Image Comics is pleased to exclusively reveal a triptych cover for the forthcoming PRODIGY comic book by Mark Millar (KINGSMAN, THE MAGIC ORDER, Civil War) and illustrated by Rafael Albuquerque (Batman, American Vampire). The series will launch this December from Image Comics and is the latest addition to the Netflix Millarworld franchises shepherded by Mark and his wife Lucy.

In PRODIGY, Edison Crane’s not content being the world’s smartest man and most successful businessman—his brilliant mind needs to be constantly challenged. He’s a Nobel Prize-winning scientist, genius composer, Olympic athlete, an expert in the occult, and international governments call on him to fix problems they just can’t handle. Interior preview pages were exclusively revealed at Deadline yesterday [November 5, 2018].

PRODIGY #1 will be available on Wednesday, December 5th. The final order cutoff deadline for comics retailers is Monday, November 12th. There will be no second printings, and the item will be fully returnable to comic shop retailers.
PRODIGY #1 will also be available for purchase across many digital platforms, including the official Image Comics iOS app, Amazon Kindle, Apple Books, comiXology, and Google Play. 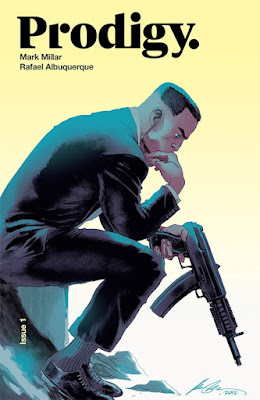 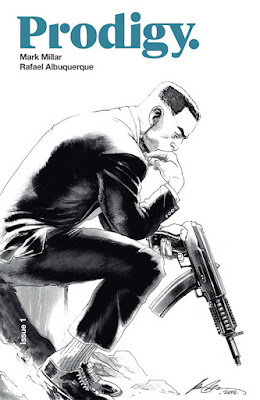 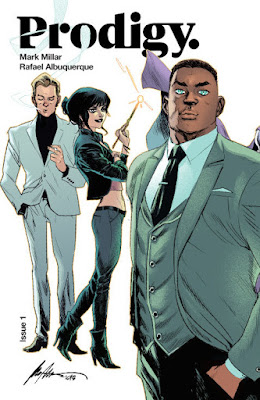 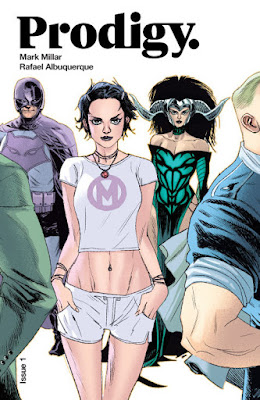 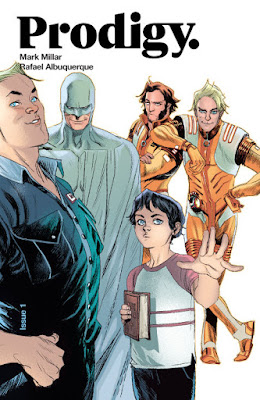 
ABOUT NETFLIX
Netflix is the world's leading internet entertainment service with over 130 million paid memberships in over 190 countries enjoying TV series, documentaries and feature films across a wide variety of genres and languages. Members can watch as much as they want, anytime, anywhere, on any internet-connected screen. Members can play, pause and resume watching, all without commercials or commitments.


ABOUT MARK MILLAR AND MILLARWORLD
Millarworld, a subsidiary of Netflix, is an entertainment company run by Mark and Lucy Millar. Millarworld’s comic book franchises, like Wanted, Kingsman, Reborn, Empress, Kick-Ass, Jupiter’s Legacy and many others, have achieved huge success as global franchises ranging across publishing, cinema, clothing, video-games and toys over the past fourteen years. In his years at Marvel, Mark wrote some of the biggest-selling books of this generation, massively influencing the Marvel Cinematic Universe. His book, The Ultimates, was named by TIME Magazine as "Comic Book Of The Decade" and his Superman opus, Red Son, remains the bestselling Superman graphic novel of all time.
Posted by Qwill at 6:48 PM