Here are some of the June 2021 novels by formerly featured Debut Author Challenge (DAC) Authors. The year in parentheses is the year the author was featured in the DAC.
Stephen Aryan (2015)
The Coward
Quest for Heroes 1
Angry Robot, June 8, 2021
Trade Paperback and eBook, 400 pages 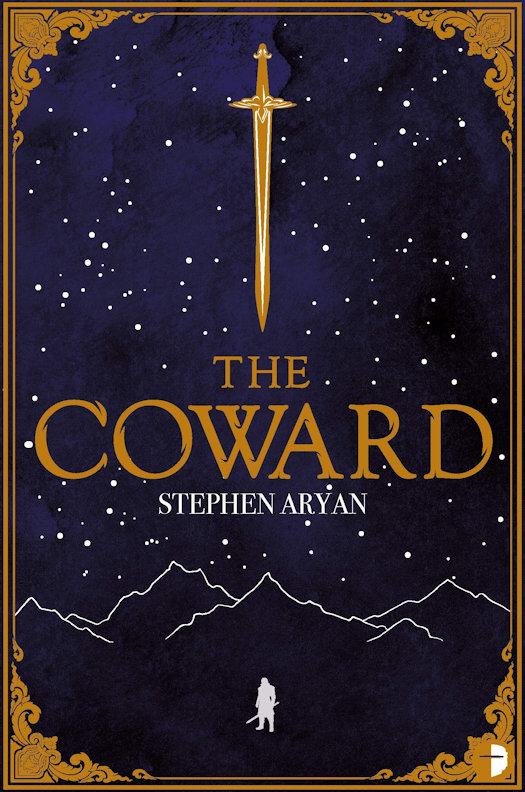 Who will take up the mantle and slay the evil in the Frozen North, saving all from death and destruction? Not Kell Kressia, he’s done his part…
Kell Kressia is a legend, a celebrity, a hero. Aged just seventeen, he set out on an epic quest with a band of wizened fighters to slay the Ice Lich and save the world. He returned victorious, but alone.
Ten years have passed and Kell lives a quiet life, while stories of his heroism are told in taverns all across the land. But now a new terror has arisen in the north – something has taken up residence in the Lich’s abandoned castle beyond the Frozen Circle, and the ice is beginning to creep south once more.
For the second time, Kell is called upon to take up his famous sword, Slayer, and battle the forces of darkness. But he has a terrible secret. Kell was never a hero – he was just lucky. Everyone puts their faith in Kell the Legend, but he’s just a coward who has no intention of risking his life for anyone…
File Under: Fantasy [ Out for a Hero | When the Going Gets Tough… | Band Together | Till Death ] 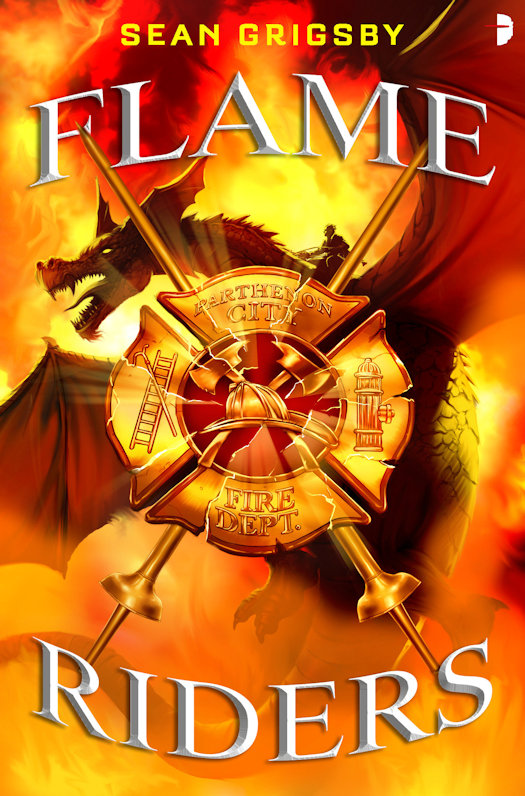 The third and final instalment in Sean’s rip-roaring ’firefighters meet dragons’ fantasy series
In the final instalment of the Smoke Eaters series, the New United States Army has taken over and America has devolved into a full-on dragon apocalypse. Smoke eaters are banned and have gone into hiding to avoid being held prisoner by the soldiers.
Guiellermo Contreras is a private in the NUSA, and when he’s accused of potentially being a smoke eater upon pain of death, he escapes and sets out to find the heroes who disappeared years before. But what he discovers is that the NUSA has been working on something unthinkable, and it’s going to take more than a few smoke eaters to stop them.
File Under: Fantasy [ Fly Away Home | Blowing Smoke | Scaly Surprise | Crunch Time ] 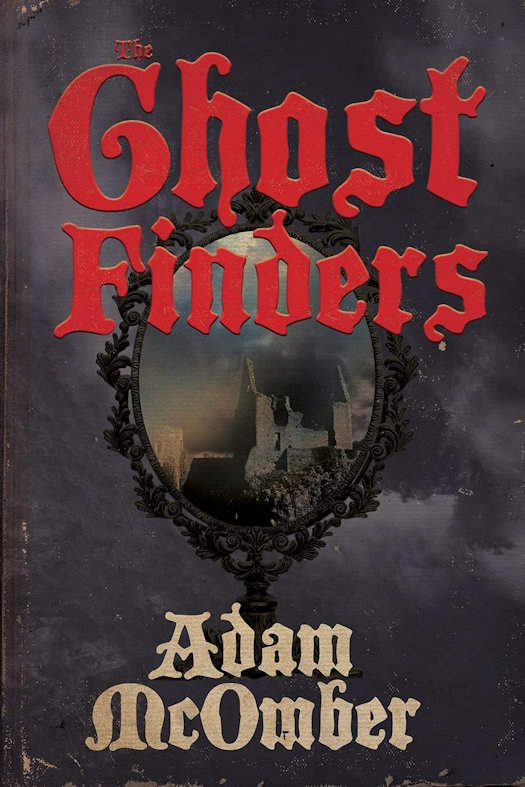 Henry Coxton, a fledgling occult detective, has taken up recent stewardship of a ghost finding firm, investigating gaslit mysteries in the damp cobblestone streets of Edwardian London. Along with his friends and associates-Violet Asquith, a telekinetic with a mysterious past, and Christopher X, a monster of dubious origins-Henry must work against the clock to solve the agency's most terrifying case, one that threatens to destroy all he holds dear and perhaps even the very fabric of reality itself. Strongly influenced by the weird horror of Algernon Blackwood, M.R. James, and William Hope Hodgson, The Ghost Finders explores the darkest corners of London's occult realities.

Amazon : Barnes and Noble : Bookshop : Books-A-Million : IndieBound
Posted by Qwill at 9:00 AM