Please welcome Darin Kennedy to The Qwillery as part of the 2015 Debut Author Challenge Guest Blogs! The Mussorgsky Riddle will be published by Curiosity Quills Press on January 12, 2015. 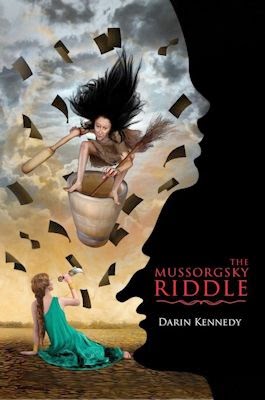 A big thank you to Sally ‘Qwill” Janin for inviting me to guest blog on The Qwillery site and also for inviting me to be a part of The Qwillery 2015 Debut Author Challenge. It is one minute to midnight on Christmas Day as I begin to write, and if I’m a little punchy, know that Steven Moffat has just run me through the emotional roller coaster of “Last Christmas” followed by a rerun of “The Time of the Doctor” – many of you know what I’m talking about. If you don’t, you’re missing out.

A quick introduction: I’m Darin Kennedy and my debut novel, The Mussorgsky Riddle, is due out January 12th, 2015 from Curiosity Quills Press. The last nine months have been a whirlwind of activity since my acceptance at this awesome press (CQ treats its authors very well and produces a quality book) with the various revisions from three different editors, the long process of cover design and redesign, the inspection of final layouts and proofs, the initiation of the book’s marketing plan, and the scheduling of various conventions / signings / conferences / interviews. And the funny thing? That’s the condensed version. And now, we’re less than three weeks from the launch of my very first novel. Pretty exciting times. But it took a long time to get here.

Growing up, I always heard about mountaintop experiences. Many times, this metaphor was something I heard about in church, but as I’ve gotten older, it’s actually become a pretty apt metaphor for life in general. Right now, with a book coming out, interviews being done, signings being scheduled, etc. – this is a mountaintop experience. I’m at the top of Mt. Mitchell and looking east as the sun rises through the fog on a crisp September morning. This does not change the fact that I hiked for hours to get to this point, froze my butt off through the rainy night, and wore a blister on my left heel. Right now, it’s all about the view. It won’t last forever, so I should enjoy it while I can. And then what? Time to hike again.

To all the writers out there. You’re not always going to be on the mountaintop. Many times you’re down in the valley of agent rejection or climbing the hill of “Why can’t I make this chapter work?” Sometimes it seems like you’ll never see the sky again, much less the horizon, on your little walk through the woods. The pack can get heavy, your feet sore, your back tired.

My advice? Keep hiking. If you have a story to tell, tell it. If you don’t know enough about writing to tell it the way you want to, learn. If the first agent / editor / publisher doesn’t bite, send it to another one. If the first book doesn’t sell, write another one. When my first book never found a home despite the fact that book was the one that landed me an agent, it would have been easy to pack up and go home, but a very smart writer (who specializes in YA zombie novels) told me five years ago that the people who don’t succeed in this business are the ones who stop trying. So, to all you aspiring writers out there: Keep trying. Keep learning. Keep getting better until you’re the best writer you can be. And most importantly, keep writing! 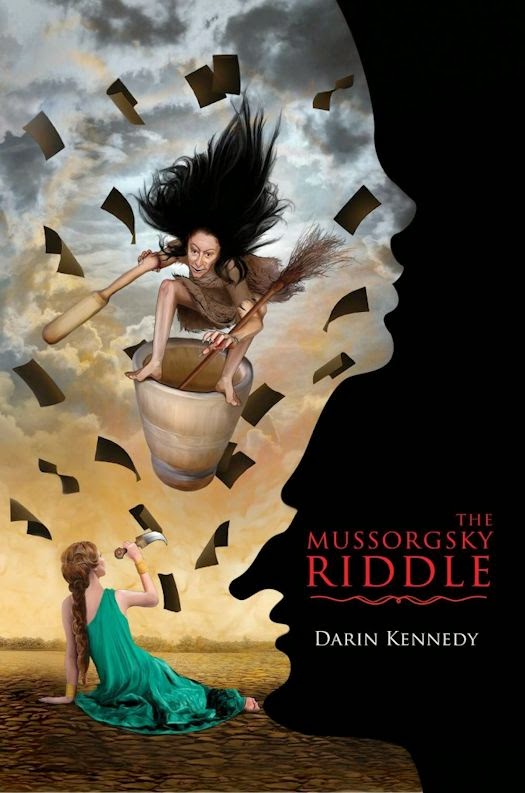 Psychic Mira Tejedor possesses unique talents that enable her to find anything and anyone, but now she must find a comatose boy wandering lost inside the labyrinth of his own mind. Thirteen-year-old Anthony Faircloth hasn’t spoken a word in almost a month and with each passing day, his near catatonic state worsens. No doctor, test, or scan can tell Anthony’s distraught mother what has happened to her already troubled son. In desperation, she turns to Mira for answers, hoping her unique abilities might succeed where science has failed.

At their first encounter, Mira is pulled into Anthony’s mind and finds the child’s psyche shattered into the various movements of Modest Mussorgsky’s classical music suite, Pictures at an Exhibition. As she navigates this magical dreamscape drawn from Anthony’s twin loves of Russian composers and classical mythology, Mira must contend with gnomes, troubadours, and witches in her search for the truth behind Anthony’s mysterious malady.

The real world, however, holds its own dangers. The onset of Anthony’s condition coincides with the disappearance of his older brother’s girlfriend, a missing persons case that threatens to tear the city apart. Mira discovers that in order to save Anthony, she will have to catch a murderer who will stop at nothing to keep the secrets contained in Anthony’s unique mind from ever seeing the light. 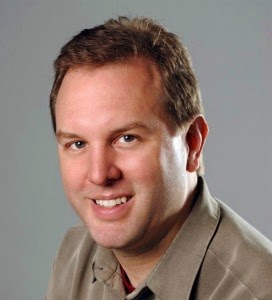 Darin Kennedy, born and raised in Winston-Salem, North Carolina, is a graduate of Wake Forest University and Bowman Gray School of Medicine. After completing family medicine residency in the mountains of Virginia, he served eight years as a United States Army physician and wrote his first novel in 2003 in the sands of northern Iraq.

His debut novel, The Mussorgsky Riddle, was born from a fusion of two of his lifelong loves: classical music and world mythology. His short stories can be found in various publications and he is currently hard at work on his next novel.

Doctor by day and novelist by night, he writes and practices medicine in Charlotte, North Carolina. When not engaged in either of the above activities, he has been known to strum the guitar, enjoy a bite of sushi, and rumor has it he even sleeps on occasion.