Guest Blog by Lincoln Crisler - The Inspiration Behind Skinjumper - November 24, 2014


Please welcome Lincoln Crisler to The Qwillery. Skinjumper is out today from Ragnarok Publications. Please join The Qwillery in wishing Lincoln a Happy Publication Day! 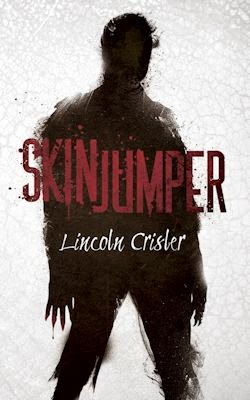 The Inspiration Behind Skinjumper
Like most authors, I wanted to write something unique. Like most horror authors, I wanted to write a book about a killer, at least once. Those two aspirations may seem to be at odds, at first glance. I mean, if most horror authors want to write a ‘killer’ story, what are the chances a good portion of them could be unique? It’s certainly not a statistical likelihood.

Luckily, when I was brainstorming the novella that would one day grow into Skinjumper, I had a third criterion in mind, and if my novel really is as unique as I think it is, it’s because of that. I wanted to use a bit of the supernatural, but not too much. Horror authors can really pile on the supernatural sometimes, to either stunning or disastrous result. And of course, what every writer—and reader—thinks is enough to evoke the former rather than the latter is a very personal matter.

There’s a very famous series of books featuring a killer that I enjoyed at first, until the author started introducing more of a supernatural aspect into a world and character that the supernatural seemed out of place in. Interestingly enough, the show based on these books placed almost zero emphasis on anything unearthly, and was much more to my liking, at least for a few seasons. Another book, by an author of my acquaintance, was recently made into a movie with limited release. In that story, the supernatural element was not out of place at all—and trust me, this book would have evoked fear in most readers even without it.

That’s the kind of book I wanted Skinjumper to be. I needed a touch of the other world to set my killer apart from the ones we see in the news everyday—not that I’m adverse to a more mundane murderer; my current work-in-progress features a serial killer with no ghostly abilities whatsoever. I drew upon my past for the little bit I needed; I would never in a million years have killed a dog in anything but self-defense, but I did study Wicca, walk around high school with a Satanic Bible under my arms for a couple years and wear a black trench coat into my early twenties. My classmates often asked me some…interesting…questions.

It wasn’t difficult for me to design the sort of dark art some people probably thought I was getting up to. It was important to me that I concentrate the hocus-pocus in the first chapter as much as possible, to get it out in the open and move past it quickly; mission accomplished, for the most part. I was even able to write in the sort of disbelief I felt vital to the success of the story’s supernatural element; the spell was a complete and utter bust from the kids’ perspective and Terry, the titular character, didn’t discover he’d been made different for five whole years. Finally, that first chapter, which you can read here if you like, let me include two elements criminal profilers often mention when they discuss career killers: cruelty toward animals at a young age and sexual dysfunction.

If that third criterion had to share credit for my finished product with any other part of the process, it would be that I initially wrote a draft of Skinjumper that was half the length of what’s being released this month by Ragnarok. I’ve written and spoken on multiple occasions about how the length of my average story has increased directly proportionate to my time spent as a writer. My beta-readers for the novella version of the story insisted unanimously that Skinjumper needed to be a full-length novel and, about a year later, I made that happen. And, doubling the manuscript diluted the amount of supernatural-ness even more.

No matter what complaints I might get about the book, I’m pretty sure I got that part of the recipe right. 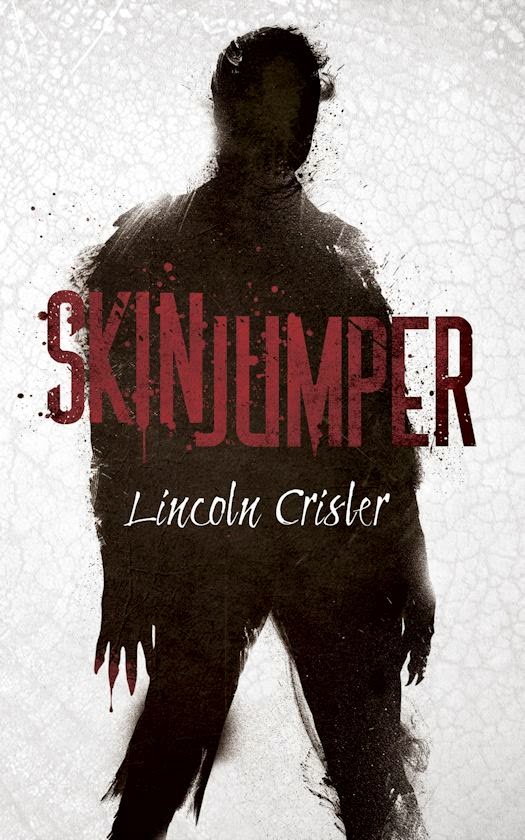 Rose Bennett, a young, recently-widowed mother, comes face to face with a newly-minted murderer and learns that there are much scarier things than raising a child alone in an unfamiliar town. Terry Miller has discovered three things in a very short amount of time: his high school sweetheart's been cheating on him with his father, killing is fun, and if he does it just right, he can switch bodies with his victims. 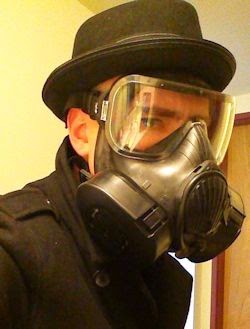 LINCOLN CRISLER has been writing and editing horror and science fiction since 2006. His first novel-length collection, Queen & Other Stories, is now on sale from Apokrupha. His debut novel, Skinjumper, and third anthology are scheduled for publication in the fall. A United States Army combat veteran and non-commissioned officer, Lincoln lives in Augusta, Georgia