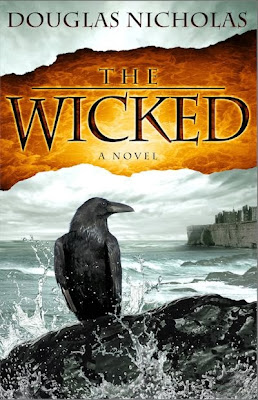 The mesmerizing and highly anticipated sequel to Something Red transports readers to the harsh and enchanting world of thirteenth-century England, where a group of unlikely heroes battles an ancient evil.

In the critically acclaimed historical fantasy Something Red, the young warrior Hob, his mentor Jack, the mystical Irish queen Molly, and her powerful granddaughter Nemain travelled far and wide, battling shapeshifters, sorceresses, warrior monks, and otherworldly knights. Now, a new type of evil has come to reside in a castle by the chilly waters of the North Sea. Men disappear and are found as horribly wizened corpses. Warriors ride out and return under a terrible spell. Only Molly, with her healing powers, can save the people from a malevolent nobleman and his beautiful, wicked wife. As all are drawn into battle, the young Hob and his adopted family must vanquish the dark powers before they themselves are defeated.

An unforgettable blend of fantasy, mythology, and horror, The Wicked is just as chilling, beautifully written, and historically rich as Something Red, drawing readers into a world both magical and haunting—where nothing is ever as it seems. 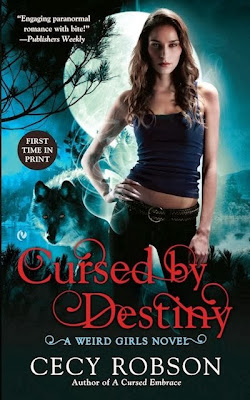 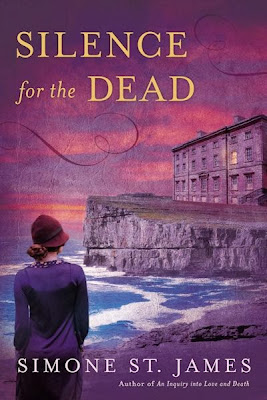 “Portis House emerged from the fog as we approached, showing itself slowly as a long, low shadow....”

In 1919, Kitty Weekes, pretty, resourceful, and on the run, falsifies her background to obtain a nursing position at Portis House, a remote hospital for soldiers left shell-shocked by the horrors of the Great War. Hiding the shame of their mental instability in what was once a magnificent private estate, the patients suffer from nervous attacks and tormenting dreams. But something more is going on at Portis House—its plaster is crumbling, its plumbing makes eerie noises, and strange breaths of cold waft through the empty rooms. It’s known that the former occupants left abruptly, but where did they go? And why do the patients all seem to share the same nightmare, one so horrific that they dare not speak of it?

Kitty finds a dangerous ally in Jack Yates, an inmate who may be a war hero, a madman… or maybe both. But even as Kitty and Jack create a secret, intimate alliance to uncover the truth, disturbing revelations suggest the presence of powerful spectral forces. And when a medical catastrophe leaves them even more isolated, they must battle the menace on their own, caught in the heart of a mystery that could destroy them both. 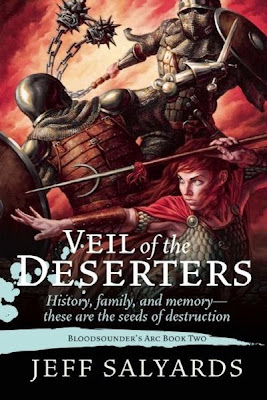 Braylar is still poisoned by the memories of those slain by his unholy flail Bloodsounder, and attempts to counter this sickness have proven ineffectual. The Syldoonian Emperor, Cynead, has solidified his power in unprecedented ways, and Braylar and company are recalled to the capital to swear fealty. Braylar must decide if he can trust his sister, Soffjian, with the secret that is killing him. She has powerful memory magics that might be able to save him from Bloodsounder’s effects, but she has political allegiances that are not his own. Arki and others in the company try to get Soffjian and Braylar to trust one another, but politics in the capital prove to be complicated and dangerous. Deposed emperor Thumarr plots to remove the repressive Cynead, and Braylar and Soffjian are at the heart of his plans. The distance between “favored shadow agent of the emperor” and “exiled traitor” is unsurprisingly small. But it is filled with blind twists and unexpected turns. Before the journey is over, Arki will chronicle the true intentions of Emperor Cynead and Soffjian. 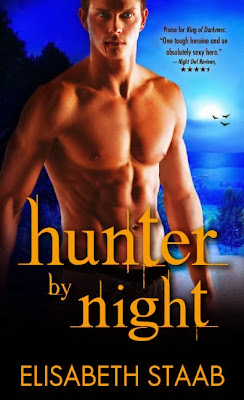 A supernatural war is about to ignite a scorching hot romance

Lee protects his vampire race, and hates humans as much as the enemies he kills. Just as he’s assessing new recruits to join the vampire king’s army, all hell breaks loose. The estate’s security system fails, evil is heading their way, and human-hating Lee is stuck protecting Alexia, the queen’s human best friend. But as dangerous obstacles force Alexia and Lee closer, an undeniable attraction is revealed, and the two must find a way to compromise.

HE HAS A LEGACY TO SAVE…

Michael Hale’s company is in jeopardy. In the wake of his father’s death and his transition to CEO, projects are circling the drain and that could cost him everything. Come to find out, the consultant hired to fix things is the “one who got away” many years ago. This time he’s playing for keeps, and he intends to win.

SHE SHOULD NEVER SAY NEVER…

Elise Jackson swore she wouldn’t come near Michael Hale again. He sucker punched her professionally, and he broke her heart. Still, a job’s a job, and they can both be adults. But high emotion and late nights working lead to passion neither of them can deny.

They have one week. Can the two of them pull Michael’s company out of the fire and heal their old wounds? 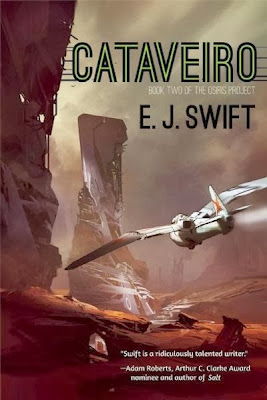 A boat is shipwrecked on Patagonian shores, and rumors abound that it has come from ‘the lost city’ Osiris, believed to have been destroyed over 50 years ago. The implications are wide-reaching and acutely political, for in the eyes of the world Osiris is only a collection of fables.

Pilot and cartographer Ramona, recently returned to the island of Tierra del Fuego, has a broken plane, and the only person who can fix it for her is the Antarctican, Taeo, a political exile desperate to find a way back home.

Glimpsing an opportunity for redemption, Taeo discovers there is one survivor of the shipwreck: the sole proof that Osiris exists. He and Ramona find themselves caught up in a perilous conflict of interests over the secret of the sea city, a secret which will have severe repercussions on their lives, their homes, and their loved ones.