I'm a huge fan of Seanan McGuire's writing. In case you don't know Seanan writes the October Daye Urban Fantasy series. As Mira Grant she pens the Newsflesh Trilogy novels (SF/zombies). To celebrate the release this week of Discount Armageddon the first novel in Seanan's new InCryptid series, I'm giving away some of Seanan's books!


Update with a note from Seanan:


"Good luck to everyone who enters, and I hope you'll enjoy this book as much as I enjoyed writing it, minus the insomnia and the dark muttering about how I should run away and join the circus." 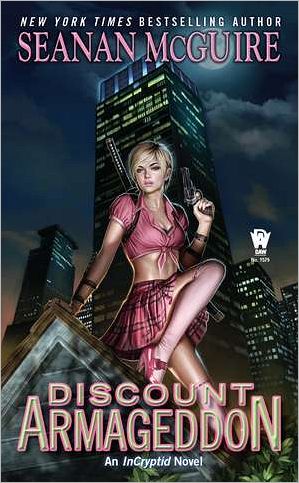 Ghoulies. Ghosties. Long-legged beasties. Things that go bump in the night... The Price family has spent generations studying the monsters of the world, working to protect them from humanity-and humanity from them. Enter Verity Price. Despite being trained from birth as a cryptozoologist, she'd rather dance a tango than tangle with a demon, and is spending a year in Manhattan while she pursues her career in professional ballroom dance. Sounds pretty simple, right? It would be, if it weren't for the talking mice, the telepathic mathematicians, the asbestos supermodels, and the trained monster-hunter sent by the Price family's old enemies, the Covenant of St. George. When a Price girl meets a Covenant boy, high stakes, high heels, and a lot of collateral damage are almost guaranteed. To complicate matters further, local cryptids are disappearing, strange lizard-men are appearing in the sewers, and someone's spreading rumors about a dragon sleeping underneath the city... 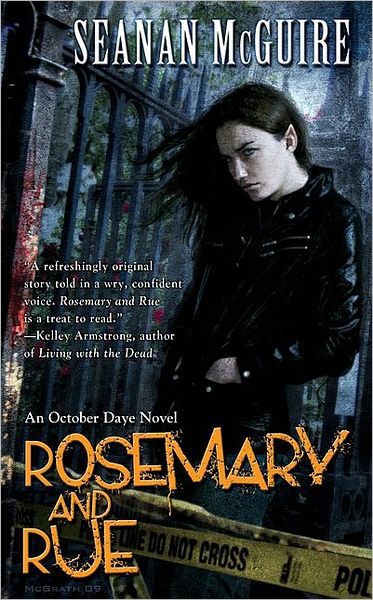 October “Toby” Daye, a changeling who is half human and half fae, has been an outsider from birth. After getting burned by both sides of her heritage, Toby has denied the Faerie world, retreating to a “normal” life. Unfortunately for her, the Faerie world has other ideas…

The murder of Countess Evening Winterrose pulls Toby back into the fae world. Unable to resist Evening’s dying curse, which binds her to investigate, Toby must resume her former position as knight errant and renew old alliances. As she steps back into fae society, dealing with a cast of characters not entirely good or evil, she realizes that more than her own life will be forfeited if she cannot find Evening’s killer. 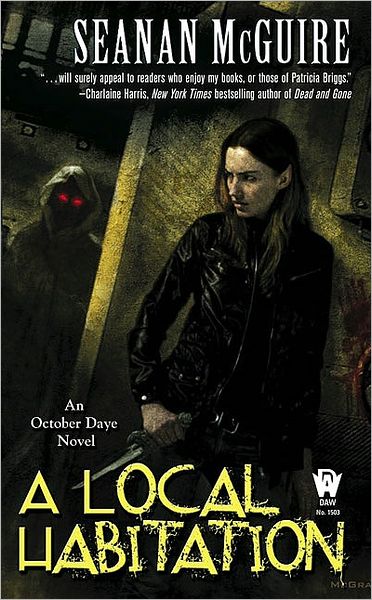 Toby Daye-a half-human, half-fae changeling-has been an outsider from birth. After getting burned by both sides of her heritage, Toby has denied the fae world, retreating to a "normal" life. Unfortunately for her, the Faerie world had other ideas...

Now her liege, the Duke of the Shadowed Hills, has asked Toby to go to the County of Tamed Lightning to make sure all is well with his niece, Countess January O'Leary. It seems like a simple enough assignment-until Toby discovers that someone has begun murdering people close to January, and that if the killer isn't stopped, January may be the next victim. 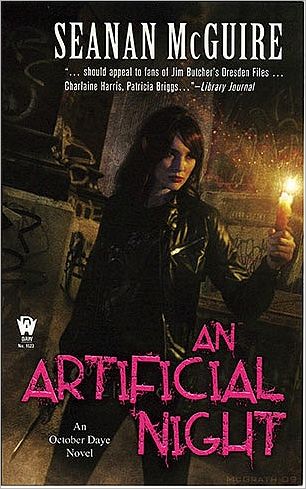 Experience the thrill of the hunt in the third October Daye urban fantasy novel.

October "Toby" Daye is a changeling-half human and half fae-and the only one who has earned knighthood. Now she must take on a nightmarish new challenge. Someone is stealing the children of the fae as well as mortal children, and all signs point to Blind Michael. Toby has no choice but to track the villain down-even when there are only three magical roads by which to reach Blind Michael's realm, home of the Wild Hunt-and no road may be taken more than once. If Toby cannot escape with the children, she will fall prey to the Wild Hunt and Blind Michael's inescapable power. 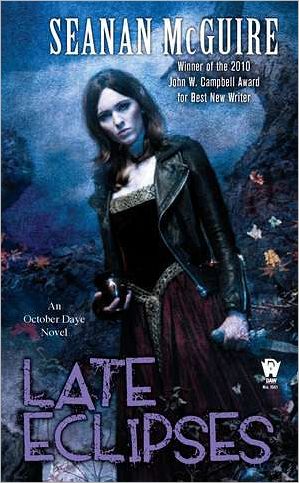 October "Toby" Daye is half-human, half-fae-the only changeling who's earned knighthood. But when someone begins targeting her nearest and dearest, it becomes clear that Toby is being set up to take the fall for everything that's happening. October "Toby" Daye is settling into her new role as Countess of Goldengreen. She's actually dating again, and she's taken on Quentin as her squire. So, of course, it's time for things to take a turn for the worse.

Someone has kidnapped the sons of the regent of the Undersea Duchy of Saltmist. To prevent a war between land and sea, Toby must find the missing boys and prove the Queen of the Mists was not behind their abduction. Toby's search will take her from the streets of San Francisco to the lands beneath the waves, and her deadline is firm: she must find the boys in three days' time, or all of the Mists will pay the price. But someone is determined to stop her-and whoever it is isn't playing by Oberon's Laws...

Ashes of Honor (October Daye 6) will be published in September 2012. 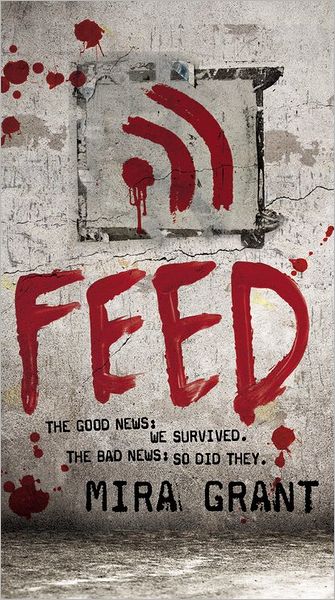 The year was 2014. We had cured cancer. We had beat the common cold. But in doing so we created something new, something terrible that no one could stop. The infection spread, virus blocks taking over bodies and minds with one, unstoppable command: FEED.

NOW, twenty years after the Rising, Georgia and Shaun Mason are on the trail of the biggest story of their lives-the dark conspiracy behind the infected. The truth will out, even if it kills them. 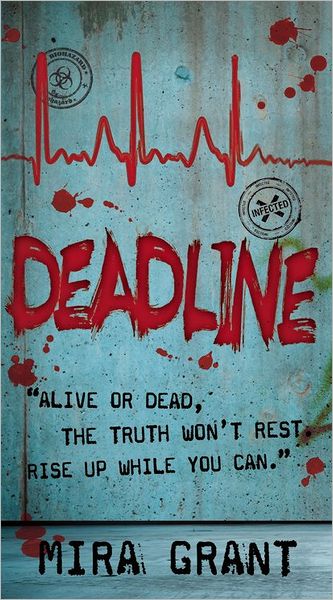 Shaun Mason is a man without a mission. Not even running the news organization he built with his sister has the same urgency as it used to. Playing with dead things just doesn't seem as fun when you've lost as much as he has.

But when a CDC researcher fakes her own death and appears on his doorstep with a ravenous pack of zombies in tow, Shaun has a newfound interest in life. Because she brings news-he may have put down the monster who attacked them, but the conspiracy is far from dead.

Now, Shaun hits the road to find what truth can be found at the end of a shotgun.

Blackout (Newsflesh Trilogy 3) will be published in June 2012.


Who are some of your favorite Urban Fantasy novelists or novels?
Please remember - if you don't answer the question your entry will not be counted.

Who and When:  The contest is open to all humans on the planet earth with a mailing address. Contest ends at 11:59pm US Eastern Time on Saturday, March 17, 2012. Void where prohibited by law. No purchase necessary. You must be 18 years old or older to enter.


*Giveaway rules are subject to change.*
Posted by Qwill at 8:23 AM