I mentioned in this week's The View From Monday that I would announce some winners today. So I will. 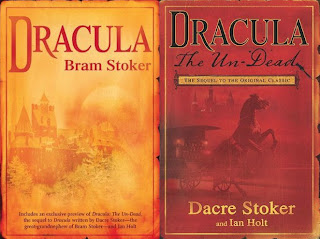 Vampires and Tofu who said...


My favorite vampire these days is Barnabus from the old Dark Shadows series. I've been enjoying this one again thanks to Netflix =) 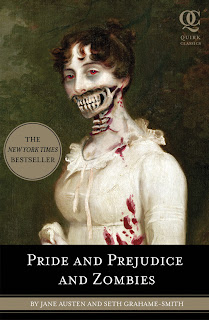 The winner of Pride and Prejudice and Zombies is


I guess I'm just uncouth (and a scaredy-cat!)...for if I spotted a zombie, I'd run quickly in the other direction! :p 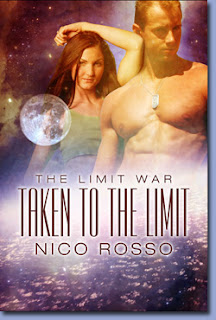 Kelly aka yllektra(force-oblique) who said...


Thanks for hosting this interview.

I don't think I have read a Sci-Fi romance before and this sounds really interesting.

The environment I usually enjoy as the stage of my favorite romance is actually anything that makes life and the romance itself difficult for the protagonists. Maybe in the midst of war, just like in Taken to the Limit, or maybe something dating to the Middle Ages where there was really no room for romance as women were quite restrained.

The winners have been notified and have until December 22, 2010 at 11:59 PM US Eastern Time to respond or The Qwillery will be forced to randomly chose a new winner or winner.

Thank you to everyone who participated!
Posted by Qwill at 7:46 PM