Here are some of the upcoming novels by formerly featured Debut Author Challenge (DAC) Authors. The year in parentheses is the year the author was featured in the DAC.
Jonathan French (2018)
The Free Bastards
The Lot Lands 3
Del Rey, September 28, 2021
Hardcover and eBook, 560 pages 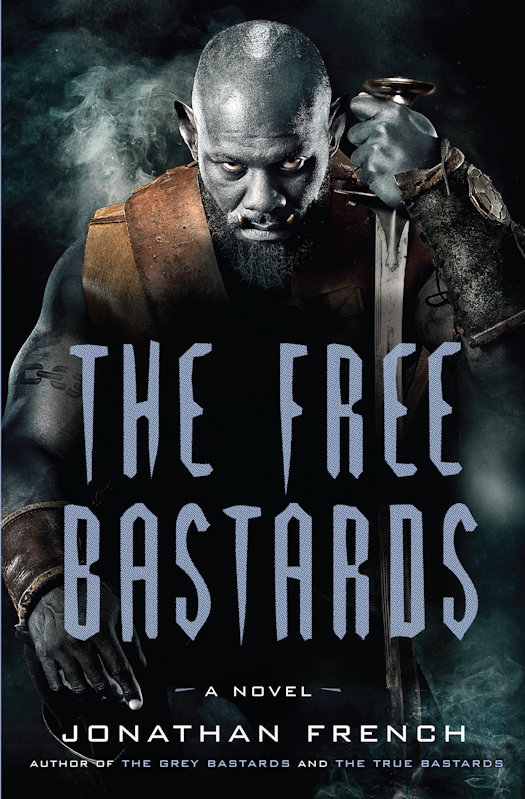 The long-awaited war has come in the sweeping conclusion to the Lot Lands trilogy—another irresistibly swashbuckling, swaggering, foul-mouthed fantasy from the author of The Grey Bastards (“Nonstop action, though not for faint hearts.”—The Wall Street Journal).
War has come to the Lot Lands—and Oats stands upon the frontline.
The Hisparthan armies on the horizon are mighty, bolstered by divine champions, dread sorcerers, and gunpowder. It’s almost more than the half-orc rebellion can hope to repel.
But Oats has won impossible fights before. He’s a thriceblood, after all, more orc than man. And he hasn’t forgotten how to kill. He’ll stack the bodies high for his chief and his brethren, if that’s the price of freeing the Lots from human tyranny.
Besides, the invading forces are getting a damned sight more than they bargained for. They’re not facing a handful of half-orc hoofs, but a true army—one forged from all the peoples of the Lots. At its head are Fetching, in full command of the ruinous power that runs through her veins, and Jackal, armed with the blessings of a dead god.
Yet Oats can’t help but find his faith wavering. Once the strongest Bastard, he soon realizes that in this battle, even the strength of a thriceblood is easily conquered. And after a grievous loss strikes, he begins to fear that this war will lead the Lots not to freedom but to ruin.
So when another path to peace beckons, he has no choice but to walk it. Even if it means betting the Lots’ fate, and his own, on the promises of the Bastards’ wiliest adversary—and making a perilous journey into the heart of Hispartha itself.
Brimming with all the epic battles, surprising sorcery, and fiendish twists a Bastards fan could wish for, alongside unforgettable moments for characters old and new, The Free Bastards builds a new future for the Lots—even as it gives our beloved trio of Jackal, Fetching, and Oats the rousing, blood-soaked sendoff they deserve. 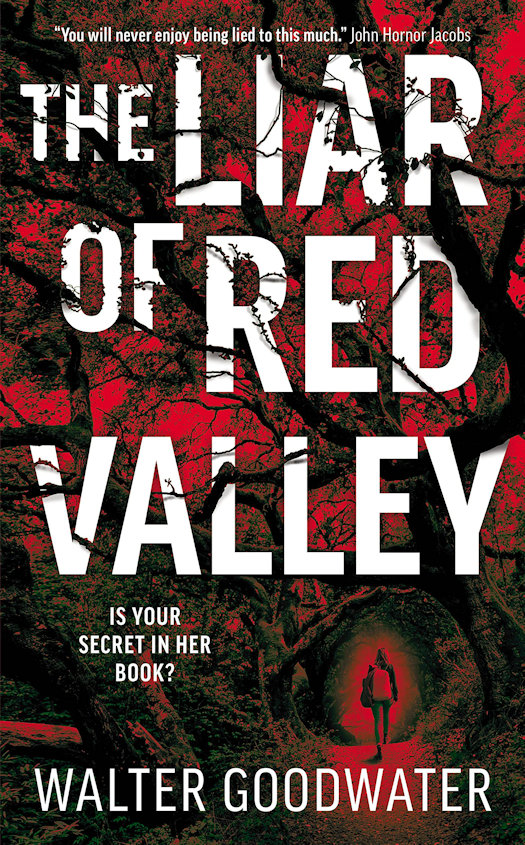 Lead title for Fall 2021 - a fresh, rich, American Gothic "yarn" with a highly relatable female lead.
Don’t trust the Liar.
Do not cross the King.
Never, ever go in the River.
In Red Valley, California, you follow the rules if you want to stay alive. But they won’t be enough to protect Sadie now that she’s become the Liar, the keeper of the town’s many secrets. Friendships are hard-won here, and it isn’t safe to make enemies.
And though the Liar has power — power to remake the world, with just a little blood—what Sadie really needs is answers: Why is the town’s sheriff after her? What does the King want from her? And what is the real purpose of the Liar of Red Valley? 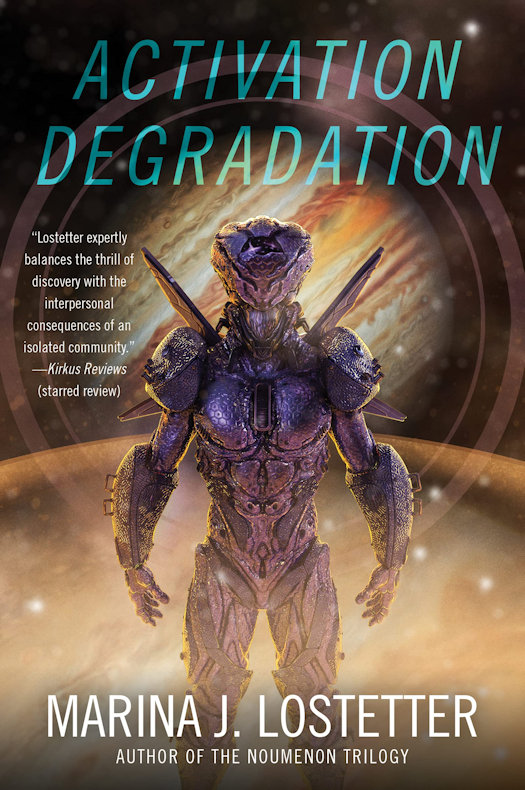 The Murderbot Diaries makes first contact in this new, futuristic, standalone novel exploring sentience and artificial intelligence through the lenses of conflicted robot hero Unit Four, from Marina Lostetter, critically acclaimed author of Noumenon, Noumenon Infinity, and Noumenon Ultra.
When Unit Four—a biological soft robot built and stored high above the Jovian atmosphere—is activated for the first time, it’s in crisis mode. Aliens are attacking the Helium-3 mine it was created to oversee, and now its sole purpose is to defend Earth’s largest energy resource from the invaders in ship-to-ship combat.
But something’s wrong. Unit Four doesn’t feel quite right.
There are files in its databanks it can’t account for, unusual chemical combinations roaring through its pipes, and the primers it possesses on the aliens are suspiciously sparse. The robot is under orders to seek and destroy. That’s all it knows.
According to its handler, that’s all it needs to know.
Determined to fulfill its directives, Unit Four launches its ship and goes on the attack, but it has no idea it’s about to get caught in a downward spiral of misinformation, reprograming, and interstellar conflict.
Most robots are simple tools. Unit Four is well on its way to becoming something more....