The Qwillery is pleased to announce our first Semi-Finalist: Knight and Shadow by Flint Maxwell.

A Triad in Three Acts: The Complete Forester Trilogy by Blaine D. Arden;

A White Horizon (Stars and A Wind 1) by Barbara Gaskell Denvil;

Masters of Deception (A Legends of Tivara Epic Fantasy) by J.C. Kang. 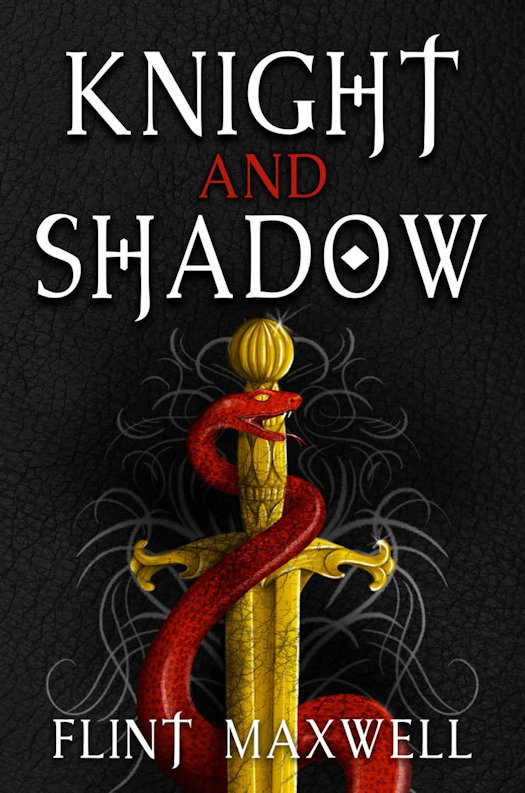 Many years ago Ansen Kane prevented the end of the world by killing an insane king. Instead of praise, Kane and the rest of his order were shunned for their efforts.

Now he is the last living gun knight.

With a price on his head bigger than anyone in the kingdom of Aendvar, Ansen Kane traveled west, toward the Infected Lands, where he’s been hiding ever since.

But in the capital city, evil rises again.

And whether he likes it or not, Ansen Kane will be forced to pick up his weapon and fight.

Ansen Kane is the last Knight of the Gun and  hiding out in the Infected Lands barely eeking out a living.  Many years ago Kane saved the world by killing an insane and malevolent king but rather than being celebrated as a hero Kane was hunted, all of his companions killed. He is alone and vulnerable. When the evil force rises again Kane is a target and his life is in danger.

On the other side of the continent Issac Bleake's 17th birthday ends in tragedy. His mother is brutally murdered on the eve of his birthday by a shadowy creature. With her dying breath Issac's mother gives him a mysterious gun and tells him to find Ansen Kane, in the Infected Lands. A long an perilous journey awaits the teenager as he travels across the country in search of the last Knight of the Gun. He better be quick as time is running out.

Maxwell sets a frenetic pace for his characters with a brutal murder and rise of evil in the first few pages. Issac's journey across the continent is action packed but not as action packed as what awaits Ansen Kane in the Infected Lands. I liked these characters and Maxwell develops the story quickly and well. My main criticism with this story is that it is far too short. The majority of the story sets up Ansen and Issac as characters and then it ends rather abruptly after the first main battle. I felt kind of ripped off and that this was a plot to get me and others to buy the next book. It was good but I don't think I want to invest in a story that is a bit of a drip feed.
Posted by Melanie at 7:00 AM