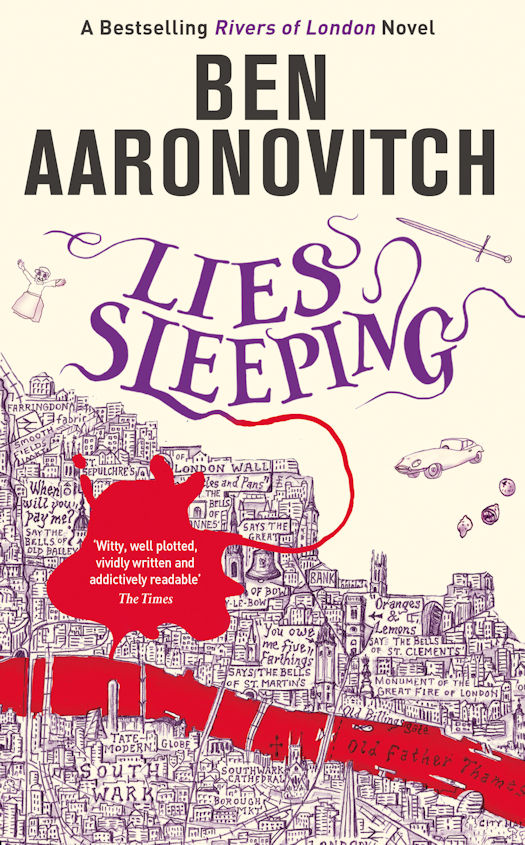 The seventh book of the bestselling Rivers of London urban fantasy series returns to the adventures of Peter Grant, detective and apprentice wizard, as he solves magical crimes in the city of London.

The Faceless Man, wanted for multiple counts of murder, fraud, and crimes against humanity, has been unmasked and is on the run. Peter Grant, Detective Constable and apprentice wizard, now plays a key role in an unprecedented joint operation to bring him to justice.

But even as the unwieldy might of the Metropolitan Police bears down on its foe, Peter uncovers clues that the Faceless Man, far from being finished, is executing the final stages of a long term plan. A plan that has its roots in London’s two thousand bloody years of history, and could literally bring the city to its knees.

To save his beloved city Peter’s going to need help from his former best friend and colleague–Lesley May–who brutally betrayed him and everything he thought she believed in. And, far worse, he might even have to come to terms with the malevolent supernatural killer and agent of chaos known as Mr Punch…. 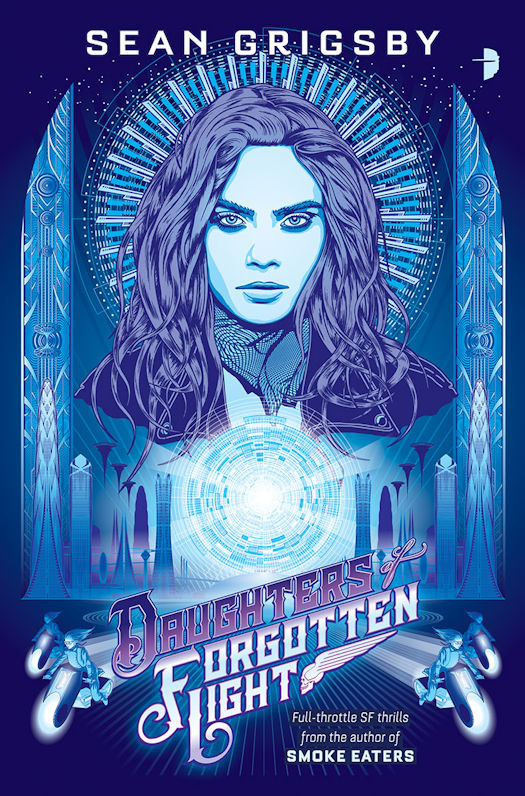 A floating prison is home to Earth’s unwanted people, where they are forgotten… but not yet dead, in this wild science fiction adventure.

Deep space penal colony Oubliette, population: scum. Lena “Horror” Horowitz leads the Daughters of Forgotten Light, one of three vicious gangs fighting for survival on Oubliette. Their fragile truce is shaken when a new shipment arrives from Earth carrying a fresh batch of prisoners and supplies to squabble over. But the delivery includes two new surprises: a drone, and a baby. Earth Senator Linda Dolfuse wants evidence of the bloodthirsty gangs to justify the government finally eradicating the wasters dumped on Oubliette. There’s only one problem: the baby in the drone’s video may be hers.

File Under: Science Fiction [ Banged Up | Out of Mind | Girls Gone Bad | Moppet in Space ] 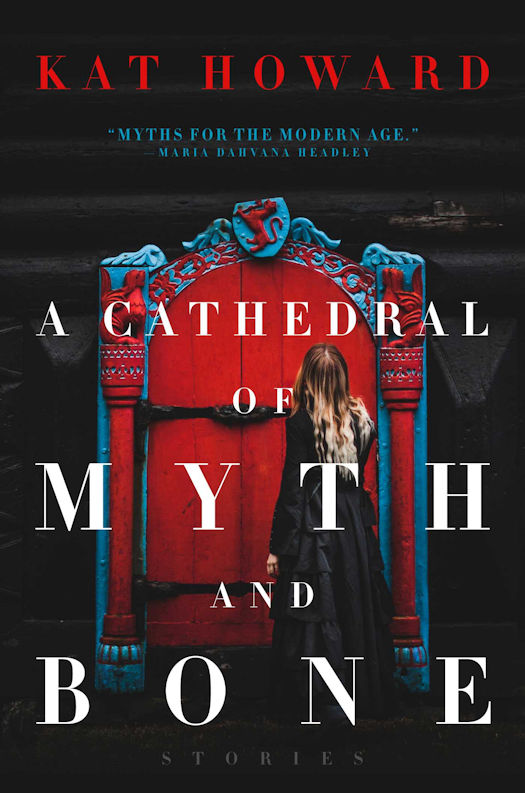 Kat Howard has already been called a “remarkable young writer” by Neil Gaiman and her “dark and enticing” (Publishers Weekly) debut novel, Roses and Rot, was beloved by critics and fans alike.

Now, you can experience her collected shorter works, including two new stories, in A Cathedral of Myth and Bone. In these stories, equally as beguiling and spellbinding as her novels, Howard expands into the enchanted territory of myths and saints, as well as an Arthurian novella set upon a college campus, “Once, Future,” which retells the story of King Arthur—through the women’s eyes.

Captivating and engrossing, and adorned in gorgeous prose, Kat Howard’s stories are a fresh and stylish take on fantasy. “Kat Howard seems to possess a magic of her own, of making characters come alive and scenery so vivid, you forget it exists only on the page” (Anton Bogomazov).