It was a relatively light comic week for me. I did however pick up some my favorite comics and a new comic by George R.R. Martin.

Issue #0 sold out. This is the 2nd printing of Issue #0 with new cover art. This is a wonderful paranormal steampunk series. 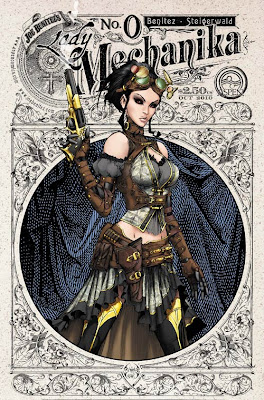 Dynamite Entertainment
I'm really loving the Warlord of Mars series. While it's a bit different from the book it still captures all the excitement of the series.
Warlord of Mars, #2 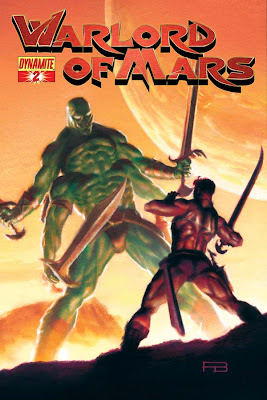 Warlord of Mars continues with a second round of adventure! In issue #2, we'll see Tarkas confront his rival, Tars -- only one of them is walking away from the encounter. As for John Carter, he's still prospecting for gold in the Arizona wilderness. But his life is about to take a very unexpected turn! Dynamite Entertainment

There are 6 covers for this issue: 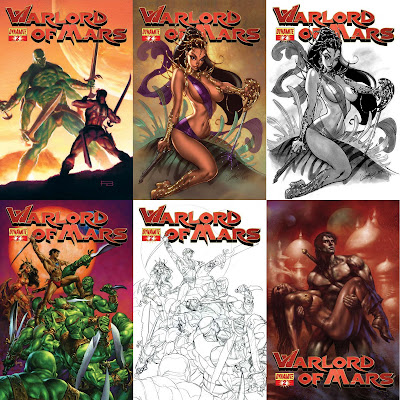 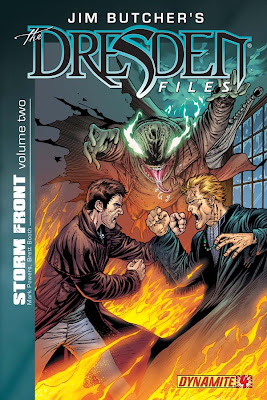 Battered and beaten, Harry Dresden faces his final showdown with the Shadow Killer. With his own life on the line can Harry possibly stop him in time?
The Dresden Files: Storm Front reaches a shattering climax loaded with all of Jim Butcher's trademark mix of magic, mystery and adventure! Dynamite Entertainment 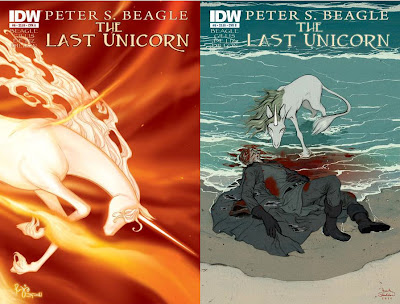 The final chapter in the quest for the lost unicorns brings our friends heartache, a death, and the bittersweet power of love. The unicorn finally faces the terrible power of the Red Bull, and must choose between saving her kind, and rescuing the young man who loves her.  IDW Publishing 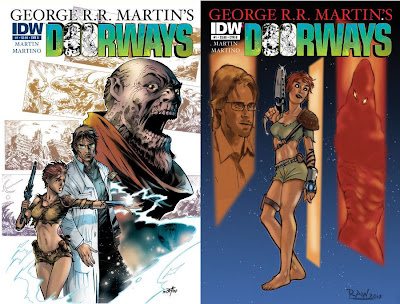 What if you could open a doorway into another world? When a strange, feral young woman suddenly appears in the middle of the highway causing a massive explosion, Dr. Tom Mason doesn’t quite know what to make of her, or the strange device on her arm…